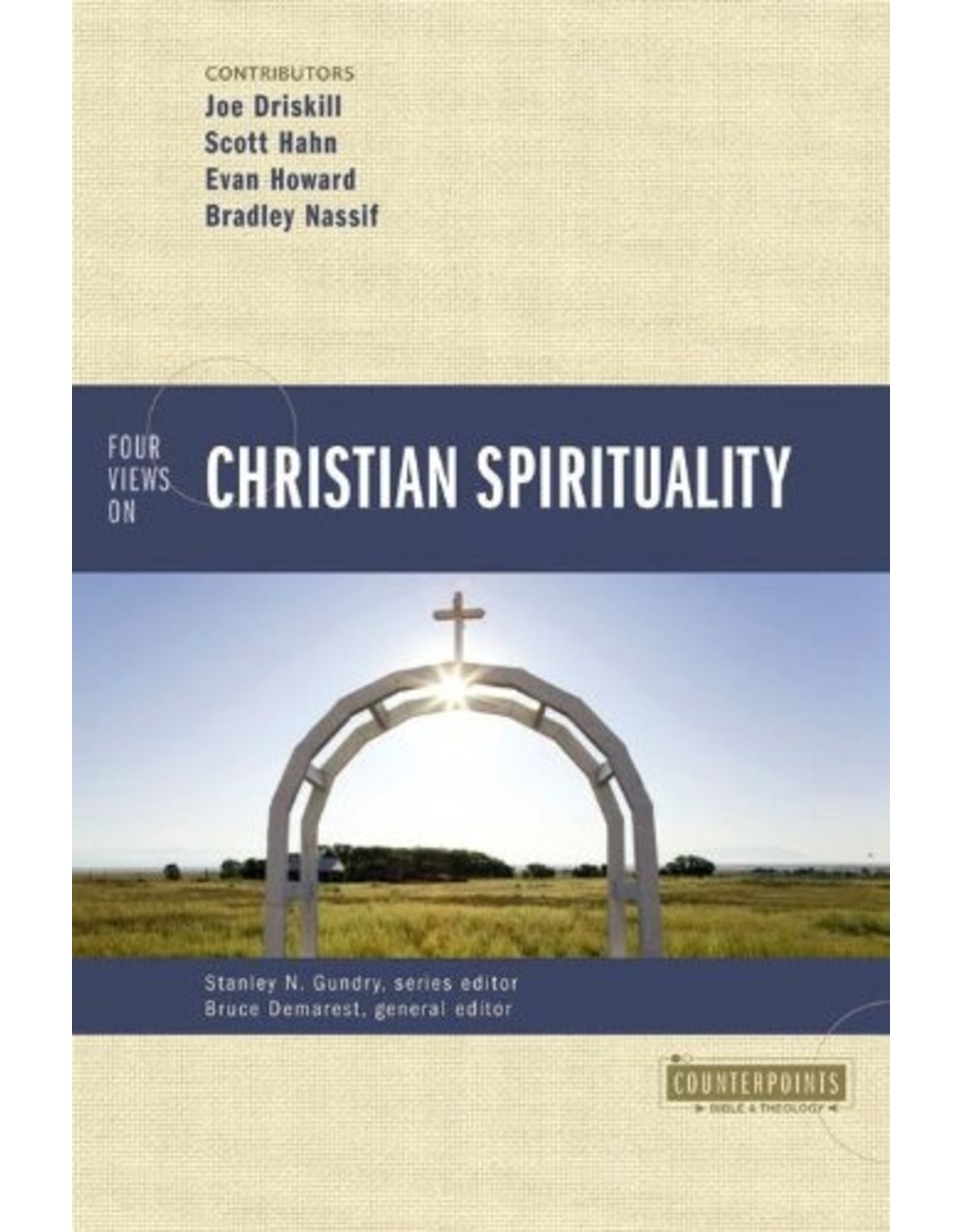 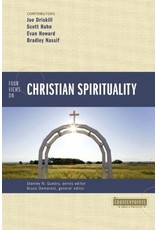 How do Christians cultivate a vibrant and Christ-centered spirituality that's rooted in biblical clarity?

Spiritual formation--the cultivation of a relationship with God--lies at the heart of what it means to be a Christian in the body of Christ. But with the rise of diverse spiritual practices, from Zen meditation to out-of-body experiences, the idea of spirituality has become watered down by postmodern culture.

This volume of the Counterpoints series focuses on the Church’s search for spiritual identity, meaning, and significance as interpreted by four of the major Christian traditions:

The Counterpoints series presents a comparison and critique of scholarly views on topics important to Christians that are both fair-minded and respectful of the biblical text. Each volume is a one-stop reference that allows readers to evaluate the different positions on a specific issue and form their own, educated opinion.