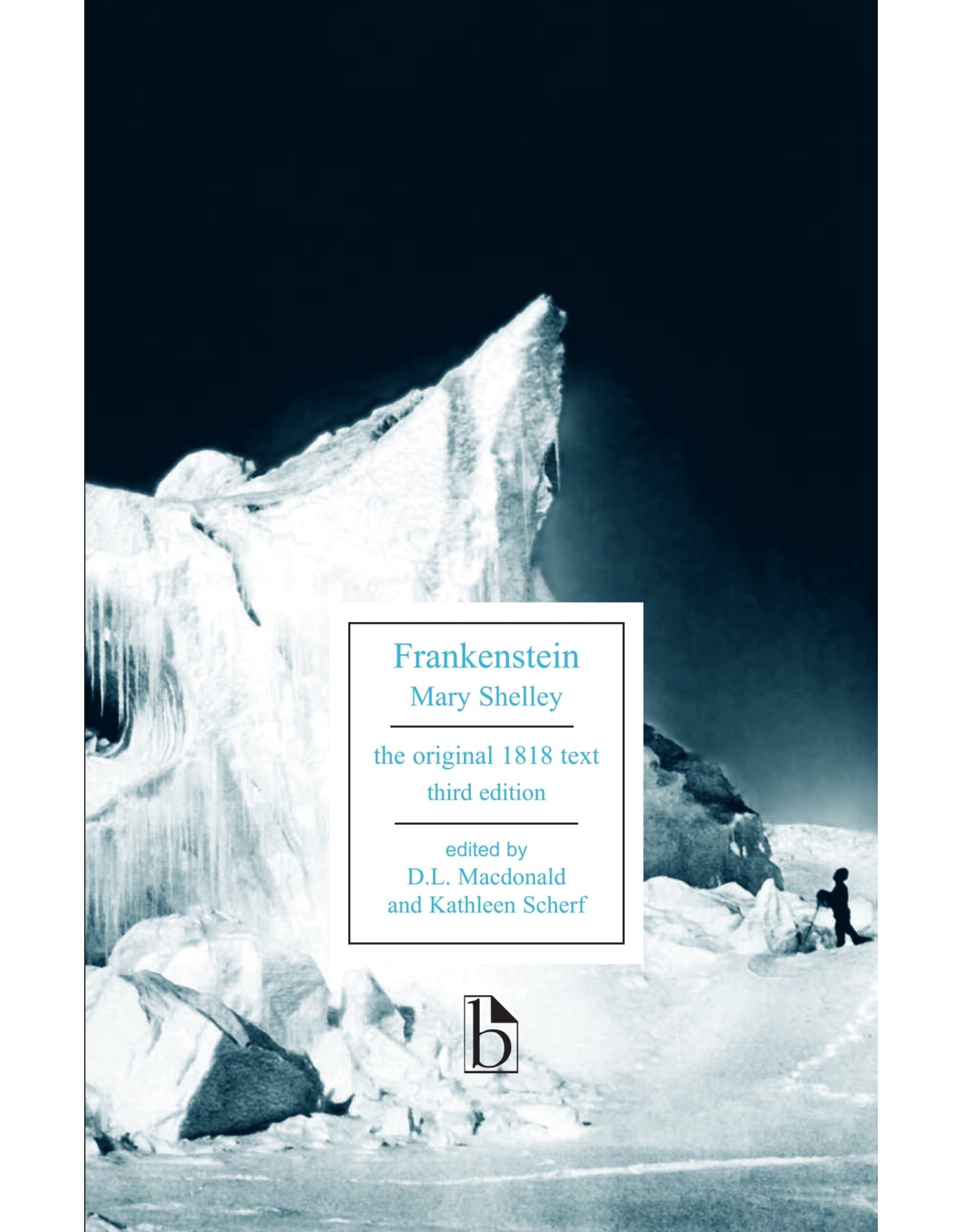 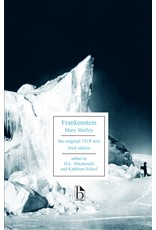 D.L. Macdonald and Kathleen Scherf’s edition of Frankenstein has been widely acclaimed as an outstanding edition of the novel―for the general reader and the student as much as for the scholar. The editors use as their copy-text the original 1818 version, and detail in an appendix all of Shelley’s later revisions. They also include a range of contemporary documents that shed light on the historical context from which this unique masterpiece emerged.

New to this edition is a discussion of Percy Shelley’s role in contributing to the first draft of the novel. Recent scholarship has provoked considerable interest in the degree to which Percy Shelley contributed to Mary Shelley’s original text, and this edition’s updated introduction discusses this scholarship. A new appendix also includes Lord Byron’s “A Fragment” and John William Polidori’s The Vampyre, works that are engaging in their own right and that also add further insights into the literary context of Frankenstein.