Frankenstein: Annotated for Scientists, Engineers, and Creators of All Kinds

Home / Frankenstein: Annotated for Scientists, Engineers, and Creators of All Kinds 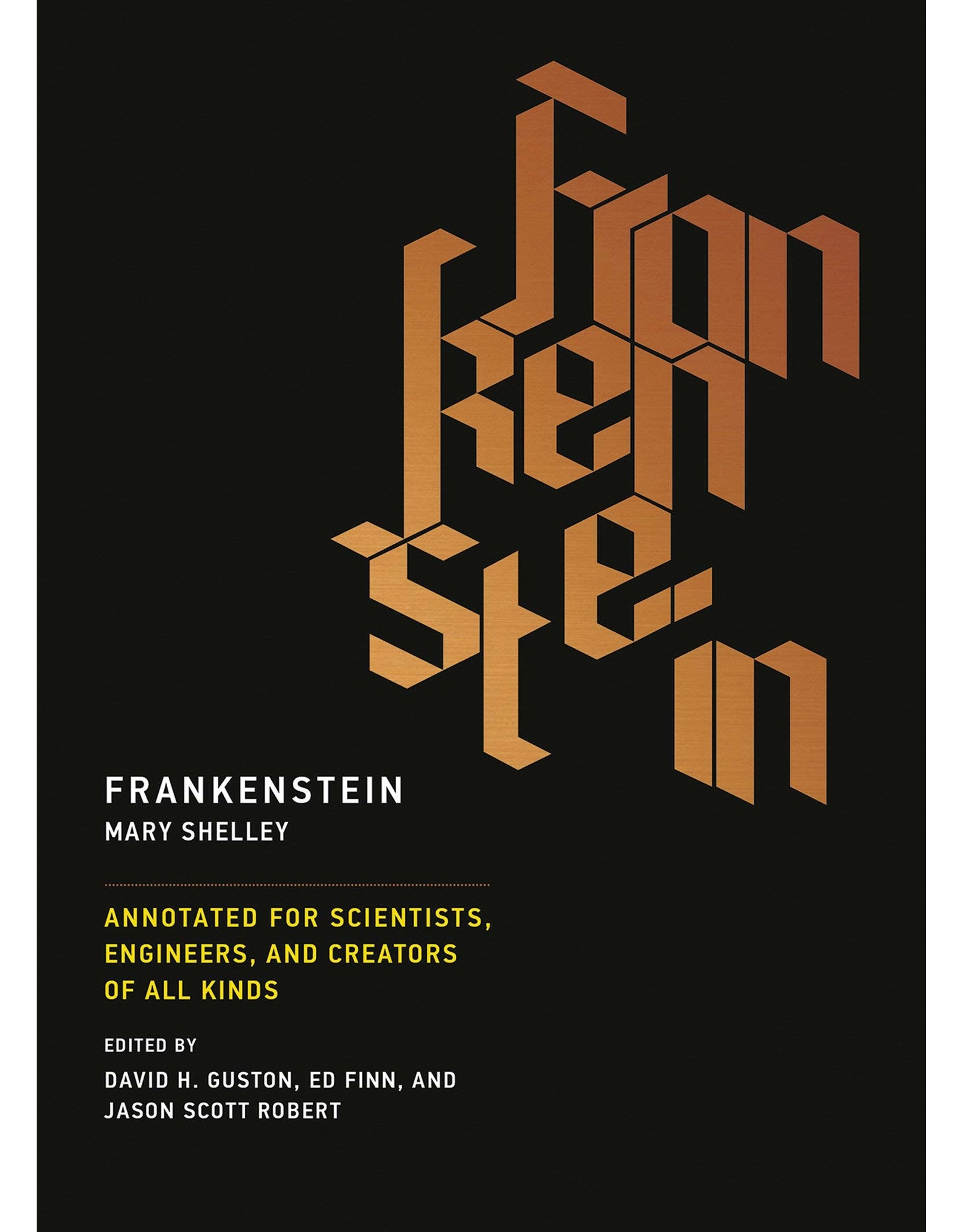 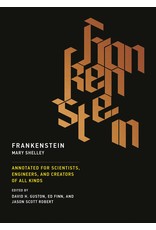 The original 1818 text of Mary Shelley's classic novel, with annotations and essays highlighting its scientific, ethical, and cautionary aspects.

Mary Shelley's Frankenstein has endured in the popular imagination for two hundred years. Begun as a ghost story by an intellectually and socially precocious eighteen-year-old author during a cold and rainy summer on the shores of Lake Geneva, the dramatic tale of Victor Frankenstein and his stitched-together creature can be read as the ultimate parable of scientific hubris. Victor, “the modern Prometheus,” tried to do what he perhaps should have left to Nature: create life. Although the novel is most often discussed in literary-historical terms—as a seminal example of romanticism or as a groundbreaking early work of science fiction—Mary Shelley was keenly aware of contemporary scientific developments and incorporated them into her story. In our era of synthetic biology, artificial intelligence, robotics, and climate engineering, this edition of Frankenstein will resonate forcefully for readers with a background or interest in science and engineering, and anyone intrigued by the fundamental questions of creativity and responsibility.

This edition of Frankenstein pairs the original 1818 version of the manuscript—meticulously line-edited and amended by Charles E. Robinson, one of the world's preeminent authorities on the text—with annotations and essays by leading scholars exploring the social and ethical aspects of scientific creativity raised by this remarkable story. The result is a unique and accessible edition of one of the most thought-provoking and influential novels ever written.