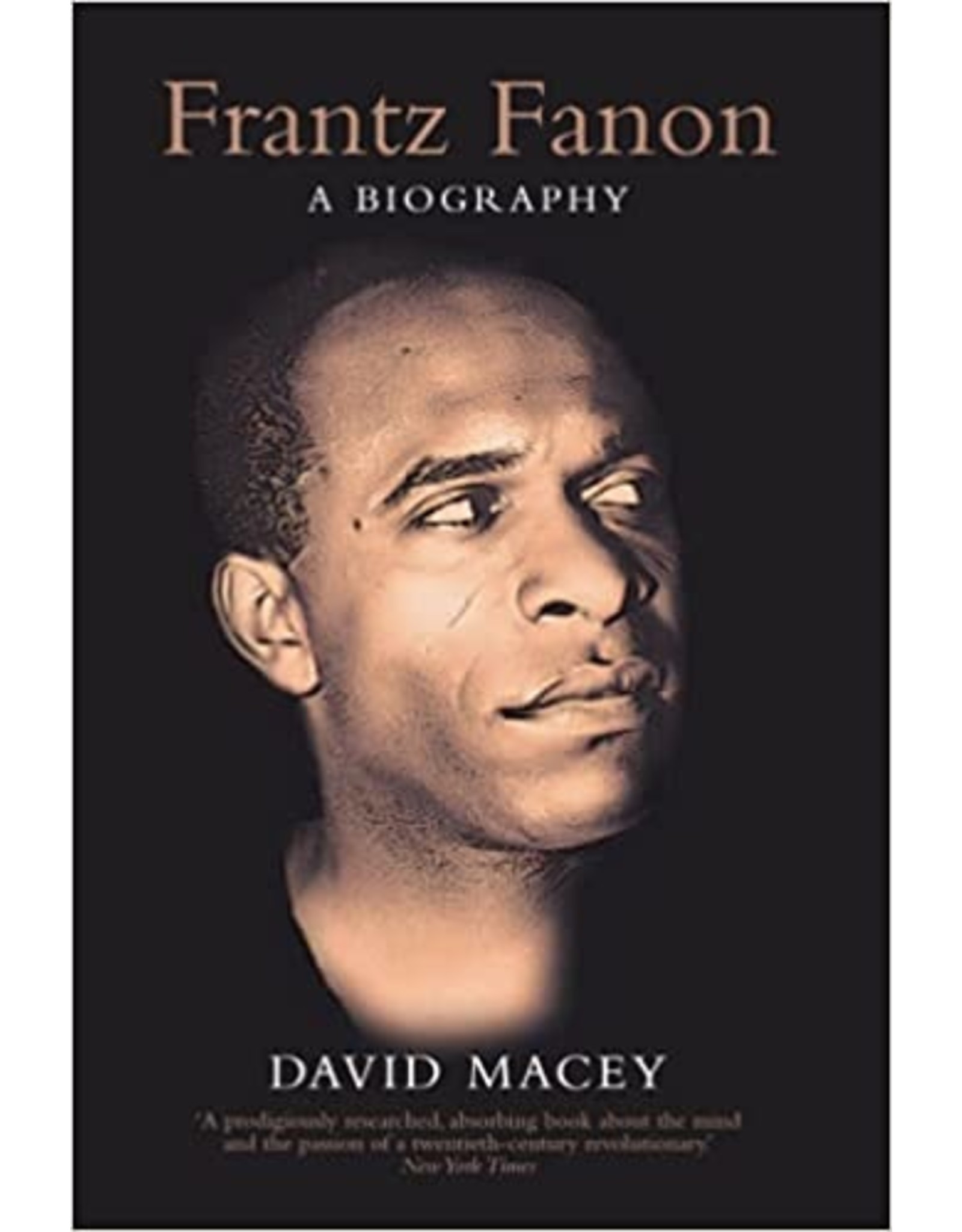 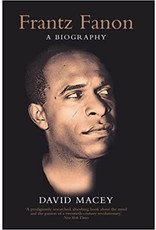 Born in Martinique, Frantz Fanon (1925–61) trained as a psychiatrist in Lyon before taking up a post in colonial Algeria. He had already experienced racism as a volunteer in the Free French Army, in which he saw combat at the end of the Second World War. In Algeria, Fanon came into contact with the Front de Libération Nationale, whose ruthless struggle for independence was met with exceptional violence from the French forces. He identified closely with the liberation movement, and his political sympathies eventually forced him out the country, whereupon he became a propagandist and ambassador for the FLN, as well as a seminal anticolonial theorist.

David Macey’s eloquent life of Fanon provides a comprehensive account of a complex individual’s personal, intellectual and political development. It is also a richly detailed depiction of postwar French culture. Fanon is revealed as a flawed and passionate humanist deeply committed to eradicating colonialism.