From Corporate Globalization to Global Co-operation: We Owe it to Our Grandchildren

Home / From Corporate Globalization to Global Co-operation: We Owe it to Our Grandchildren 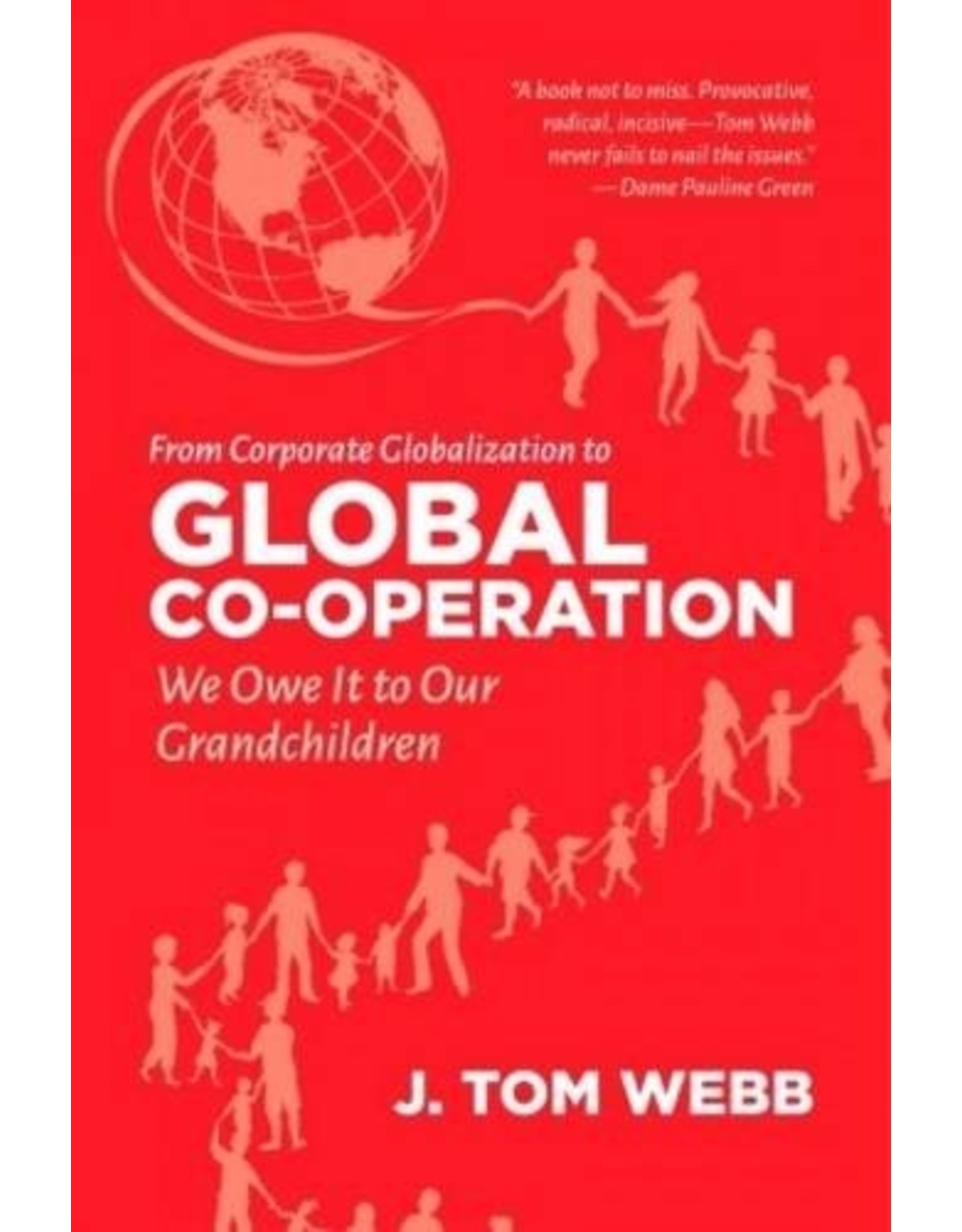 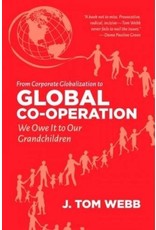 This book is about the need for an alternative to capitalism. But what does that alternative look like? And given the ever-increasing wealth and power of the 1 percent and the fact that corporations are given carte blanche to turn natural resources into profit, is an alternative possible?
Tom Webb argues that a massive shift to social enterprise, primarily co-operatives, is required. More than 250 million people around the world work for co-operatives, and co-operatives impact the lives of three billion people. This model reduces almost every negative impact of capitalism ― it is a model that works.
Webb outlines the principles co-operatives need to hold to if they are to be a successful alternative to capitalism and examines the public-policy changes needed to nurture such a transition, but he remains neither wildly optimistic nor unduly pessimistic. A better world is possible, but it is not inevitable.