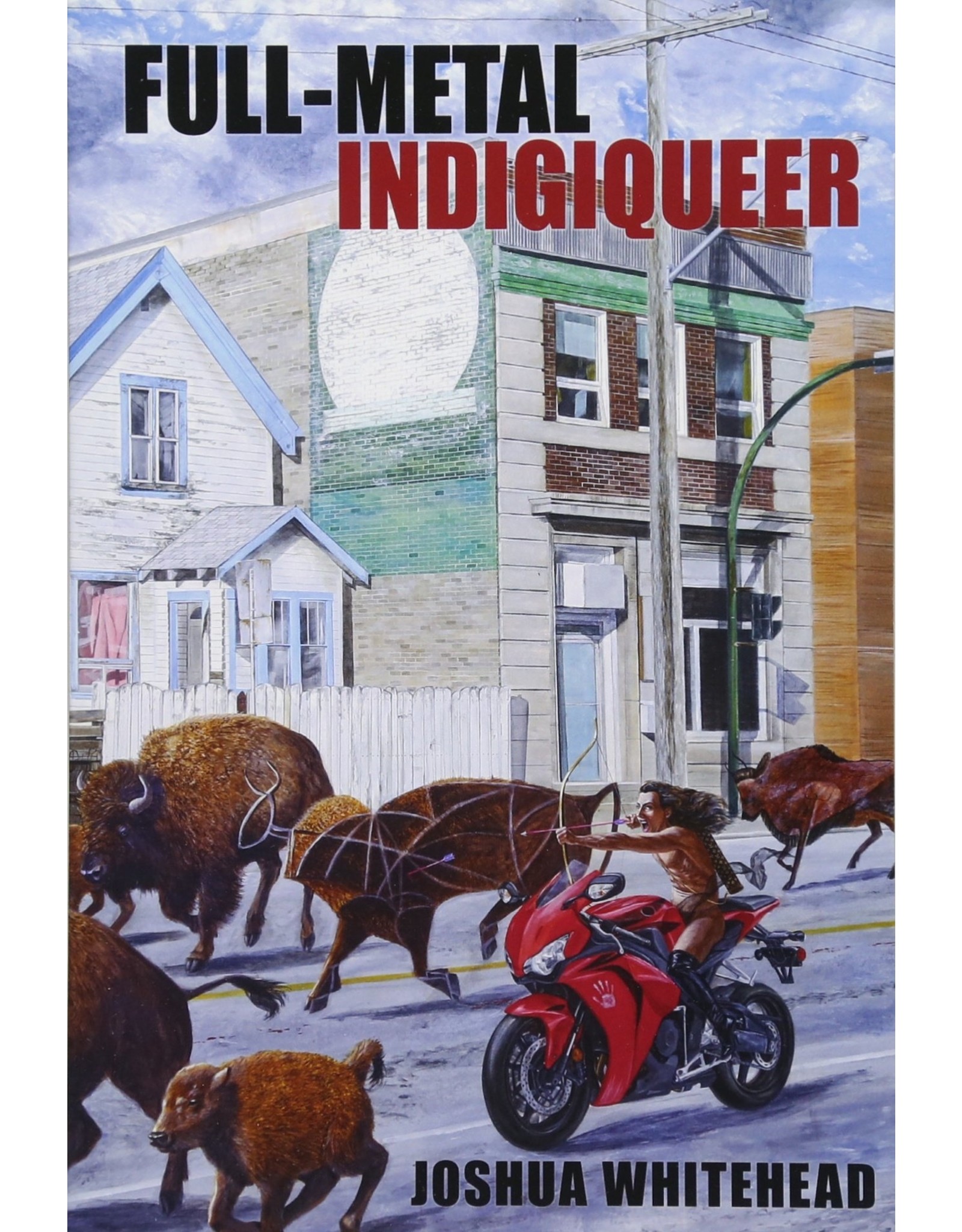 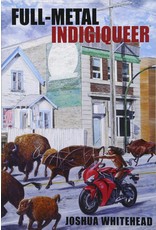 This poetry collections focuses on a hybridized Indigiqueer Trickster character named Zoa who brings together the organic (the protozoan) and the technologic (the binaric) in order to re-beautify and re-member queer Indigeneity. This Trickster is a Two-Spirit / Indigiqueer invention that resurges in the apocalypse to haunt, atrophy, and to reclaim. Following oral tradition (à la Iktomi, Nanaboozho, Wovoka), Zoa infects, invades, and becomes a virus to canonical and popular works in order to re-centre Two-Spirit livelihoods. They dazzlingly and fiercely take on the likes of Edmund Spenser, Shakespeare, Charles Dickens, and John Milton while also not forgetting contemporary pop culture figures such as Lana Del Rey, Grindr, and Peter Pan. Zoa world-builds a fourth-dimension, lives in the cyber space, and survives in NDN-time - they have learned to sing the skin back onto their bodies and remain #woke at the end of the world. Do not read me as a vanished ndn," they ask, "read me as a ghastly one."