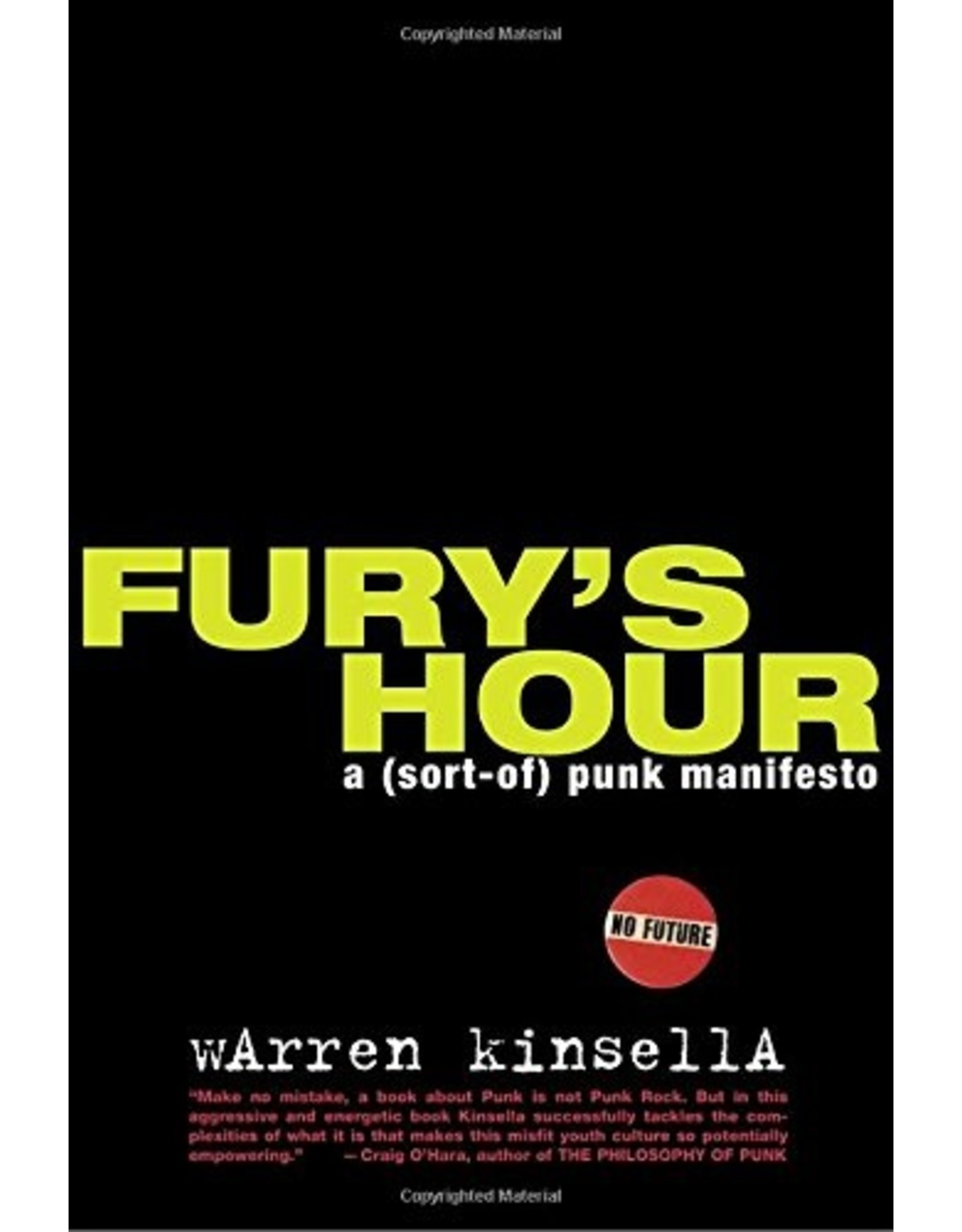 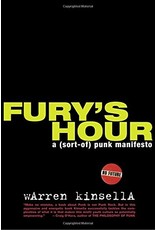 No-holds-barred political strategist Warren Kinsella’s colourful, no-holds-barred look at punk rock, and how it influenced him and millions of other kids to strive for nothing less than changing the world.

Playing bass for Calgary punk-rock quartet the Hot Nasties might seem a strange way for one of Canada’s top political strategists to have spent his formative years, but in Fury’s Hour — Warren Kinsella’s exploration of punk’s history and heroes, its factions, failures and triumphs — he shares his unique view into a subculture that has long encouraged people to think big about the world.

From early meetings with icons Joey Ramone and Joe Strummer, Kinsella has gone on to interview a who’s who of punk: Sex Pistols Johnny Rotten and Glen Matlock, Fugazi’s Ian MacKaye, Billy Idol, DOA’s Joey “Shithead” Keithly, Bad Religion’s Brett Gurewitz, Blink 182, Good Charlotte and many more. Since he was a teenager, Kinsella has challenged his heroes to put into words the true value of the music. How, after decades of co-optation by the record industry, neo-Nazis and misdirected radicals, are new generations continuing what he calls punk’s “search for the real”?

In Fury’s Hour, with the iconoclasm and passion that have marked his career in politics, Warren Kinsella searches for the soul of a sound that invigorated the way he and millions of others have grown up — finding a way to turn anger into energy.