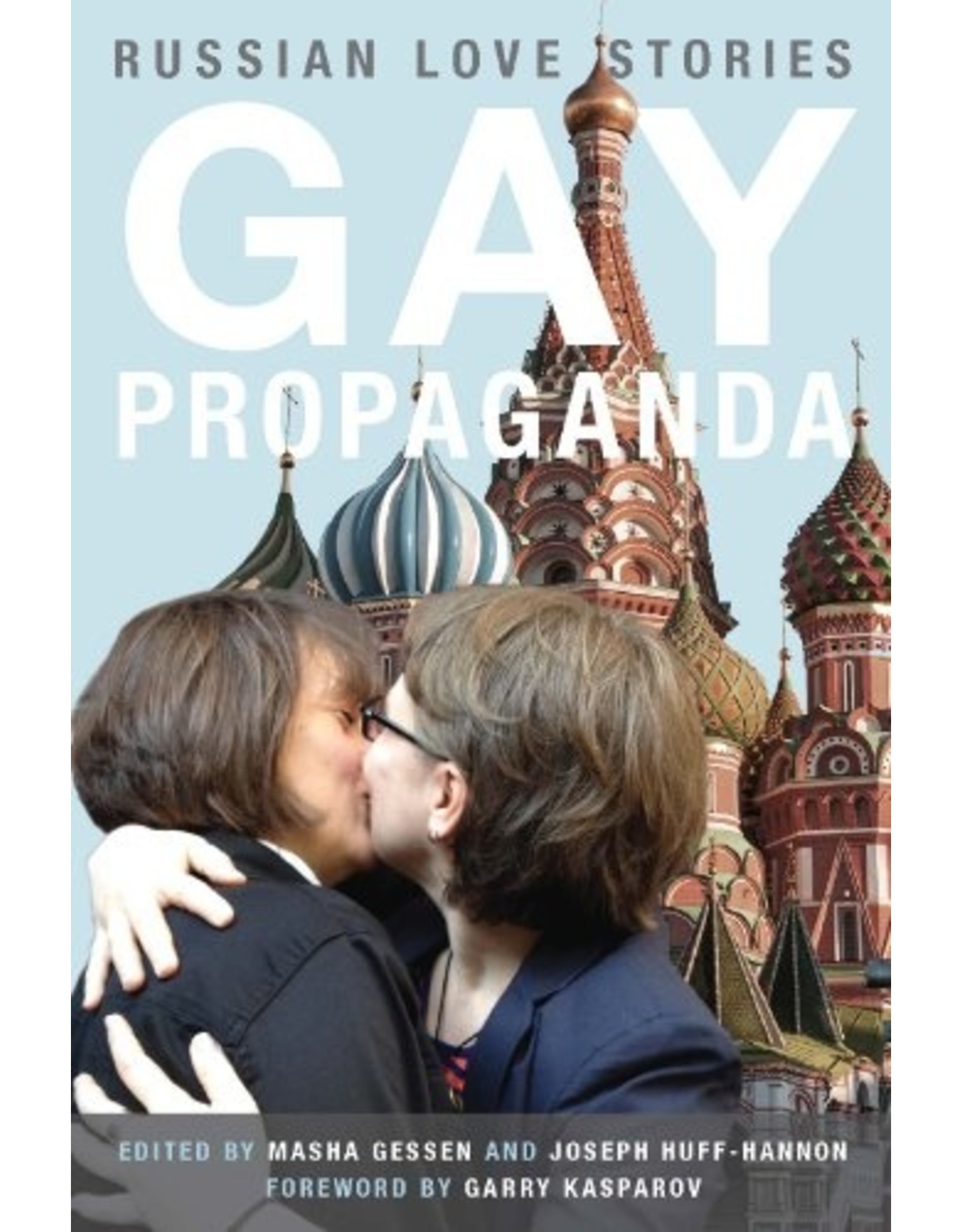 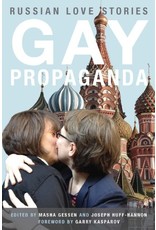 Gay Propaganda brings together original stories, interviews and testimonial, presented in both English and Russian, to capture the lives and loves of LGBT Russians living both in Russia and in exile today. Available in February 2014, in time for the Winter Olympics in Sochi, the book is a provocative riposte to Russia’s recently passed and ill-defined ban on “homosexual propaganda.”

As part of a strategy to consolidate political control in Russia following massive pro-democracy protests that shook the government, President Putin’s ruling party decided it needed an enemy to unite the country. Hoping to manipulate backward but widely-held prejudices, it opted to demonize gays and lesbians. As a result, in June 2013, Putin signed a bill banning any and all “propaganda” of so-called non-traditional relationships. Quite predictably, in the months that followed, attacks, firings, and hate crimes have spiked across Russia, and the state-sanctioned campaign shows no sign of abating. The Russian Duma is now debating a law to take children away from gay and lesbian parents.

As the world’s media turns its attention to the host country of the Winter Olympics, the stories gathered in Gay Propaganda offer a timely and intimate window into the hardships faced by Russians on the receiving end of state-sanctioned homophobia. Here are tales of men and women in long-term committed relationships as well as those still looking for love; of those trying to raise kids or taking care of parents; of those facing the challenges of continuing to live in Russia or joining an exodus that is rapidly becoming a flood.