Gaza in Crisis: Reflections on Israel's War Against the Palestinians

Home / Gaza in Crisis: Reflections on Israel's War Against the Palestinians 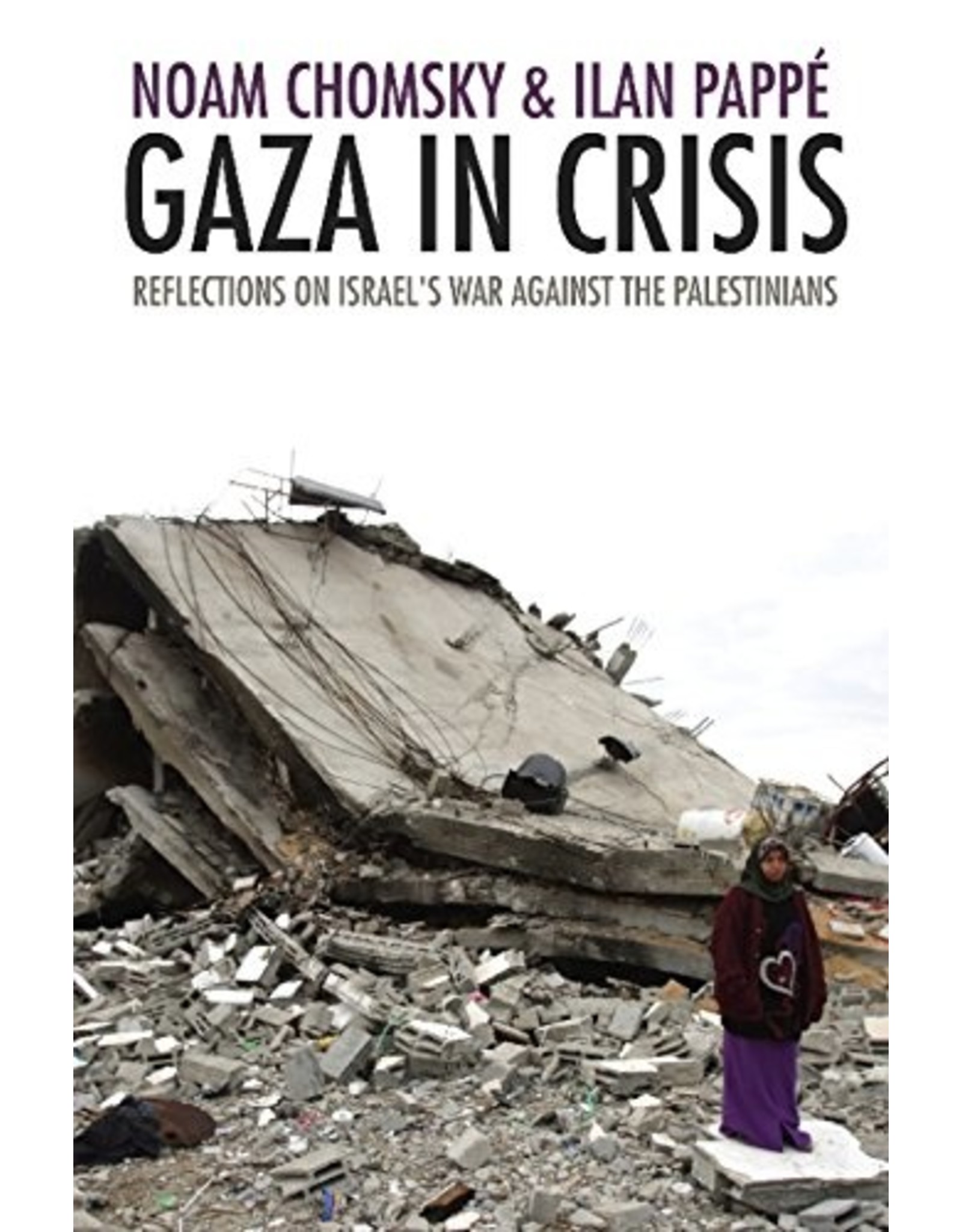 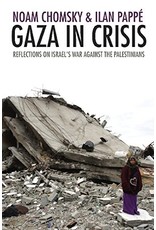 Described by a UN fact-finding mission as "a deliberately disproportionate attack designed to punish, humiliate, and terrorize a civilian population," Israel's Operation Cast Lead thrust the humanitarian crisis in the Gaza Strip into the center of the debate about the Israel/Palestine conflict.

In Gaza in Crisis, Noam Chomsky and Ilan Pappe, two of the issue's most insightful and prominent critical voices, survey the fallout from Israel's conduct in Gaza and place it into the context of Israel's longstanding occupation of Palestine.