Gender Trouble: Feminism and the Subversion of Identity

Home / Gender Trouble: Feminism and the Subversion of Identity 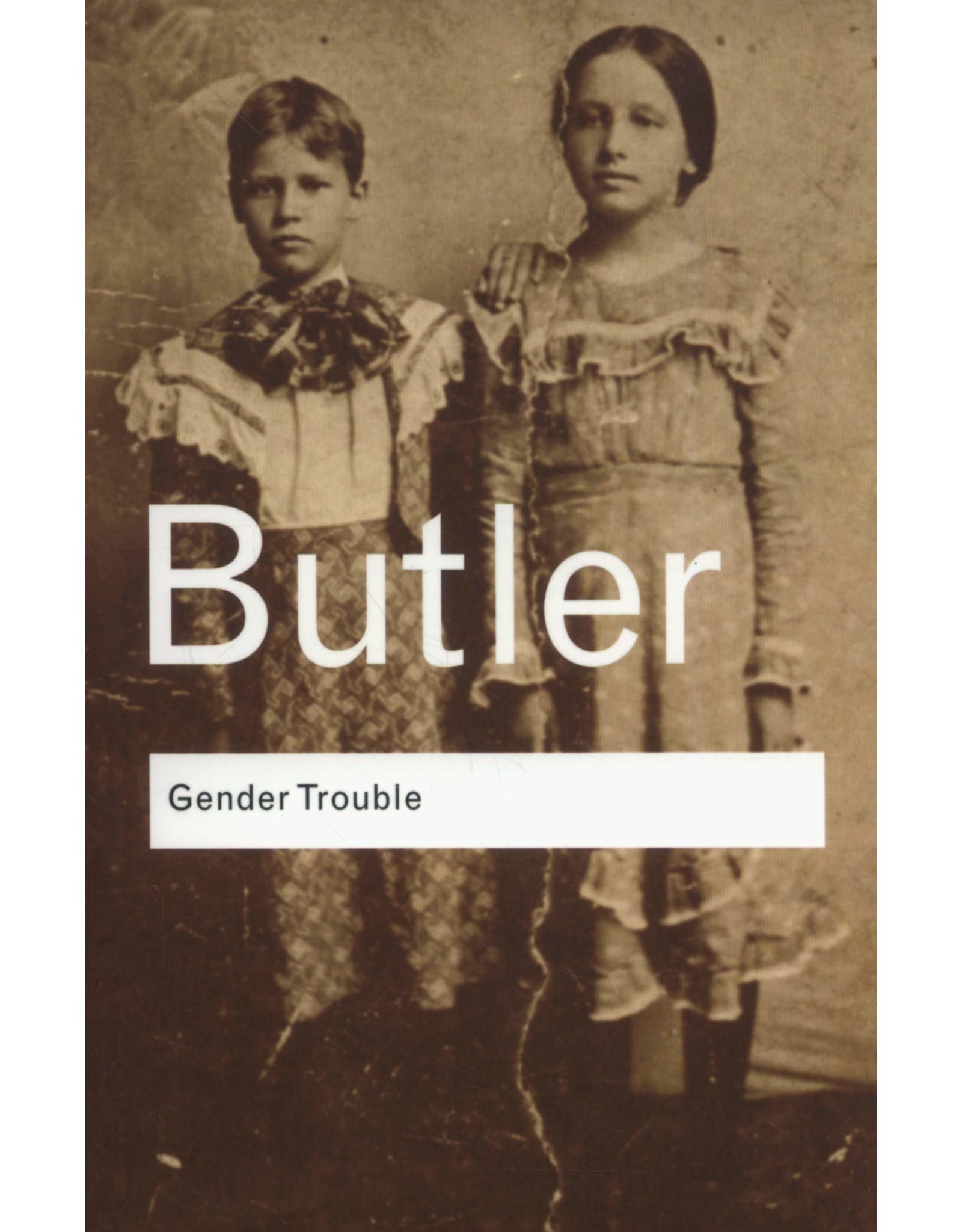 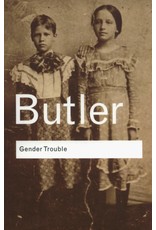 One of the most talked-about scholarly works of the past fifty years, Judith Butler’s Gender Trouble is as celebrated as it is controversial.

Arguing that traditional feminism is wrong to look to a natural, 'essential' notion of the female, or indeed of sex or gender, Butler starts by questioning the category 'woman' and continues in this vein with examinations of 'the masculine' and 'the feminine'. Best known however, but also most often misinterpreted, is Butler's concept of gender as a reiterated social performance rather than the expression of a prior reality.

Thrilling and provocative, few other academic works have roused passions to the same extent.