Generation Rising: The Time of the Québec Student Spring

Home / Generation Rising: The Time of the Québec Student Spring 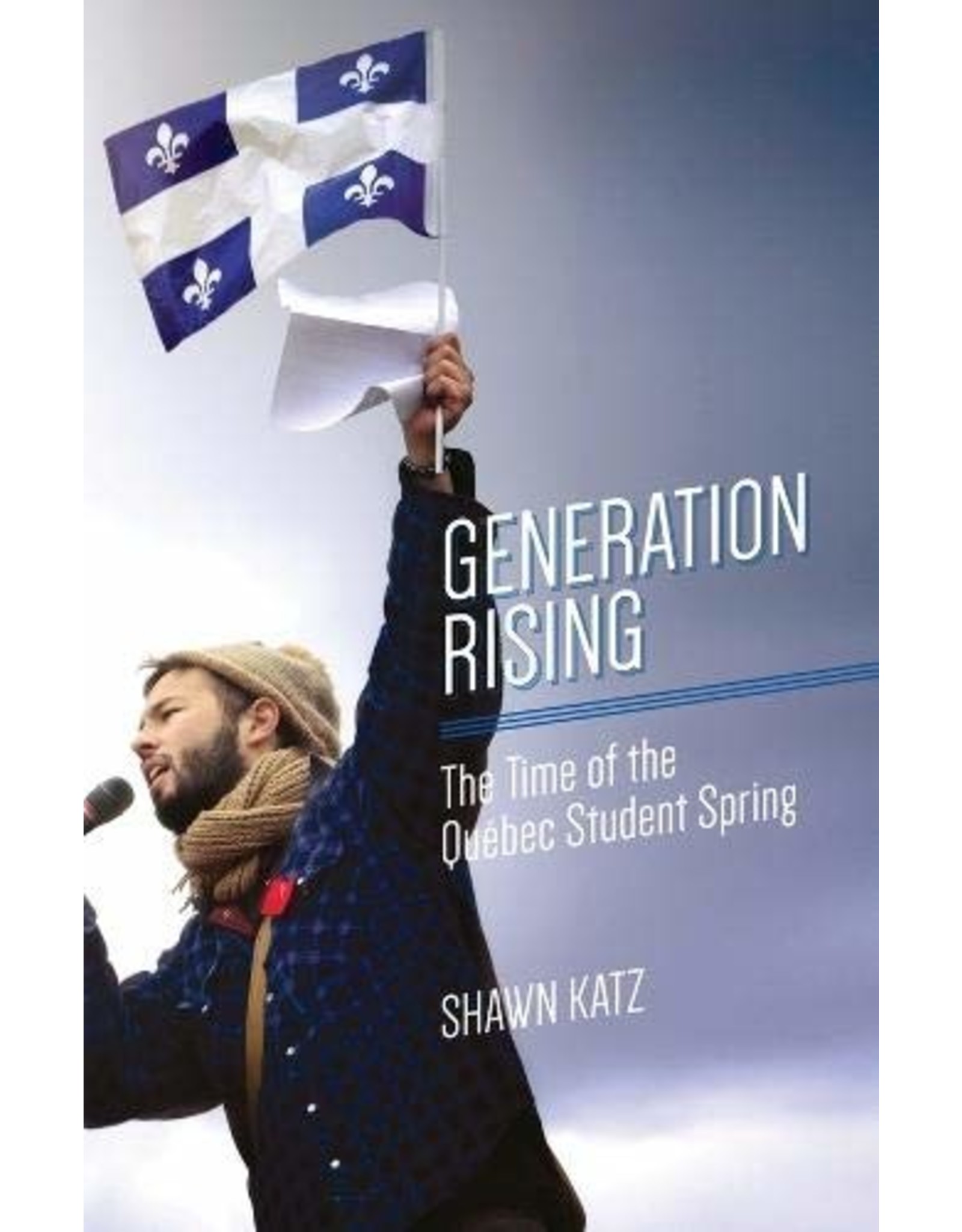 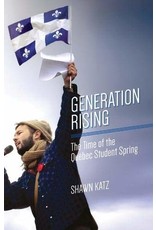 First there was the Arab Spring, then the Indignados, then Occupy Wall Street. And then there was the Printemps érable ― the Maple Spring. In 2011, proclaiming the need for austerity, Québec’s governing Liberal Party announced a draconian increase in tuition fees. Enraged that the government would destroy a legacy of public education, so hard won during the 1960s Quiet Revolution ― a legacy from which they themselves had reaped benefits ― the youth of Québec took to the streets in a student strike under the banner of the carrés rouges. They fought not merely for education, but for the future: a future they watch being destroyed by the unrelenting march of capitalism, intent on the merciless exploitation of citizens and natural resources.

Generation Rising is the story of the most important mass mobilization in Québec’s (and Canada’s) history. It is the story of six months of brutalization of youth by the police forces of the capitalist class, as the students went toe-to-toe against the corrupt and autocratic elite in an effort to construct a horizontal, participative and grassroots democracy. It is the story of the Internet generation deploying its mastery of social media to harness the forces of hundreds of thousands, and ultimately defeat a battle-hardened premier.
At the end of it all, Québec’s first social media mobilization had laid the foundations for a brave new future, where the old world of order and authority might finally be swept aside to make way for a new, twenty-first-century democracy.
Le combat est avenir ― the fight is the future, and the battle has just begun.