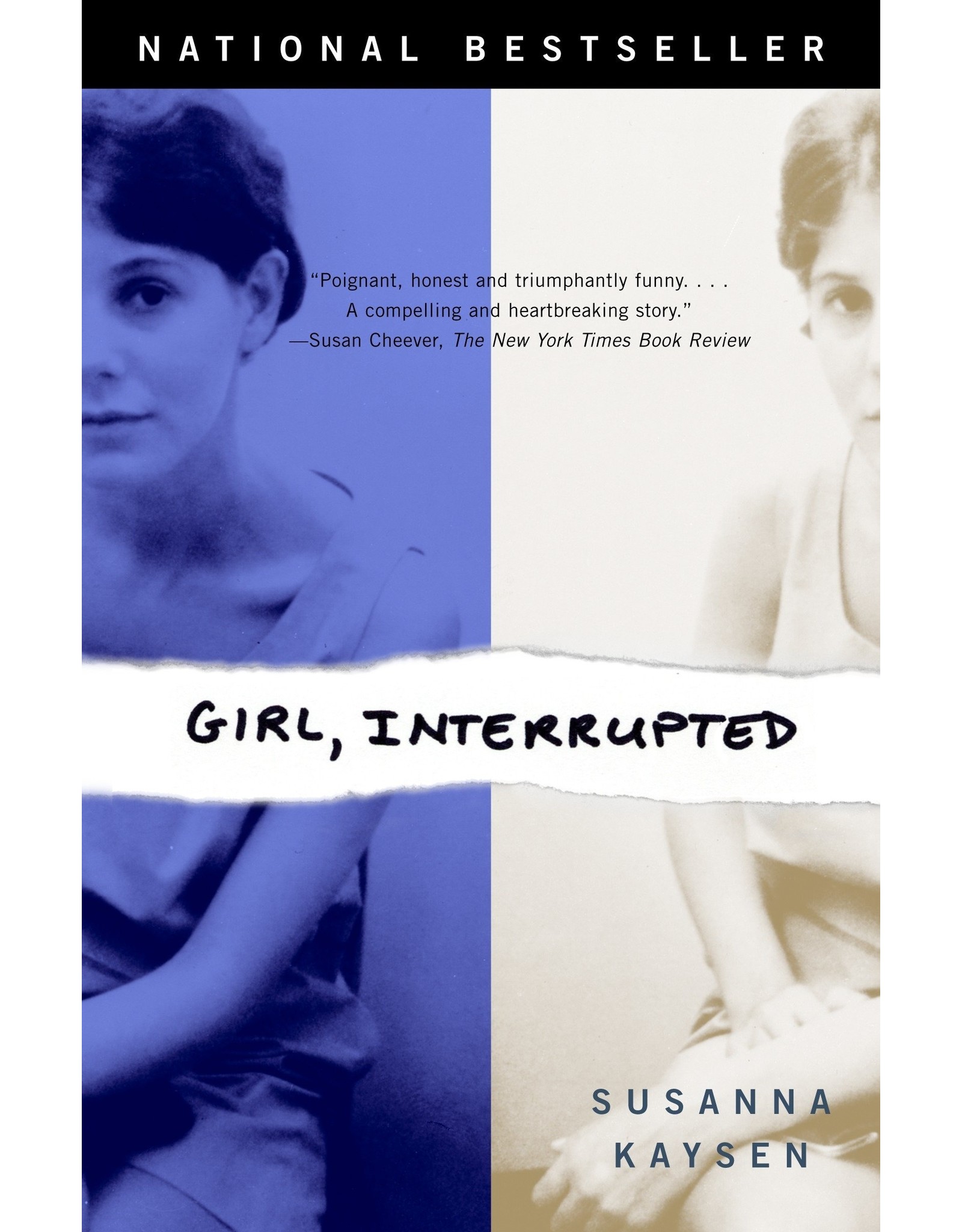 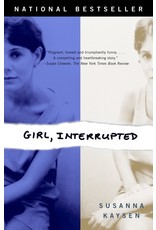 In 1967, after a session with a psychiatrist she'd never seen before, eighteen-year-old Susanna Kaysen was put in a taxi and sent to McLean Hospital. She spent most of the next two years in the ward for teenage girls in a psychiatric hospital as renowned for its famous clientele—Sylvia Plath, Robert Lowell, James Taylor, and Ray Charles—as for its progressive methods of treating those who could afford its sanctuary.

Kaysen's memoir encompasses horror and razor-edged perception while providing vivid portraits of her fellow patients and their keepers. It is a brilliant evocation of a "parallel universe" set within the kaleidoscopically shifting landscape of the late sixties. Girl, Interrupted is a clear-sighted, unflinching document that gives lasting and specific dimension to our definitions of sane and insane, mental illness and recovery.