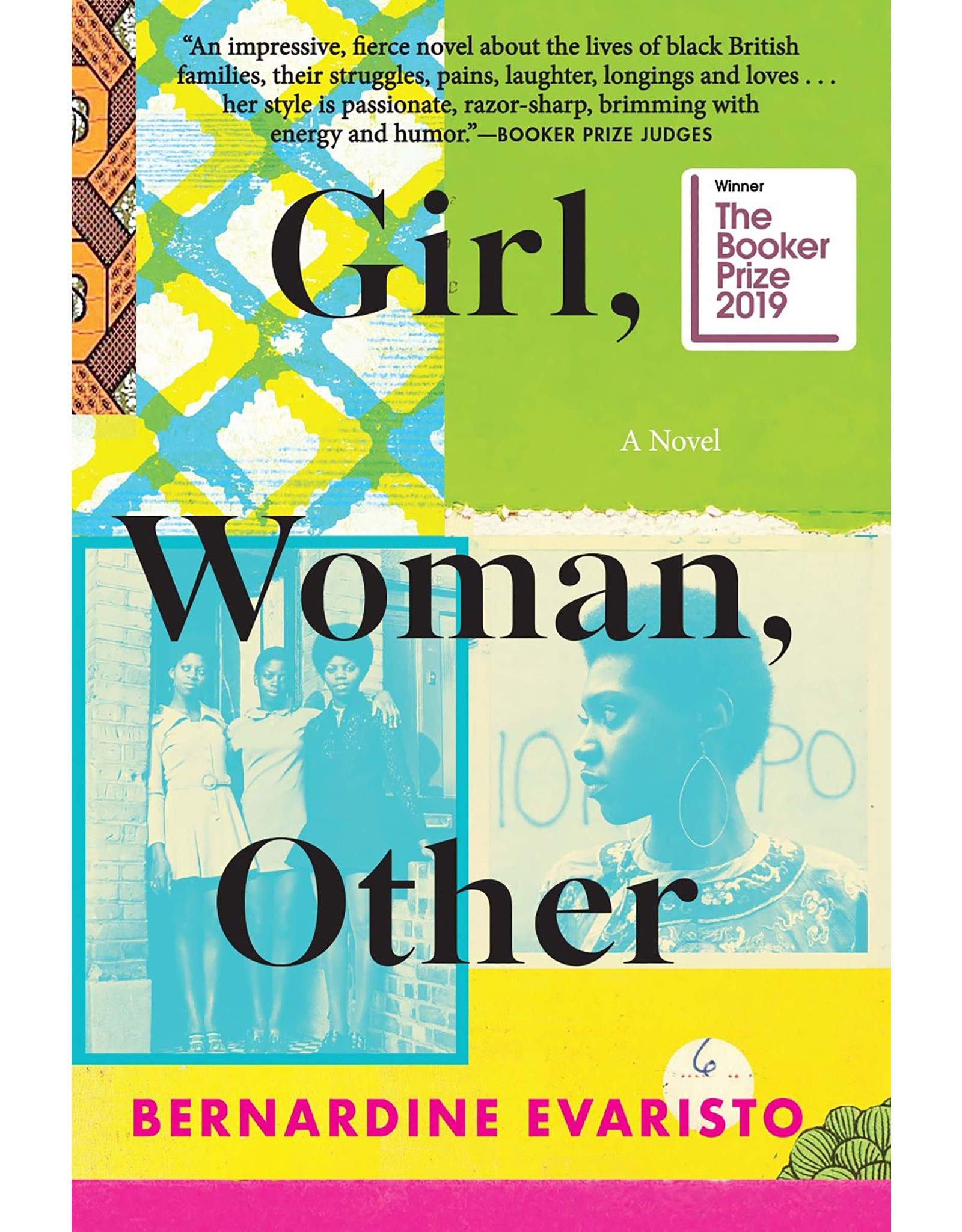 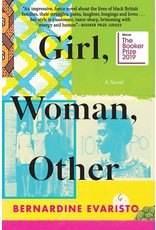 Bernardine Evaristo is the winner of the 2019 Booker Prize and the first black woman to receive this highest literary honor in the English language. Girl, Woman, Other is a magnificent portrayal of the intersections of identity and a moving and hopeful story of an interconnected group of Black British women that paints a vivid portrait of the state of contemporary Britain and looks back to the legacy of Britain’s colonial history in Africa and the Caribbean.

The twelve central characters of this multi-voiced novel lead vastly different lives: Amma is a newly acclaimed playwright whose work often explores her Black lesbian identity; her old friend Shirley is a teacher, jaded after decades of work in London’s funding-deprived schools; Carole, one of Shirley’s former students, is a successful investment banker; Carole’s mother Bummi works as a cleaner and worries about her daughter’s lack of rootedness despite her obvious achievements. From a nonbinary social media influencer to a 93-year-old woman living on a farm in Northern England, these unforgettable characters also intersect in shared aspects of their identities, from age to race to sexuality to class.

Sparklingly witty and filled with emotion, centering voices we often see othered, and written in an innovative fast-moving form that borrows technique from poetry, Girl, Woman, Other is a polyphonic and richly textured social novel that shows a side of Britain we rarely see, one that reminds us of all that connects us to our neighbors, even in times when we are encouraged to be split apart.