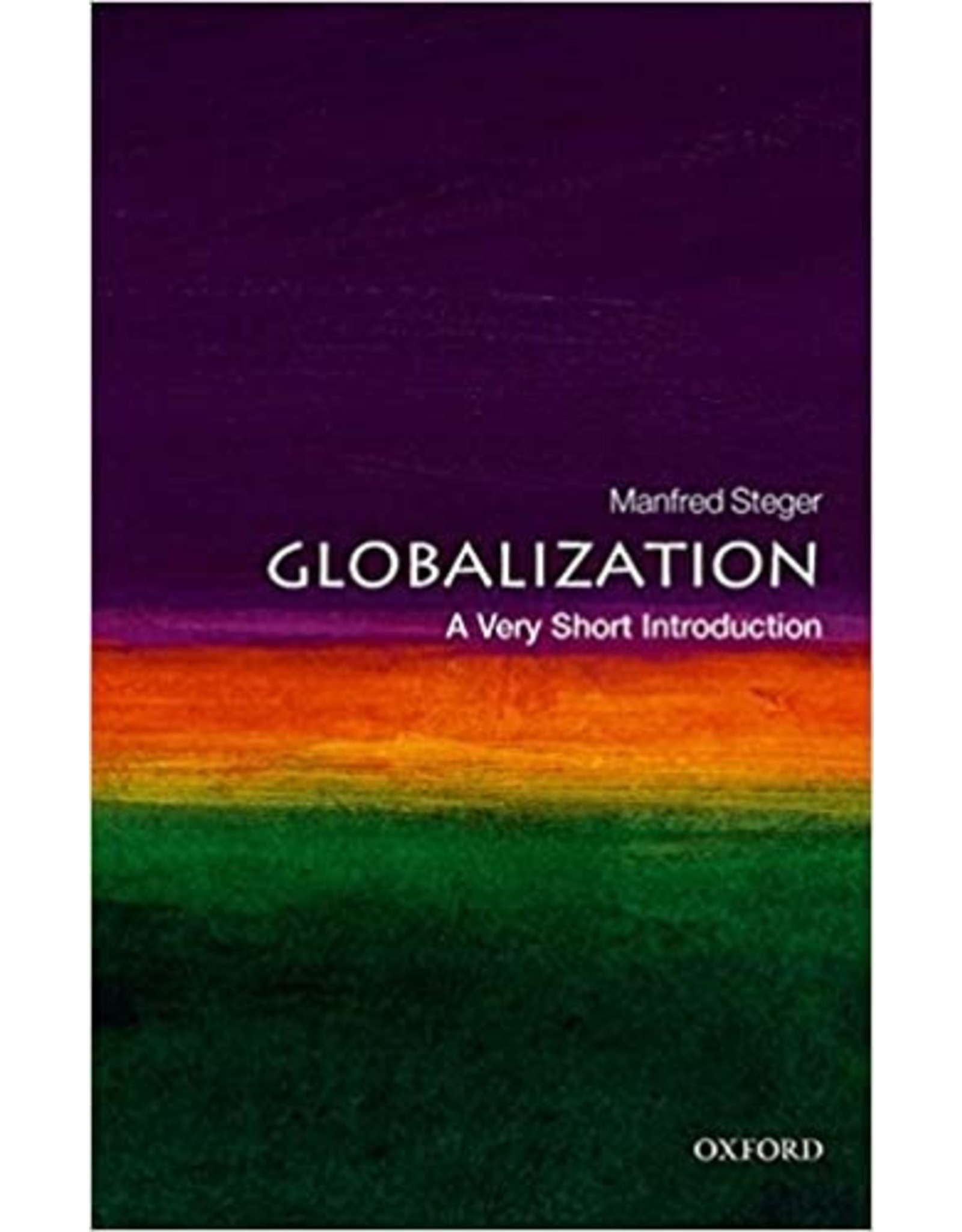 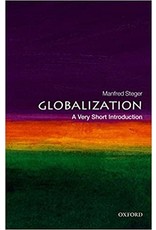 "Globalization" has become one of the defining buzzwords of our time - a term that describes a variety of accelerating economic, political, cultural, ideological, and environmental processes that are rapidly altering our experience of the world. It is by its nature a dynamic topic. This Very Short Introduction has been fully updated for a fourth edition, to include recent developments in global politics, the global economy, and environmental issues.

Presenting globalization as a multifaceted process encompassing global, regional, and local aspects of social life, Manfred B. Steger looks at its causes and effects, examines whether it is a new phenomenon, and explores the question of whether, ultimately, globalization is a good or a bad thing. In this fourth edition Steger discusses some of the key features of recent years, such as the EU fiscal crisis, the rise of robot technology and new war technology with civilian usage such as drones, the Ebola epidemic in West Africa, and new identity discussions around gender fluidity and sex change in the media.