Goals and Means: Anarchism, Syndicalism, and Internationalism in the Origins of the Federación Anarquista Ibérica

Home / Goals and Means: Anarchism, Syndicalism, and Internationalism in the Origins of the Federación Anarquista Ibérica 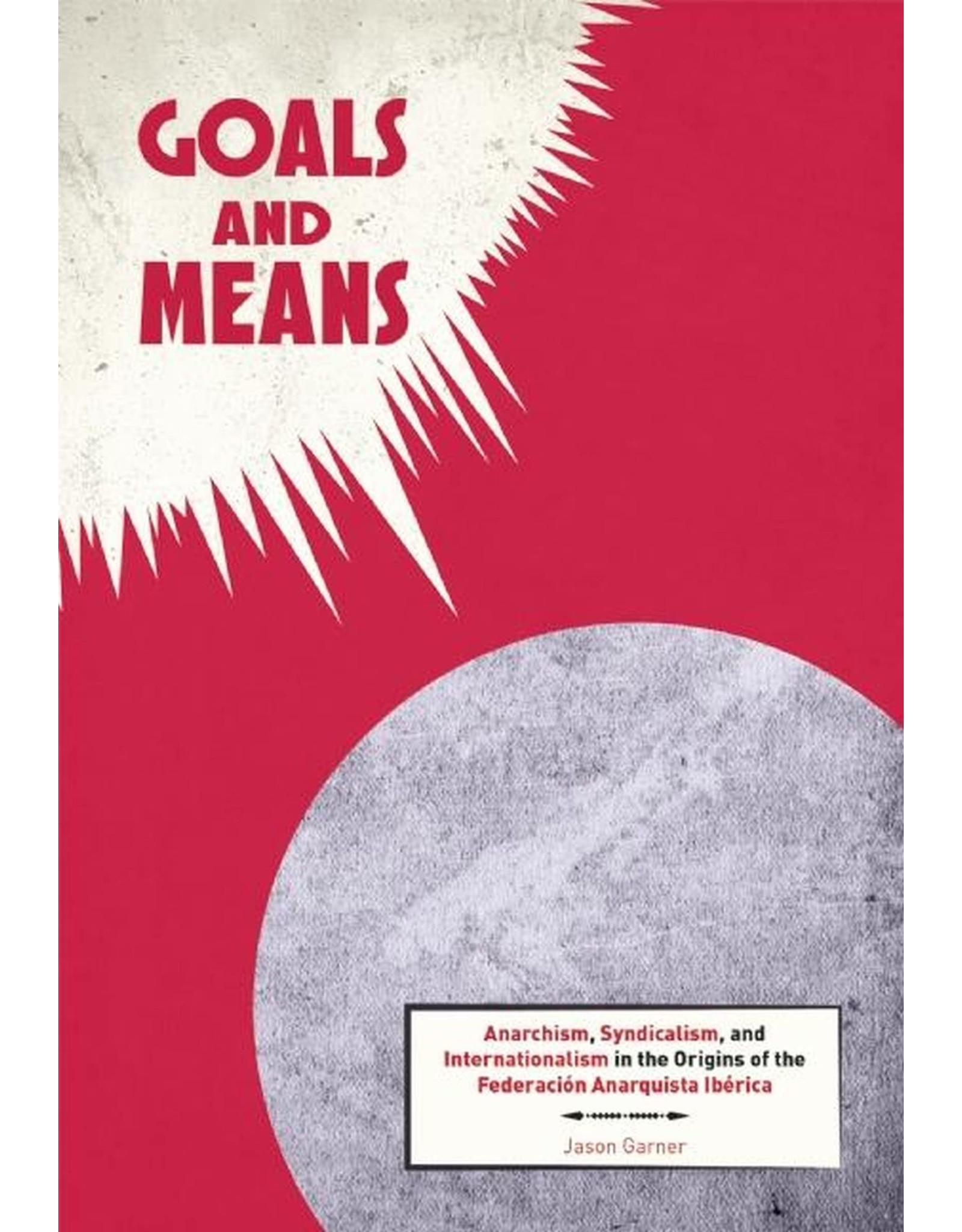 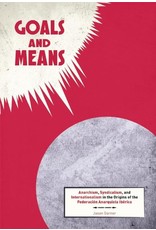 Goals and Means investigates the relationship between revolutionary syndicalism and anarchism in Spain from the founding of the Confederación Nacional del Trabajo (CNT) in 1910 to the Second Republic in 1931. Garner explores Spanish anarcho-syndicalism’s unique characteristics while placing its development within global events and the wider international syndicalist movement. Anarcho-syndicalism is a hybrid of revolutionary syndicalism in which the anarchist goal—the triumph of the social revolution and the implantation of libertarian socialism—would be achieved by syndicalism’s tactical means. Working outside statist and collaborationist political structures did not, however, mean abandoning political strategy. The Federación Anarquista Ibérica (FAI) was formed in 1927 and quickly sought to ensure a role for anarchism within the syndicalist union. The development of anarcho-syndicalism—and the tensions it spawned within the larger socialist movement—has much to teach us today as we chart our own future.