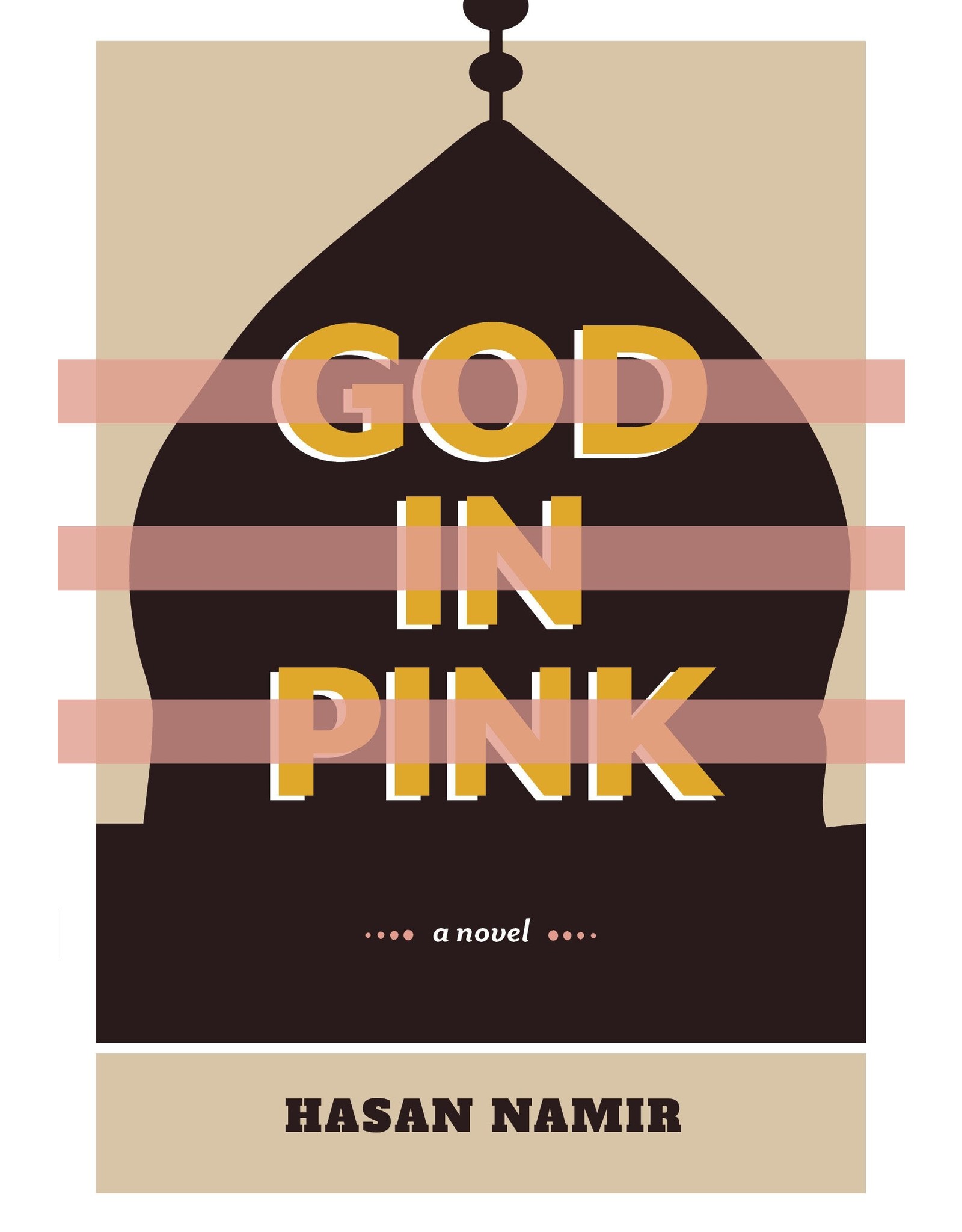 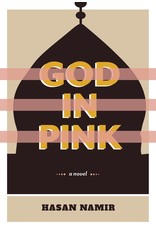 The debut book by Hasan Namir is a revelatory novel about being queer and Muslim, set in war-torn Iraq in 2003. Ramy is a closeted university student whose parents have died, and who lives under the close scrutiny of his strict brother and sister-in-law. They exert pressure on him to find a wife, leaving him anguished and struggling to find a balance between his sexuality, religion, and culture. Desperate for counsel, he seeks the advice of Ammar, a sheikh at a local mosque, whose tolerance is challenged by the contradictions between Ramy's dilemma and the teachings of the Qur'an, leading him to question his own belief system.

Alternating between quiet moments of beauty and raw depictions of violence, God in Pink poignantly captures the anguish and the fortitude of gay Muslims in Iraq.