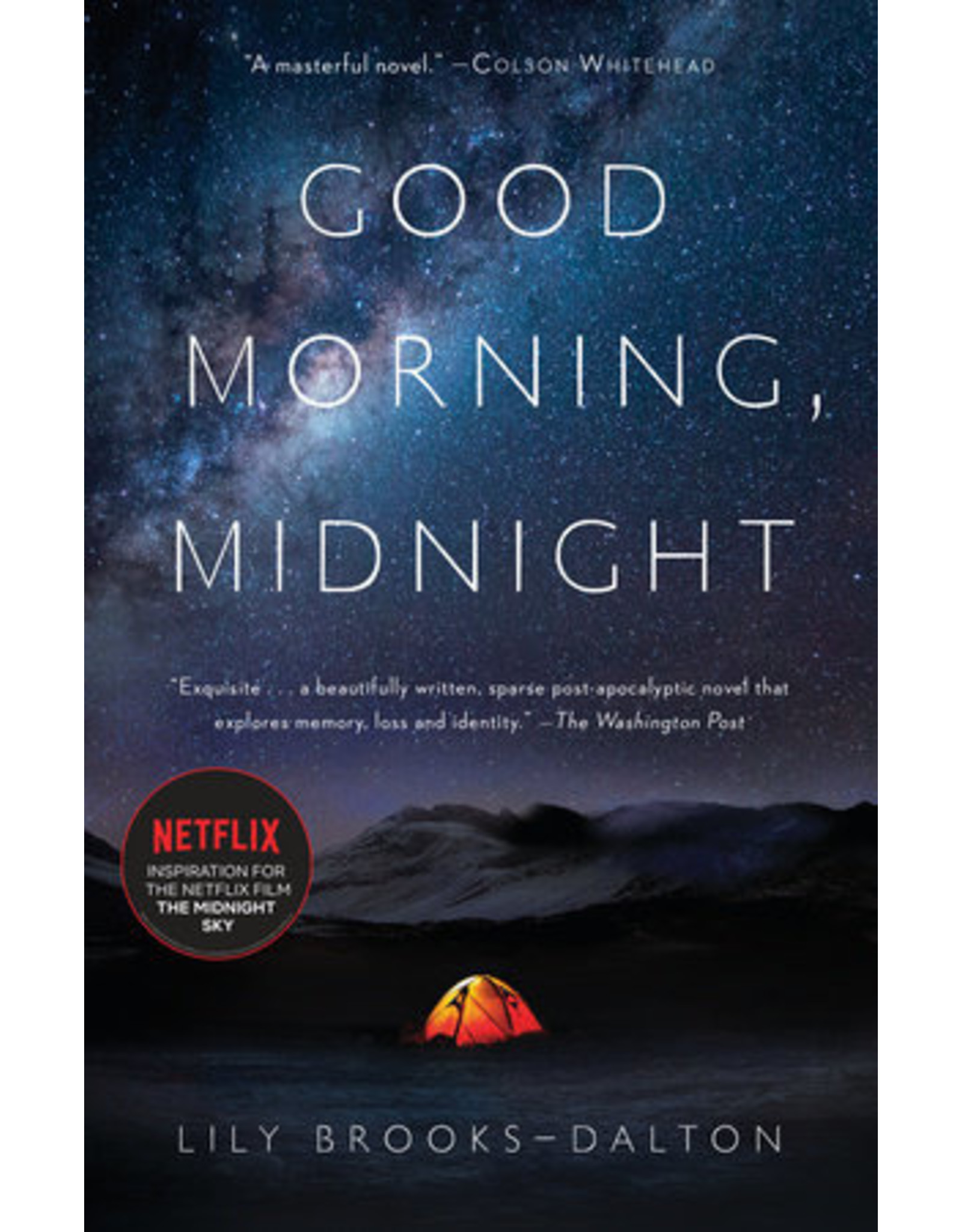 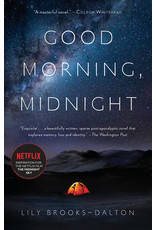 In 1930s Paris, where one cheap hotel room is very like another, a young woman is teaching herself indifference. She has escaped personal tragedy and has come to France to find courage and seek independence. She tells herself to expect nothing, especially not kindness, least of all from men. Tomorrow, she resolves, she will dye her hair blonde. Jean Rhys was a talent before her time with an impressive ability to express the anguish of young women. In Good Morning, Midnight Rhys created the powerfully modern portrait of Sophia Jansen, whose emancipation is far more painful and complicated than she could expect, but whose confession is flecked with triumph and elation.