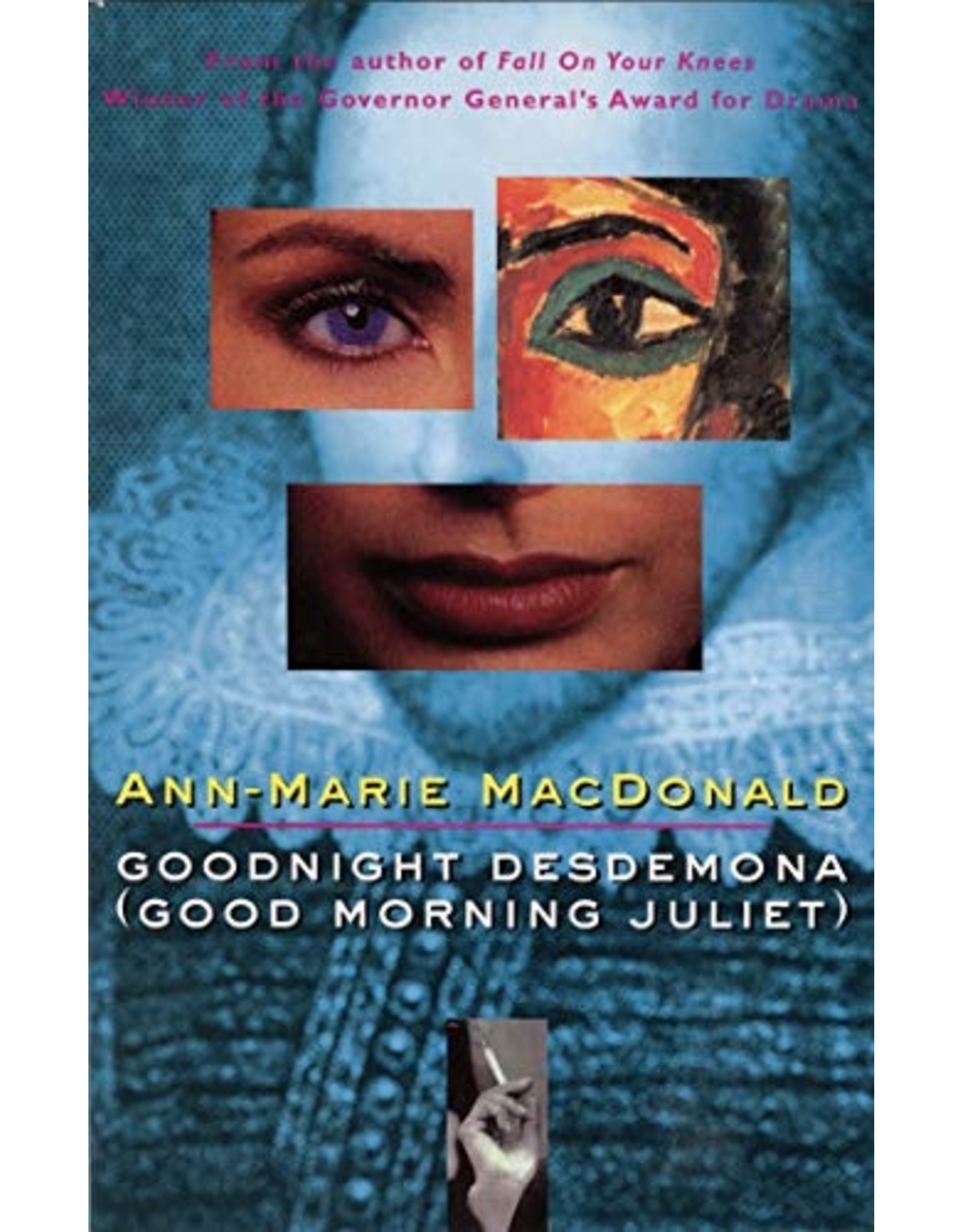 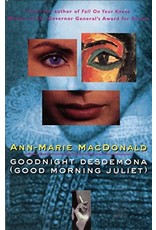 Goodnight Desdemona (Good Morning Juliet) is an exuberant comedy and feminist revisioning of Shakespeare’s Othello and Romeo and Juliet. It takes us from a dusty office in Canada’s Queen’s University, into the fraught and furious worlds of two of Shakespeare’s best-known tragedies, and turns them upside-down. Constance Ledbelly is the beleaguered “spinster” academic, and unlikely heroine who embarks on a quest for Shakespearean origins and, ultimately, her own identity. When she deciphers an ancient and neglected manuscript, Constance is propelled through a very modern rabbit hole and lands smack in the middle of the tragic turning points of each play in turn. Her attempts to save first Desdemona, then Juliet, from their harrowing fates, result in a wild unpredictable ride through comedy and near-tragedy, as mild-mannered Constance learns to love, sword-fight, dance Renaissance-style, and master a series of disguises… Goodnight Desdemona (Good Morning Juliet) a gender-bendy, big-hearted and crazily intelligent romp, where irony and anger sing in perfect harmony with innocence and poignancy.