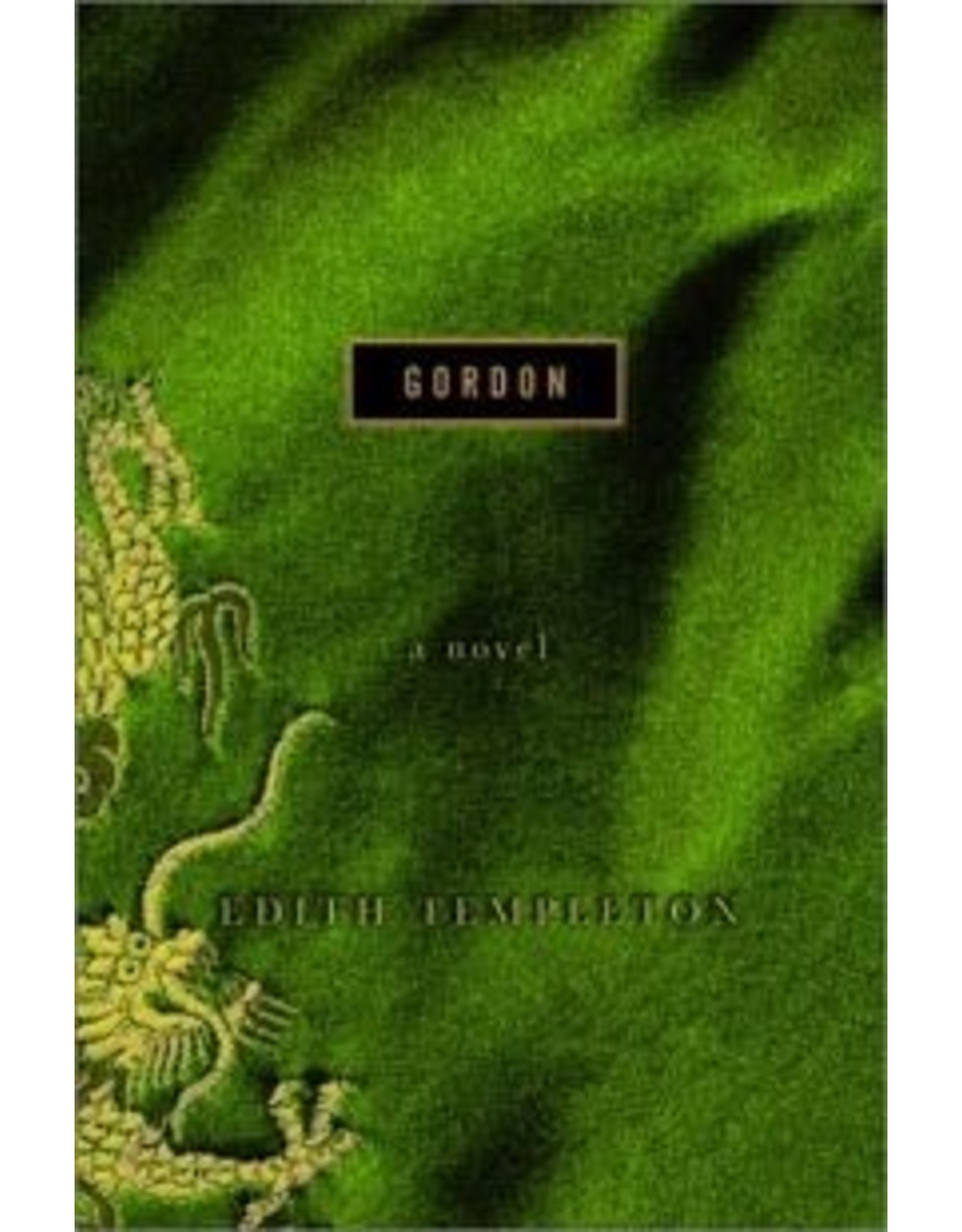 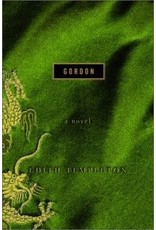 Originally written under a pseudonym, this thrilling novel of passion in post-World War II London was banned upon its publication in the late 1960s, and is only now being republished under the author’s real name. Edith Templeton creates an indelible character in the smartly dressed Louisa, a savvy young woman in the midst of a divorce who meets a charismatic man in a pub and within an hour has been sexually conquered by him on a garden bench. Thus begins her baffling but magnetic love affair with, and virtual enslavement to, Richard Gordon.

Gordon, a psychiatrist, keeps Louisa in his thrall with his almost omniscient ability to see through her and she, in turn, is gripped by the deep, unexpected pleasure of complete submission. As they venture further and further into the depths—both psychological and sexual—she begins, for the first time, to understand her troubled history and the self that has emerged from it.

In her clean, precise style, with every social nuance and motive exquisitely observed, Templeton delivers a tightly wound drama, unsparingly forthright in its description of how this form of love can bring incomparable rapture. Louisa’s unsettling story has more than the ring of truth to it: it is told with urgency and relish, and its outcome, which leaves Louisa enlightened and changed forever, is profoundly satisfying.