Grammar Matters: The Social Significance of How We Use Language

Home / Grammar Matters: The Social Significance of How We Use Language 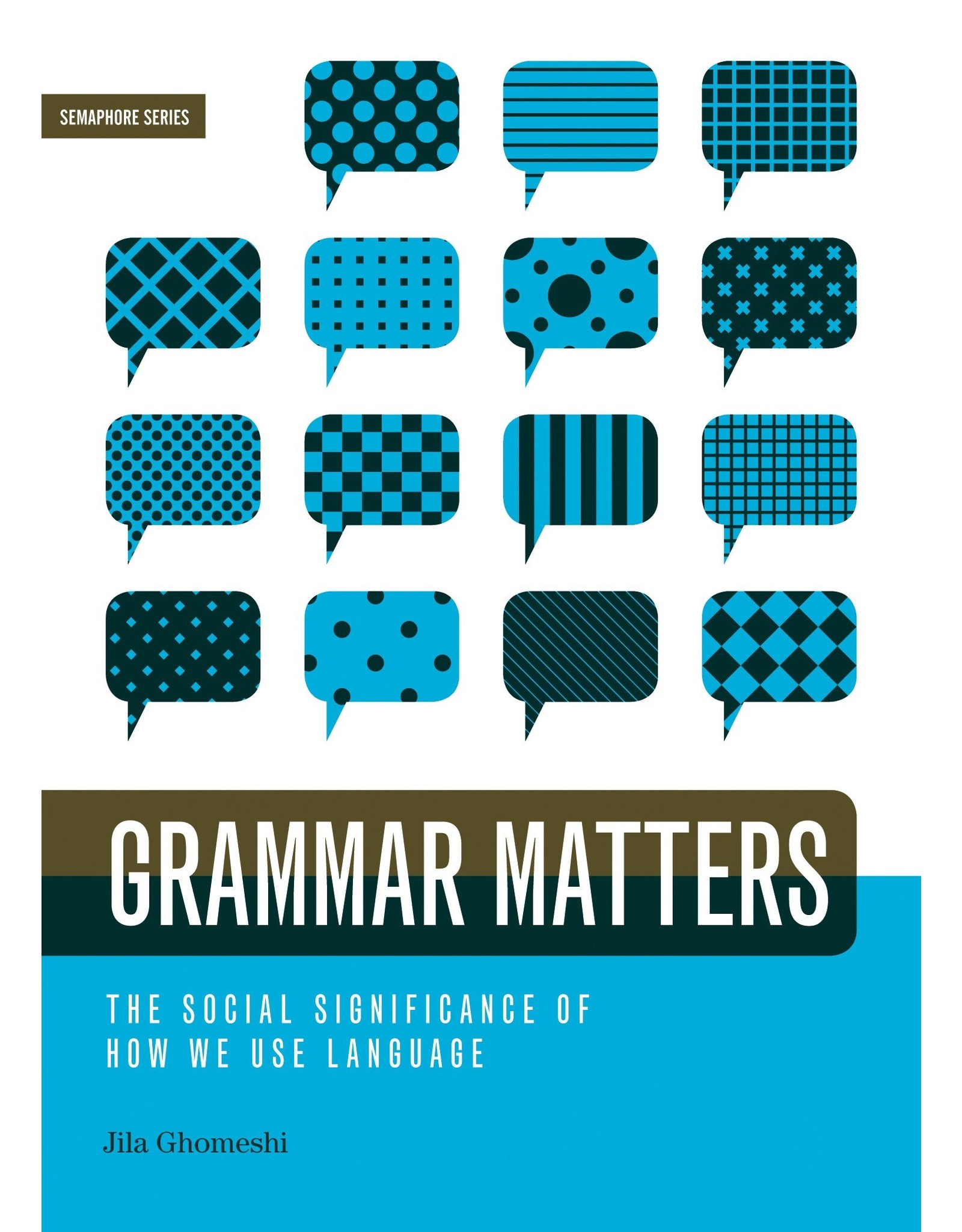 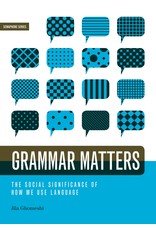 It is hard to find someone who doesn't have a pet peeve about language. The act of bemoaning the decline of language has become something of a cottage industry. High profile, self-appointed language police worry that new forms of popular media are contributing to sloppiness, imprecision, and a general disregard for the rules of grammar and speech.

Within linguistics the term "prescriptivism" is used to refer to the judgements that people make about language based on the idea that some forms and uses of language are correct and others incorrect. This book argues that prescriptivism is unfounded at its very core, and explores why it is, nevertheless, such a popular position. In doing so it addresses the politics of language: what prescriptivist positions about language use reveal about power, authority, and various social prejudices.