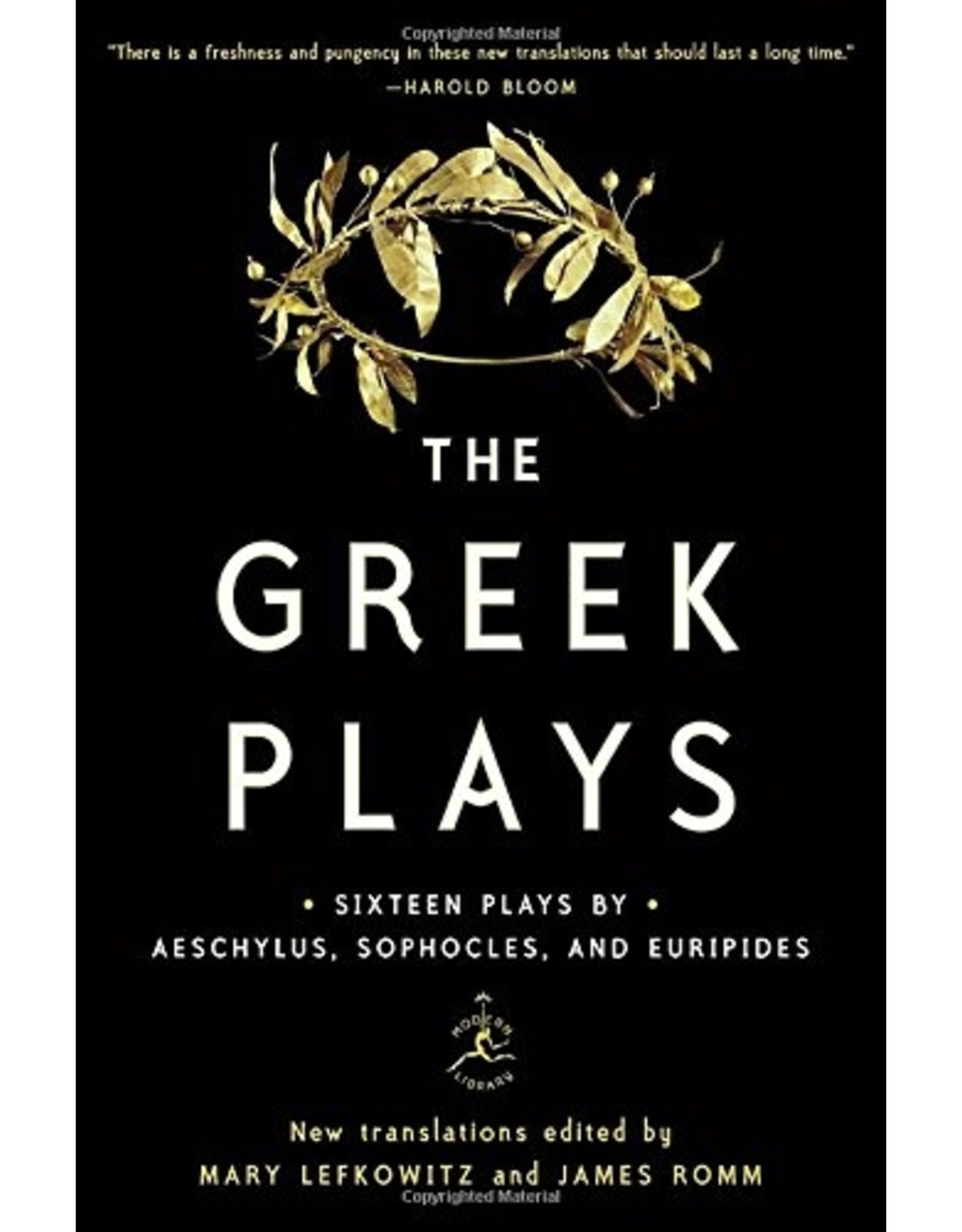 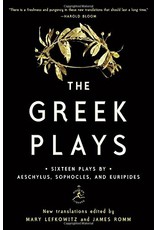 The great plays of Ancient Greece are among the most enduring and important legacies of the Western world. Not only is the influence of Greek drama palpable in everything from Shakespeare to modern television, the insights contained in Greek tragedy have shaped our perceptions of the nature of human life. Poets, philosophers, and politicians have long borrowed and adapted the ideas and language of Greek drama to help them make sense of their own times.

This exciting curated anthology features a cross section of the most popular—and most widely taught—plays in the Greek canon. Fresh translations into contemporary English breathe new life into the texts while capturing, as faithfully as possible, their original meaning.

This outstanding collection also offers short biographies of the playwrights, enlightening and clarifying introductions to the plays, and helpful annotations at the bottom of each page. Appendices by prominent classicists on such topics as “Greek Drama and Politics,” “The Theater of Dionysus,” and “Plato and Aristotle on Tragedy” give the reader a rich contextual background. A detailed time line of the dramas, as well as a list of adaptations of Greek drama to literature, stage, and film from the time of Seneca to the present, helps chart the history of Greek tragedy and illustrate its influence on our culture from the Roman Empire to the present day.

With a veritable who’s who of today’s most renowned and distinguished classical translators, The Greek Plays is certain to be the definitive text for years to come.