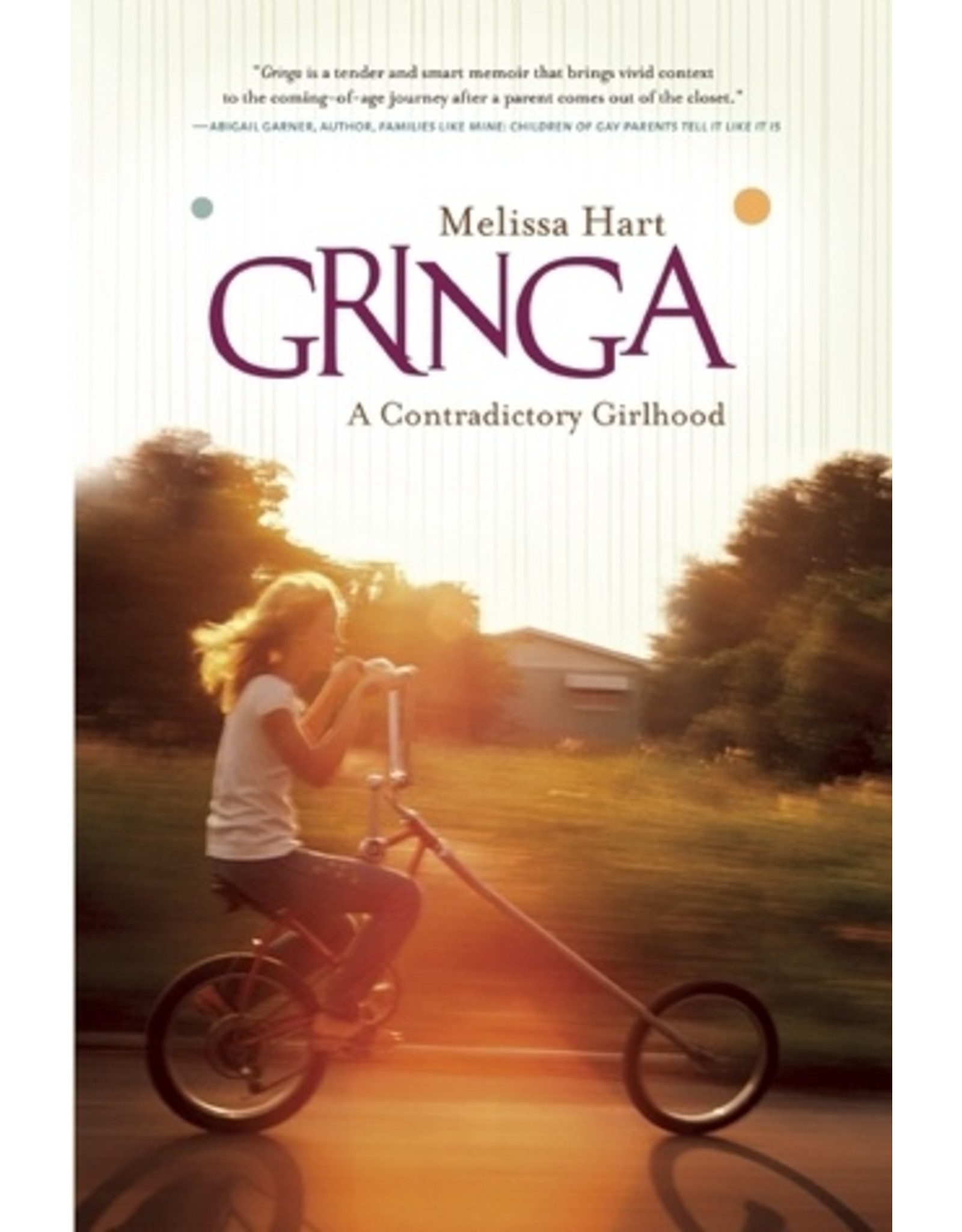 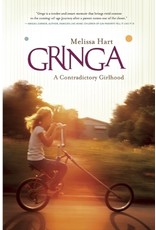 Set in 1970s Southern California, Gringa is the story of a young girl conflicted by two extremes. On the one hand there’s life with her mother, who leaves her father to begin a lesbian relationship, taking Hart and her two siblings along. Hart tells of her mom’s new life in a Hispanic neighborhood of Oxnard, California, and how these new surroundings begin to positively shape Hart herself. At the opposite extreme is her father’s white-bread well-to-do security, which is predictable and stable and boring. Hart is made all the more fraught with frustration when a judge rules that being raised by two women is "unnatural” and grants her father primary custody. Hart weaves a powerful story of fleeting moments with her mother, of her unfolding adoration of Oxnard’s Latino culture, and of the ways in which she’s molded by the polarity of her parents’ worldviews. Hart is faced with opposing ideals, caught between what she is "supposed” to want and what she actually desires.

Gringa offers a touching, reflective look at one girl’s struggle with the dichotomies of class, culture, and sexuality.