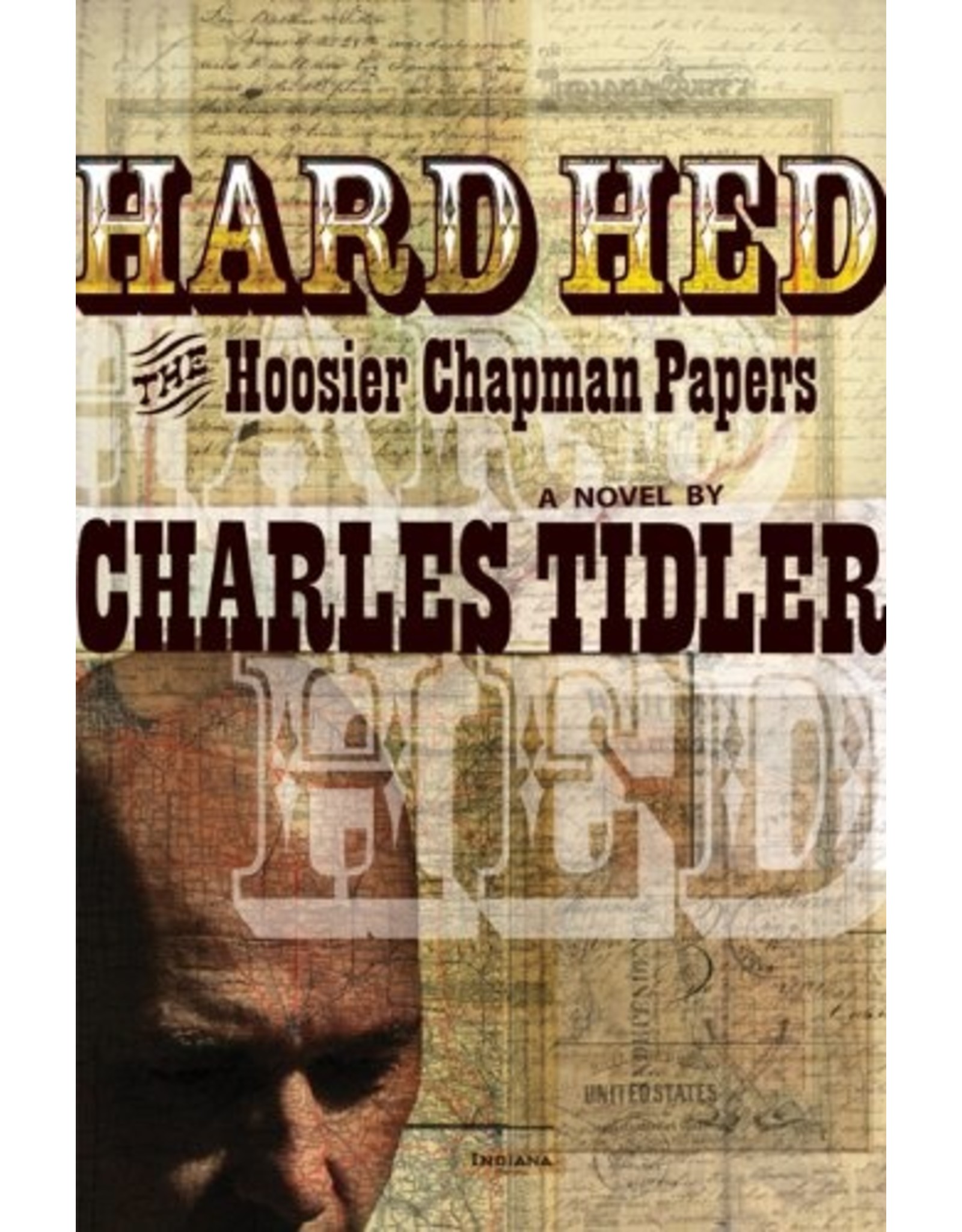 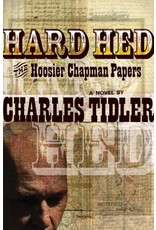 Hard Hed is a contemporary retelling of the Johnny Appleseed story. Hoosier Chapman, local historian and apple orchardist, has just been released from a Northwestern Ohio jail after serving two years for planting wild apple trees in a city park. Dropped at the State Line by a deputy sheriff, Hoosier treks west, overland and barefoot into Indiana state, recreating history and inventing myth, both public and private, along the way. Hoosier Chapman, the historian, yearns for a pre-colonial, pre-gunpowder freedom that lies just beyond the common fields, before the wetlands were drained and the forests cut down. Chaos and violence-like-fate-hound his every step. In five "Books" ranging in style from realism to fantasy to historical document to speculative fiction to lyric poetry, there is a joy of craft that shows through page after page. Hard Hed is part meta-story, part documentary, part violent romance, an unabashedly original work of fiction that roams in and out of time and place and point of view. Tidler has created an Indiana as Faulkner created a Mississippi and Steinbeck a California.