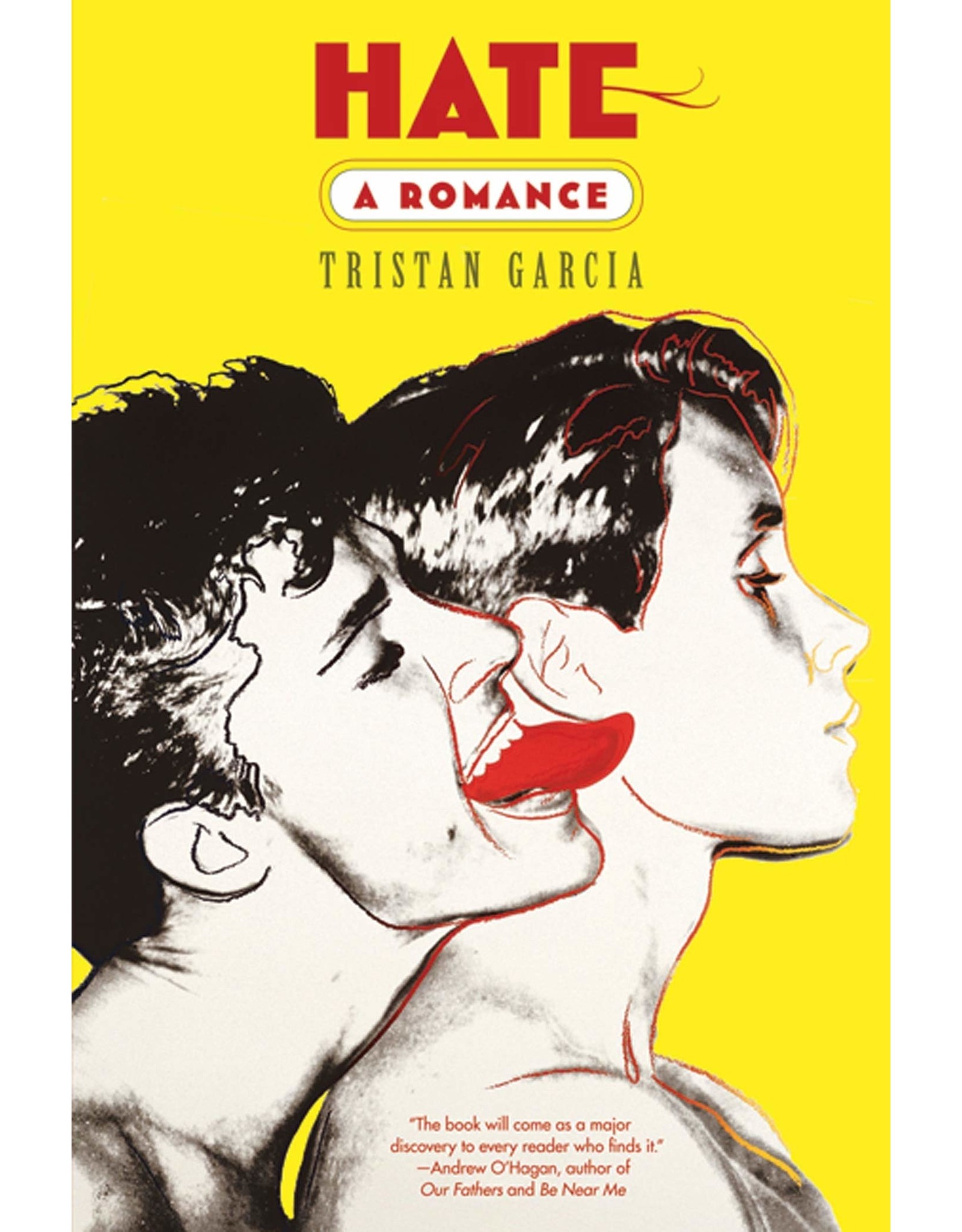 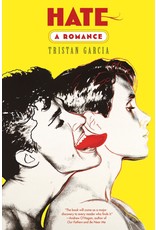 In a controversial first novel that took the French literary world by storm and won the Prix de Flore, Tristan Garcia uses sex, friendships, and love affairs to show what happens to people when political ideals―Marxism, gay rights, sexual liberation, nationalism―come to an end. As Elizabeth Levallois, a cultural journalist, looks back on this decade and on the ravages of the AIDS epidemic in Paris, a drama unfolds―one in which love turns to hate and fidelity turns to betrayal, in both affairs of the heart and politics.

With great verve and ingenuity, Garcia lays claim to an era that promised freedom as never before, and he paints an indelible, sharp, but sympathetic portrait of intellectuals lost in the age of MTV.