He Drown She in the Sea

Home / He Drown She in the Sea 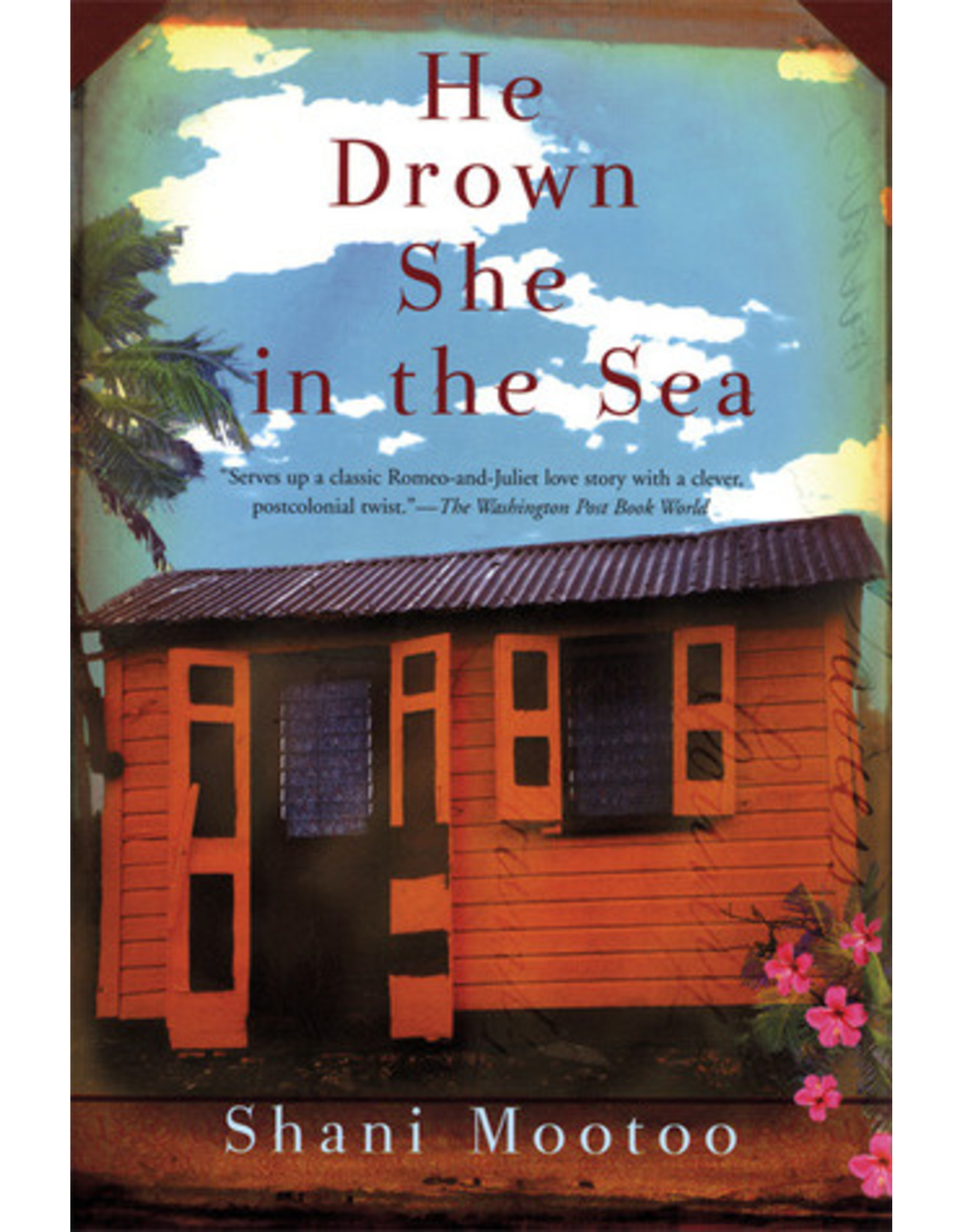 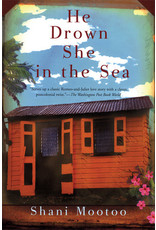 Set on the fictional Caribbean island of Guanagaspar around the time of the Second World War, and in modern-day Vancouver, He Drown She in the Sea fulfills the promise of Shani Mootoo’s internationally acclaimed debut novel, Cereus Blooms at Night.

At the centre of the story is Harry St. George, the sonof a laundress, and the unrequited love he bears for a woman, Rose, the daughter of a wealthy man, whom he knew as a child. Looking back to his past, evoking the rich culture and texture of his Caribbean boyhood, and the life of his mother, Dolly, Harry reveals his friendship with Rose, and the events that will continue to haunt him across time and place. When Rose arrives suddenly in Vancouver, where Harry has built a hard-earned life for himself, the two embark on an impossible affair that will have tragic consequences.

He Drown She in the Sea is a vividly evoked, subtly described story of love, class division, and the unrelenting hold of the past, told by one of our most gifted writers. Shani Mootoo joins the front ranks of Carribean literature, in the company of Austin Clarke and Dionne Brand.
Add your review
0 stars based on 0 reviews