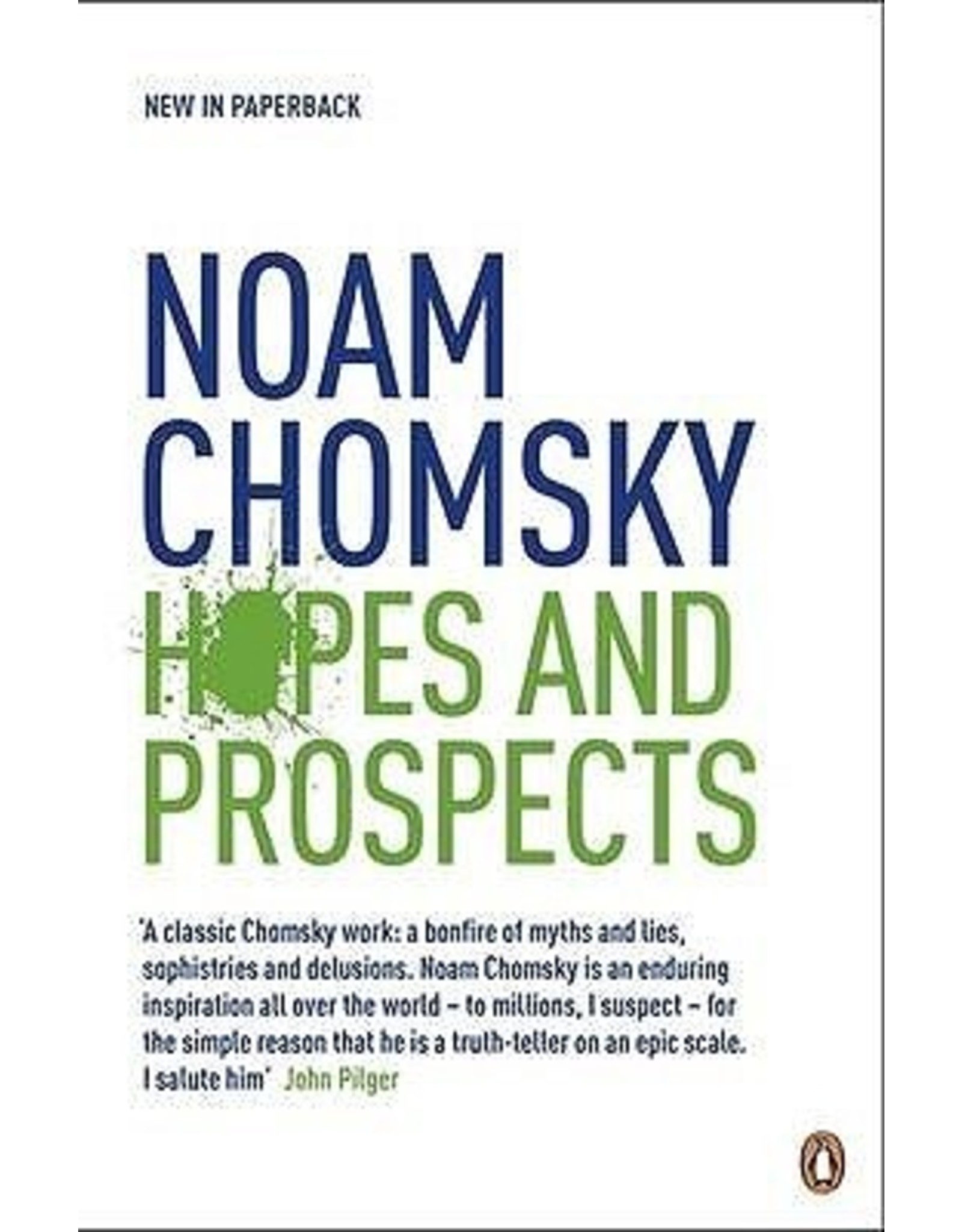 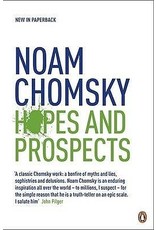 In this urgent new book, Noam Chomsky surveys the dangers and prospects of our early twenty-first century. Exploring challenges such as the growing gap between North and South, American exceptionalism (including under President Barack Obama), the fiascos of Iraq and Afghanistan, the U.S.-Israeli assault on Gaza, and the recent financial bailouts, he also sees hope for the future and a way to move forward—in the democratic wave in Latin America and in the global solidarity movements that suggest "real progress toward freedom and justice."