How it All Vegan: Irresistible Recipes for an Animal Free Diet

Home / How it All Vegan: Irresistible Recipes for an Animal Free Diet 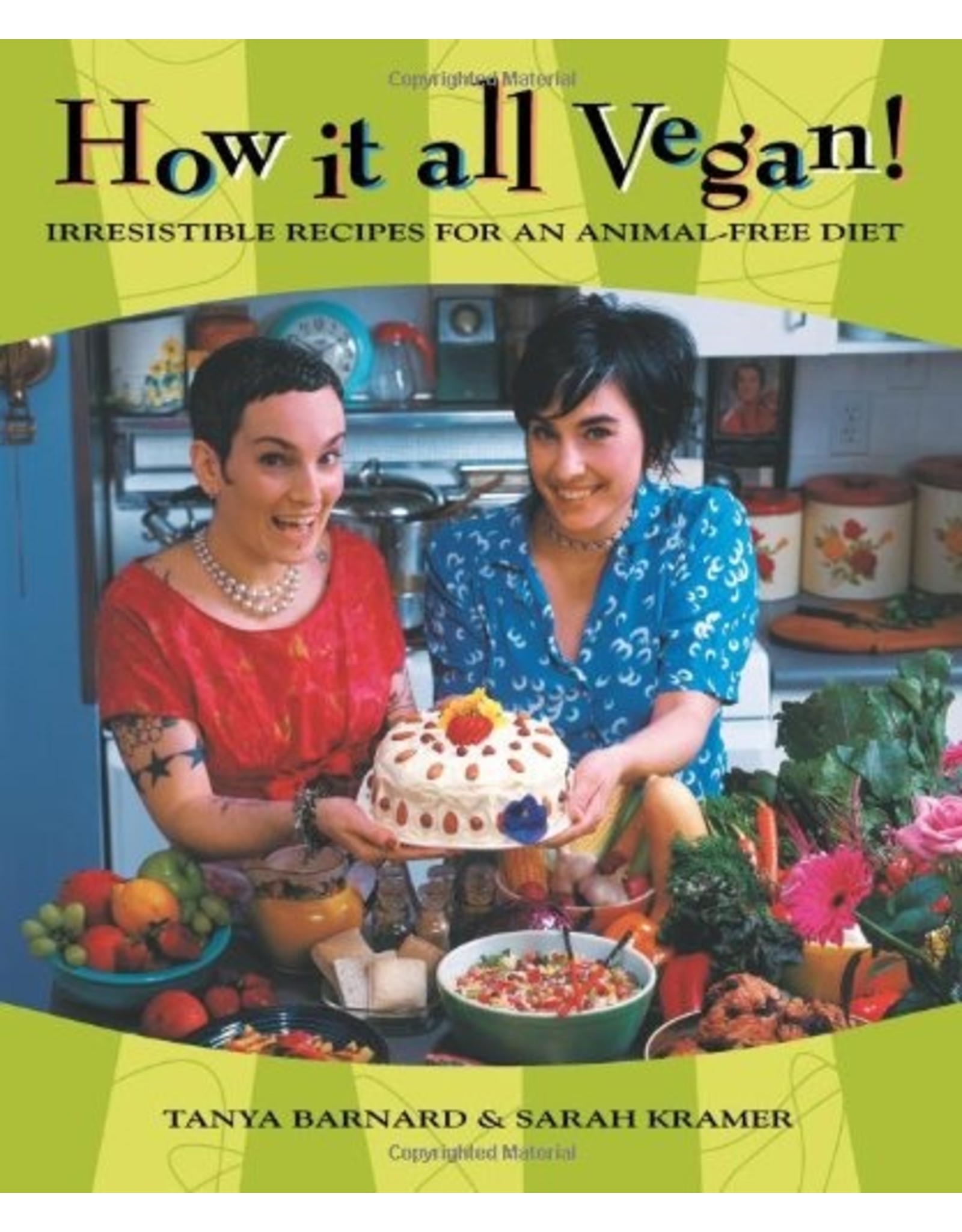 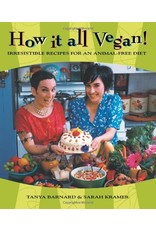 Since it was first published in 1999, How It All Vegan! has become a bible for vegan cooks, both diehard and newly converted; its basic introduction to the tenets of vegan living and eating, combined with Sarah and Tanya's winning charm, made it an essential cookbook for anyone considering eschewing animal products from their diet. It won VegNews' Veggie Award for Best Cookbook twice, has been reprinted fourteen times, and spawned several successful sequels (including The Garden of Vegan, La Dolce Vegan, and Vegan à Go-Go!).

In the ten years since How It All Vegan! was first published, however, veganism has "come out of the closet," and is now considered a legitimate diet and lifestyle not only for those wishing to improve their health, but also those who care deeply about the welfare of animals. This tenth-anniversary edition includes new recipes, as well as updates and advice that better reflect the new vegan reality; it also includes a colour photo section and a new introduction by co-author Sarah Kramer, who speaks personally and passionately about the impact of veganism on her life over the past decade.