I Am Not Your Negro

Home / I Am Not Your Negro 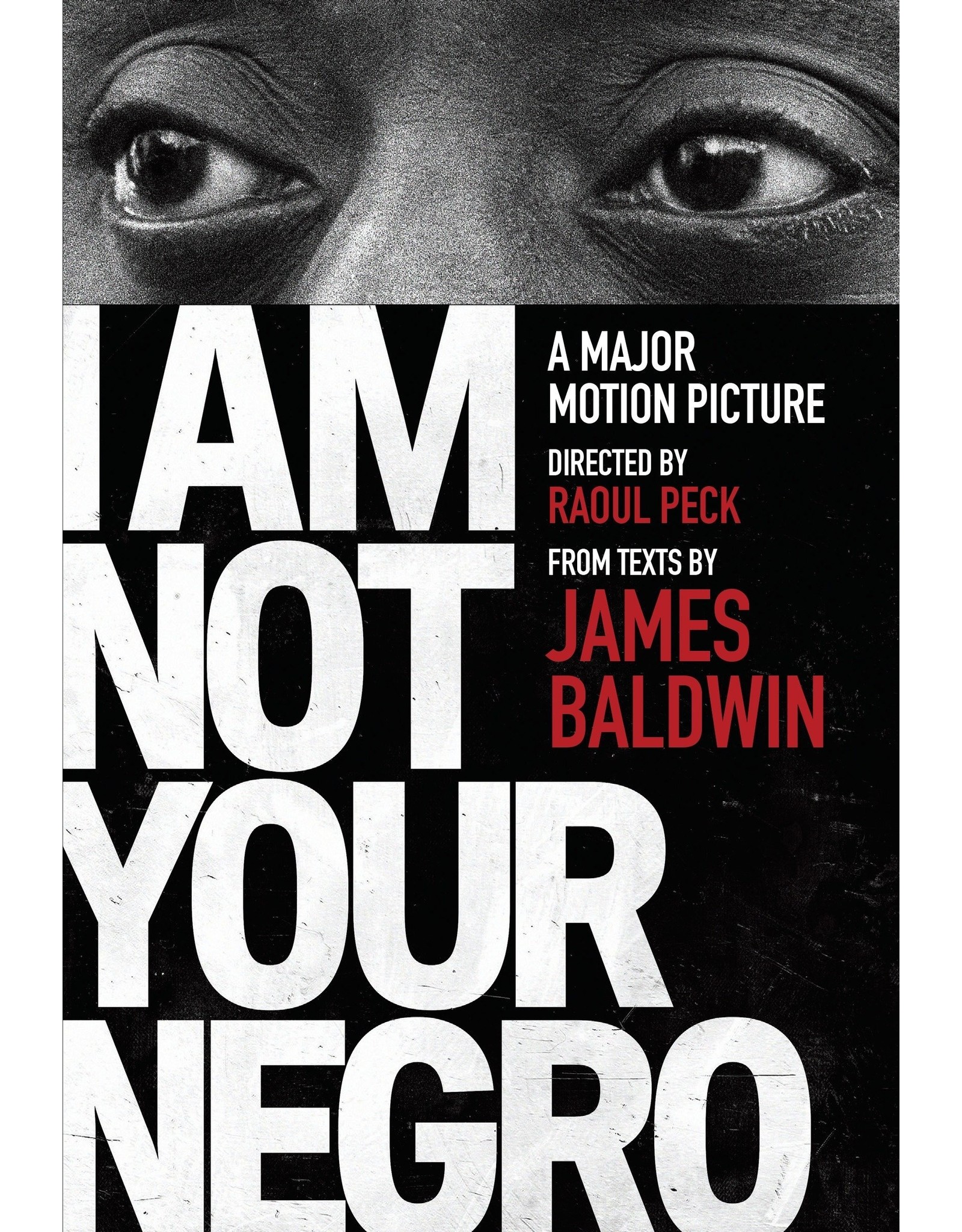 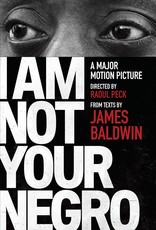 In his final years, Baldwin envisioned a book about his three assassinated friends, Medgar Evers, Malcolm X, and Martin Luther King. His deeply personal notes for the project had never been published before acclaimed filmmaker Raoul Peck mined Baldwin’s oeuvre to compose his stunning documentary film I Am Not Your Negro.

Peck weaves these texts together, brilliantly imagining the book that Baldwin never wrote with selected published and unpublished passages, essays, letters, notes, and interviews that are every bit as incisive and pertinent now as they have ever been. Peck’s film uses them to jump through time, juxtaposing Baldwin’s private words with his public statements, in a blazing examination of the tragic history of race in America.

This edition contains more than 40 black-and-white images from the film, which was nominated for the Academy Award for Best Documentary.