I Am Troy Davis

Home / I Am Troy Davis 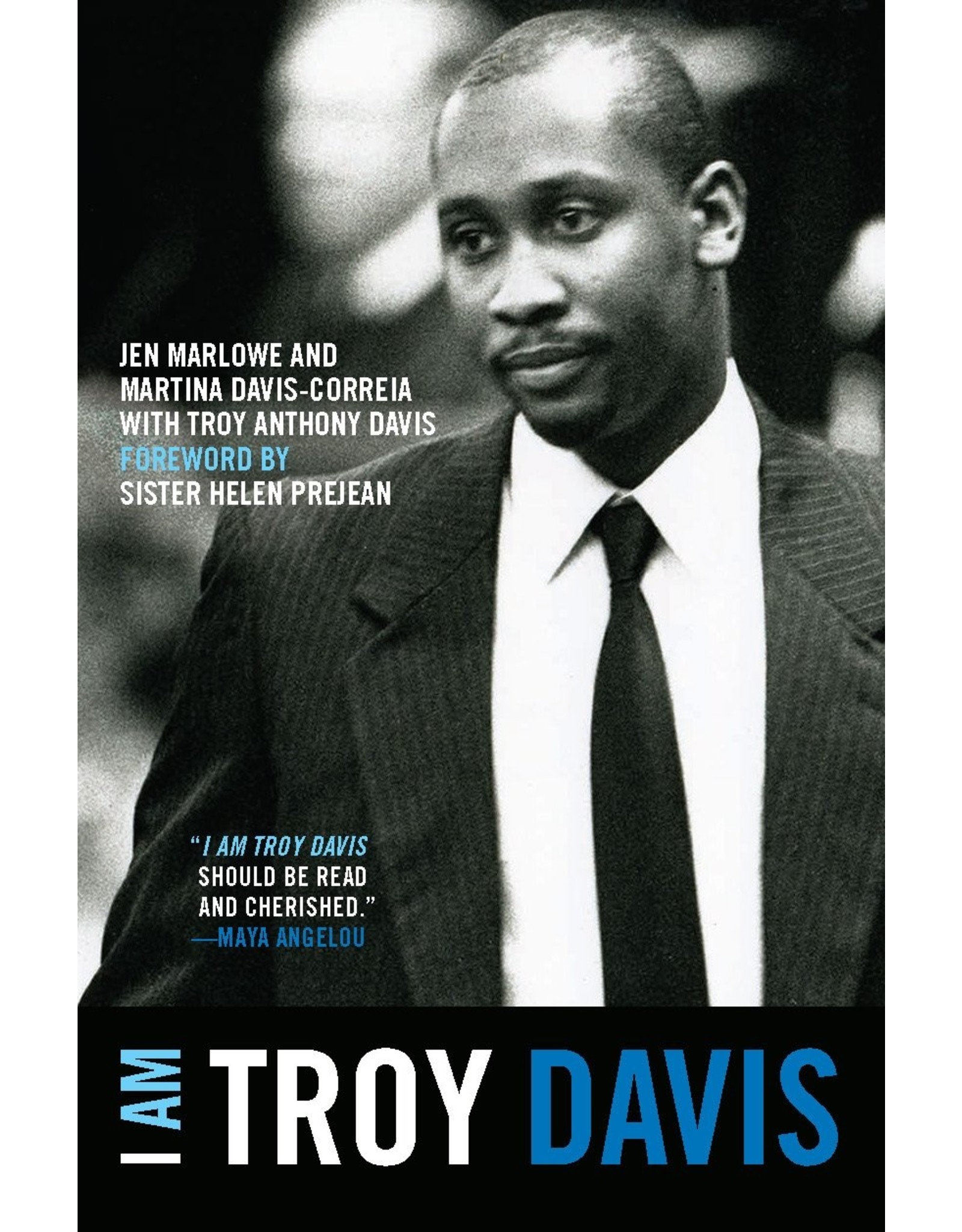 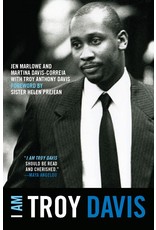 ON SEPTEMBER 21, 2011, Troy Anthony Davis was put to death by the State of Georgia. Davis’s execution was protested by hundreds of thousands across the globe. How did one man capture the world’s imagination and become the iconic face for the campaign to end the death penalty?

I Am Troy Davis, coauthored by Jen Marlowe and Davis’s sister Martina Davis-Correia, tells the intimate story of an ordinary man caught up in an inexorable tragedy. From his childhood in racially charged Savannah; to the confused events that led to the 1989 murder of a police officer; to Davis’s sudden arrest, conviction, and two-decade fight to prove his innocence;I Am Troy Davis takes us inside a broken legal system where life and death hang in the balance. It is also an inspiring testament to the unbreakable bond of family, to the resilience of love, and to how even when you reach the end of justice, voices from across the world will rise together in chorus and proclaim, “I am Troy Davis,” I stand with you.