Idiotism: Capitalisation and the Privatisation of Life

Home / Idiotism: Capitalisation and the Privatisation of Life 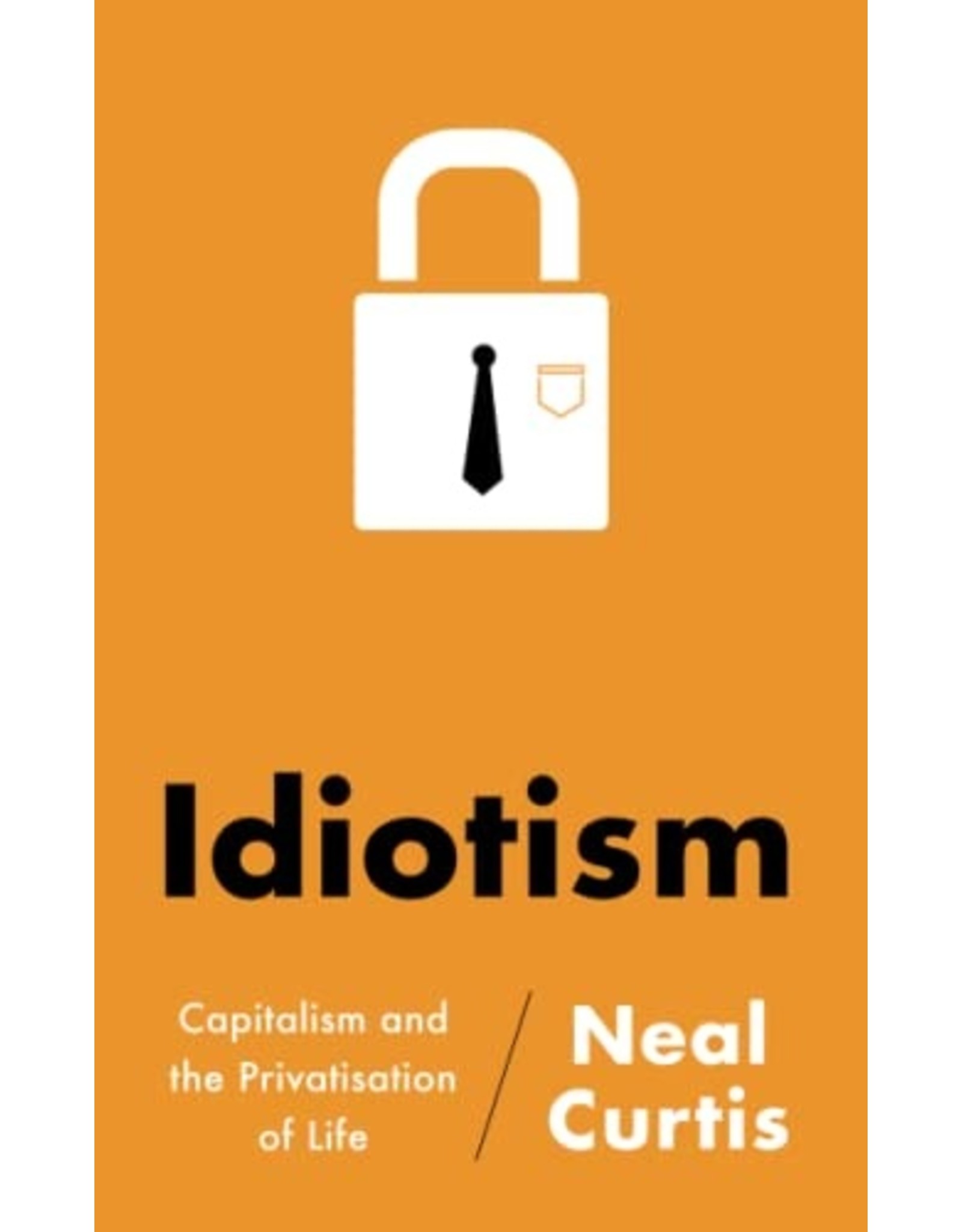 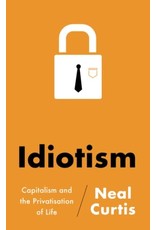 Idiotism examines the condition of society in late capitalism where the market logic of neoliberalism has become the new ‘common sense’, taken as the model for the organisation and management of all aspects of social life. Using the Greek word idios, meaning 'private', Neal Curtis calls this privatisation of the world ‘idiotism’.

Constructing a new vocabulary with which to understand contemporary society, Curtis examines 'idiotism' across the spheres of economics, politics and culture, drawing on the philosophy and political theories of Martin Heidegger, Louis Althusser, Franco Berardi, Jacques Rancière and Cornelius Castoriadis.

Idiotism recasts our conception of the new neoliberal 'common sense', presenting it as not simply a case of false consciousness, but an ontological problem related to our being-in-the-world.