If At Birth You Don’t Succeed: My Adventures with Disaster and Destiny

Home / If At Birth You Don’t Succeed: My Adventures with Disaster and Destiny 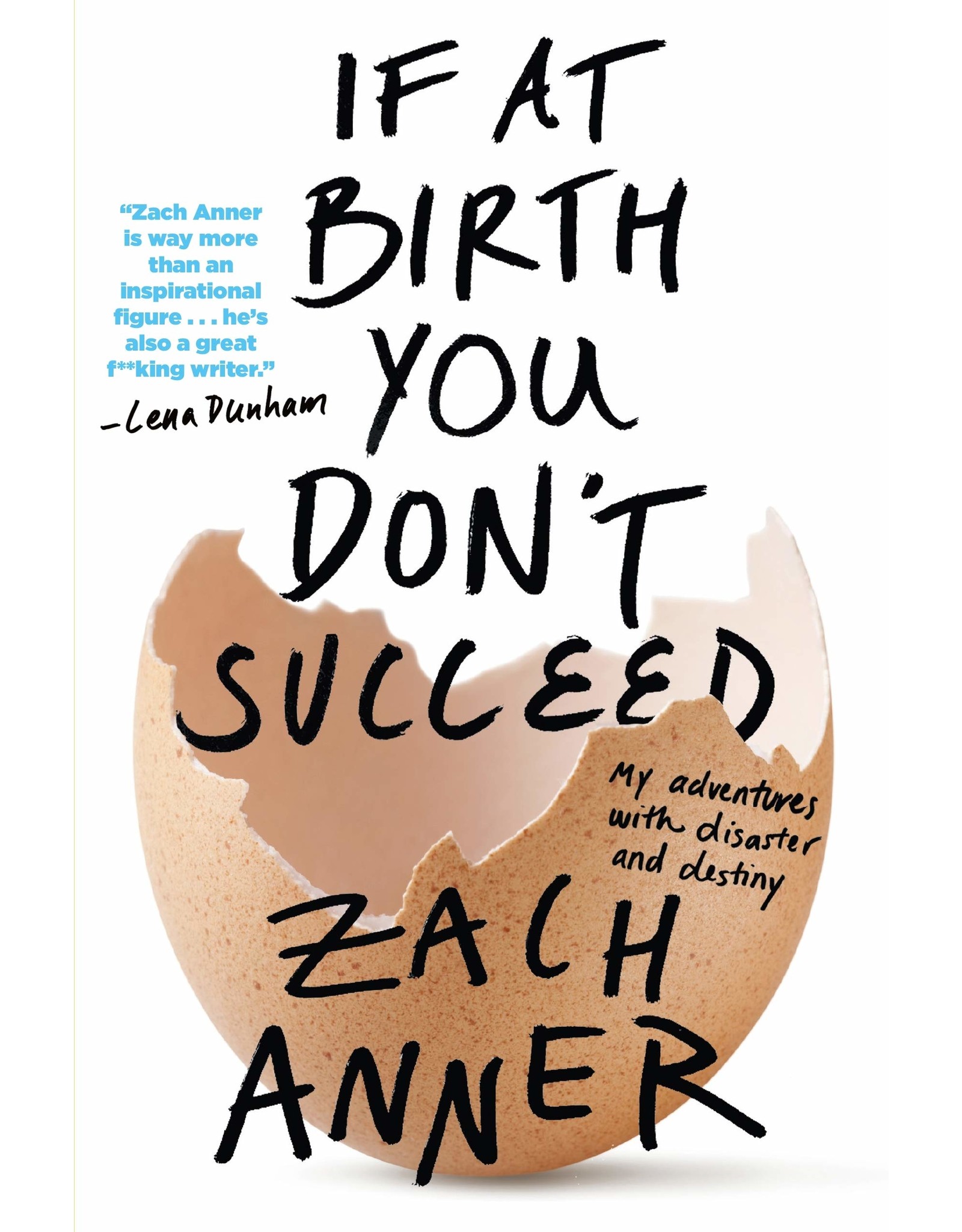 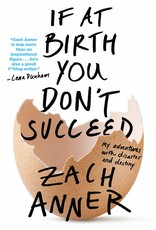 Comedian Zach Anner opens his frank and devilishly funny book, If at Birth You Don't Succeed, with an admission: he botched his own birth. Two months early, underweight and under-prepared for life, he entered the world with cerebral palsy and an uncertain future. So how did this hairless mole-rat of a boy blossom into a viral internet sensation who's hosted two travel shows, impressed Oprah, driven the Mars Rover, and inspired a John Mayer song? (It wasn't "Your Body is a Wonderland.")

Zach lives by the mantra: when life gives you wheelchair, make lemonade. Whether recounting a valiant childhood attempt to woo Cindy Crawford, encounters with zealous faith healers, or the time he crapped his pants mere feet from Dr. Phil, Zach shares his fumbles with unflinching honesty and characteristic charm. By his thirtieth birthday, Zach had grown into an adult with a career in entertainment, millions of fans, a loving family, and friends who would literally carry him up mountains.

If at Birth You Don't Succeed is a hilariously irreverent and heartfelt memoir about finding your passion and your path even when it's paved with epic misadventure. This is the unlikely but not unlucky story of a man who couldn't safely open a bag of Skittles, but still became a fitness guru with fans around the world. You'll laugh, you'll cry, you'll fall in love with the Olive Garden all over again, and learn why cerebral palsy is, definitively, "the sexiest of the palsies."