If They Come in the Morning… Voices of Resistance

Home / If They Come in the Morning… Voices of Resistance 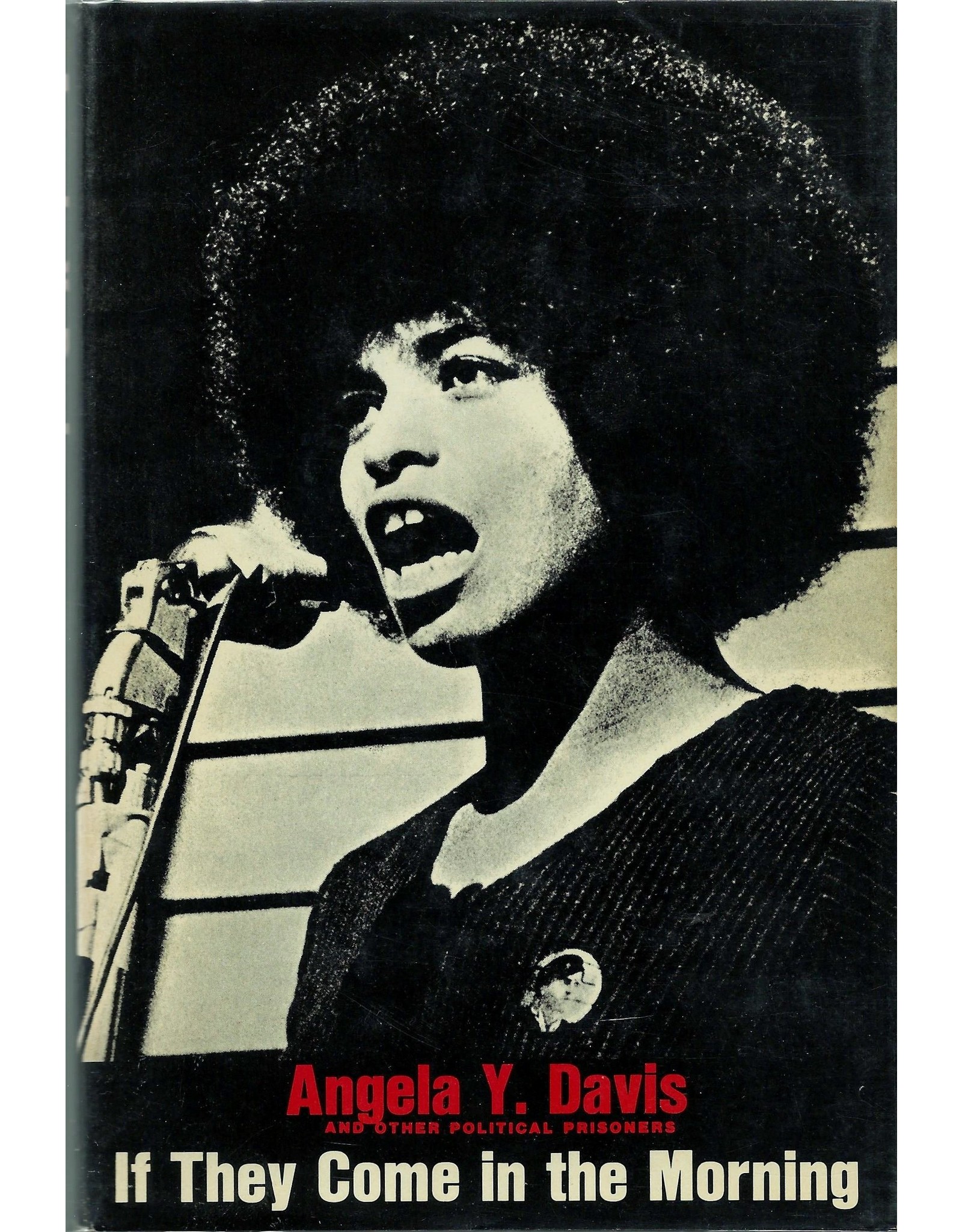 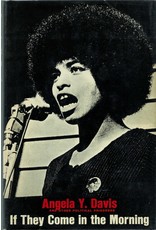 With race and policing once more burning issues, this classic work from one of America’s giants of black radicalism has lost none of its prescience or power

One of America’s most historic political trials is undoubtedly that of Angela Davis. Opening with a letter from James Baldwin to Davis, and including contributions from numerous radicals such as Black Panthers George Jackson, Huey P. Newton, Bobby Seale and Erica Huggins, this book is not only an account of Davis’s incarceration and the struggles surrounding it, but also perhaps the most comprehensive and thorough analysis of the prison system of the United States.

Since the book was written, the carceral system in the U.S. has seen unprecedented growth, with more of America’s black population behind bars than ever before. The scathing analysis of the role of prison and the policing of black populations offered by Davis and her comrades in this astonishing volume remains as pertinent today as the day it was first published.