Imagining Transgender: An Ethnography of a Category

Home / Imagining Transgender: An Ethnography of a Category 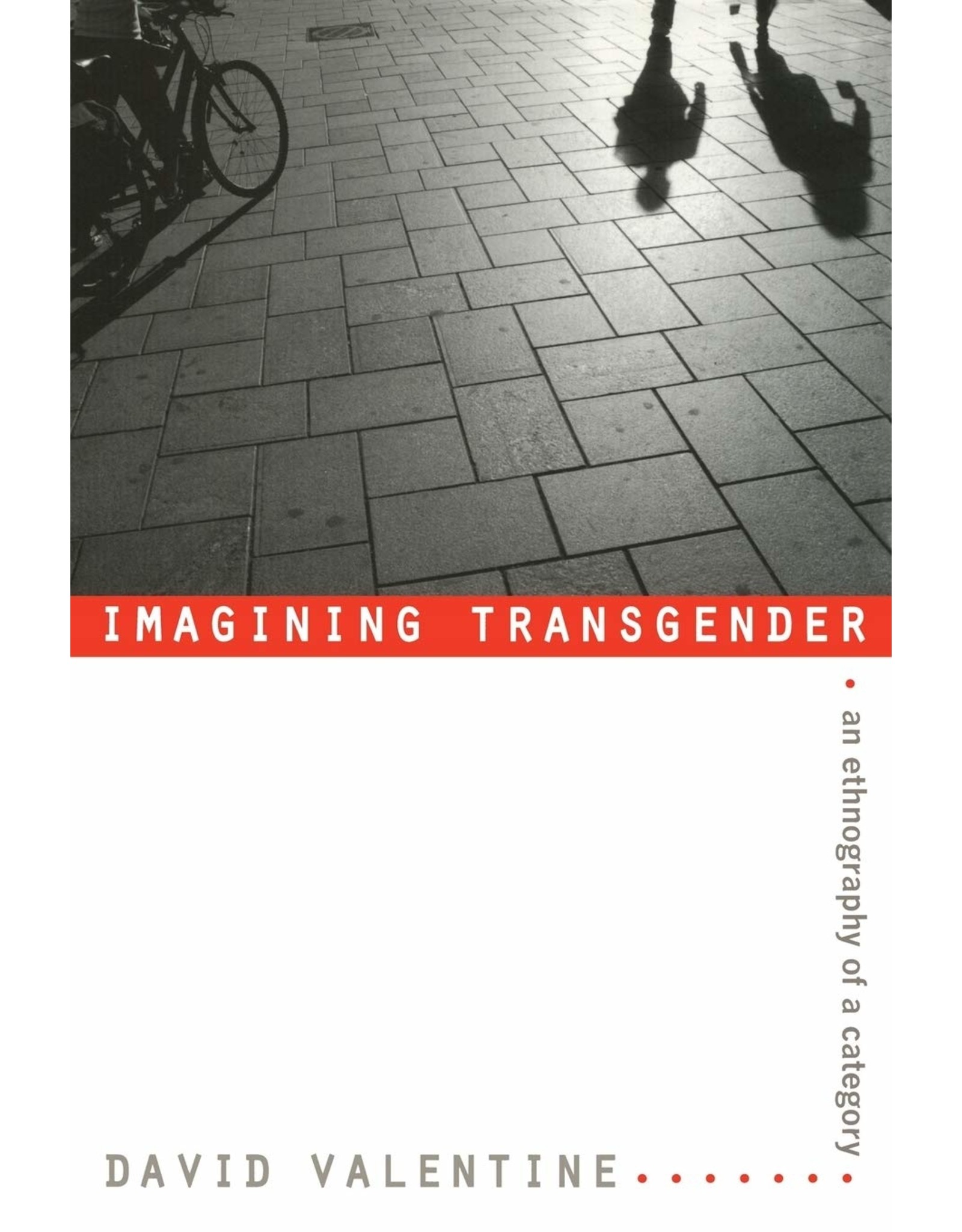 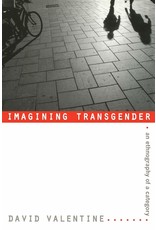 Imagining Transgender is an ethnography of the emergence and institutionalization of transgender as a category of collective identity and political activism. Embraced by activists in the early 1990s to advocate for gender-variant people, the category quickly gained momentum in public health, social service, scholarly, and legislative contexts. Working as a safer-sex activist in Manhattan during the late 1990s, David Valentine conducted ethnographic research among mostly male-to-female transgender-identified people at drag balls, support groups, cross-dresser organizations, clinics, bars, and clubs. However, he found that many of those labeled "transgender" by activists did not know the term or resisted its use. Instead, they self-identified as "gay," a category of sexual rather than gendered identity and one rejected in turn by the activists who claimed these subjects as transgender. Valentine analyzes the reasons for and potential consequences of this difference, and how social theory is implicated in it.

Valentine argues that "transgender" has been adopted so rapidly in the contemporary United States because it clarifies a model of gender and sexuality that has been gaining traction within feminism, psychiatry, and mainstream gay and lesbian politics since the 1970s: a paradigm in which gender and sexuality are distinct arenas of human experience. This distinction and the identity categories based on it erase the experiences of some gender-variant people-particularly poor persons of color-who conceive of gender and sexuality in other terms. While recognizing the important advances transgender has facilitated, Valentine argues that a broad vision of social justice must include, simultaneously, an attentiveness to the politics of language and a recognition of how social theoretical models and broader political economies are embedded in the day-to-day politics of identity.