In Search of the Movement: The Struggle for Civil Rights Then and Now

Home / In Search of the Movement: The Struggle for Civil Rights Then and Now 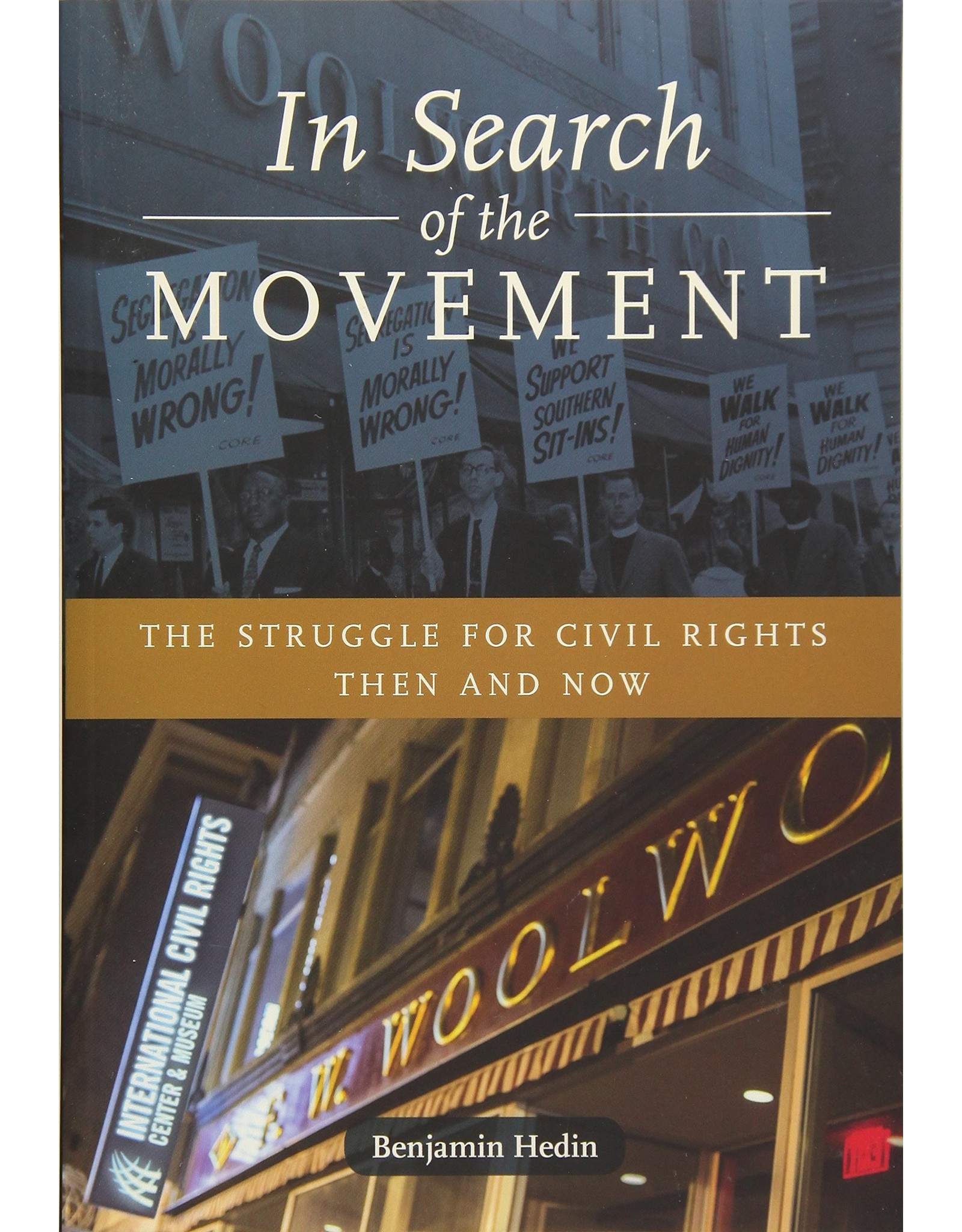 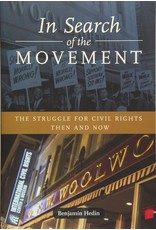 In March of 1965, Martin Luther King led thousands in an epic march from Selma, Alabama to the state capital in Montgomery, in what is often seen as the culminating moment of the Civil Rights movement. The Voting Rights Act was signed into law that year, and with Jim Crow eradicated, and schools being desegregated, the movement had supposedly come to an end. America would go on to record its story as an historic success.

Recently, however, the New York Times featured an article that described the reversion of Little Rock's schools to all-black or all-white. The next day, the paper printed a story about a small town in Alabama where African Americans were being denied access to the polls. Massive demonstrations in cities across the country protest the killing of black men by police, while we celebrate a series of 50th-anniversary commemorations of the signature events of the Civil Rights movement. In such a time it is important to ask: In the last fifty years, has America progressed on matters of race, or are we stalled--or even moving backward?

With these questions in mind, Benjamin Hedin set out to look for the Civil Rights movement. "I wanted to find the movement in its contemporary guise," he writes, "which also meant answering the critical question of what happened to it after the 1960s." He profiles legendary figures like John Lewis, Robert Moses, and Julian Bond, and also visits with contemporary leaders such as William Barber II and the staff of the Dream Defenders. But just as powerful--and instructional--are the stories of those whose work goes unrecorded, the organizers and teachers who make all the rest possible.

In these pages the movement is portrayed as never before, as a vibrant tradition of activism that remains in our midst. In Search of the Movement is a fascinating meditation on the patterns of history, as well as an indelible look at the meaning and limits of American freedom.