In the Shadow of a Saint

Home / In the Shadow of a Saint 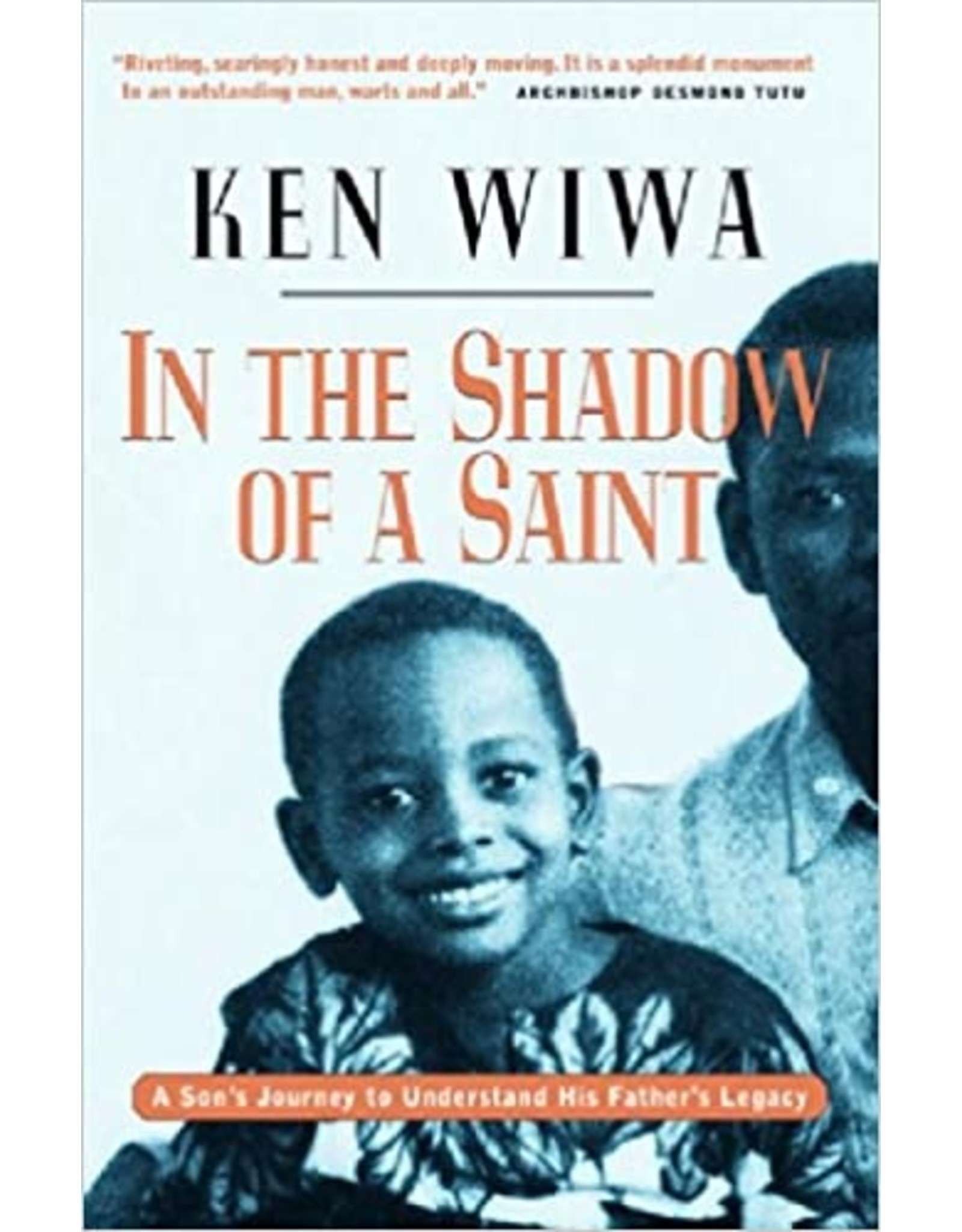 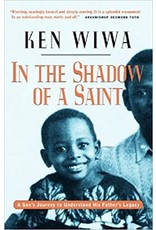 In late 1995, the little-known Ogoni region in Nigeria became a fable for our times. Ken Saro-Wiwa, a renowned poet and environmentalist, was campaigning to protect his Ogoni people against the encroachments of Shell Oil and a brutal dictatorship. He was imprisoned, tortured, brought to trial on trumped-up charges, and executed.

At the heart of the public campaign to save Ken Saro-Wiwa was another Ken Wiwa—the author's son—who travelled the world lobbying world leaders and mobilizing public opinion, so that his father was recognized as a hero and a symbol of the struggle for environmental justice. The Saro-Wiwa name became global currency for righteousness.

Ken Wiwa has embarked on a book that tells the story—from a human, anecdotal perspective—of what it means to grow up as a child in the shadow of such extraordinary men and women. In the end, it's about Ken's attempts to make peace with himself and his father—following his journey as he reaches toward a final rendezvous with the father who was snatched by the hangman.