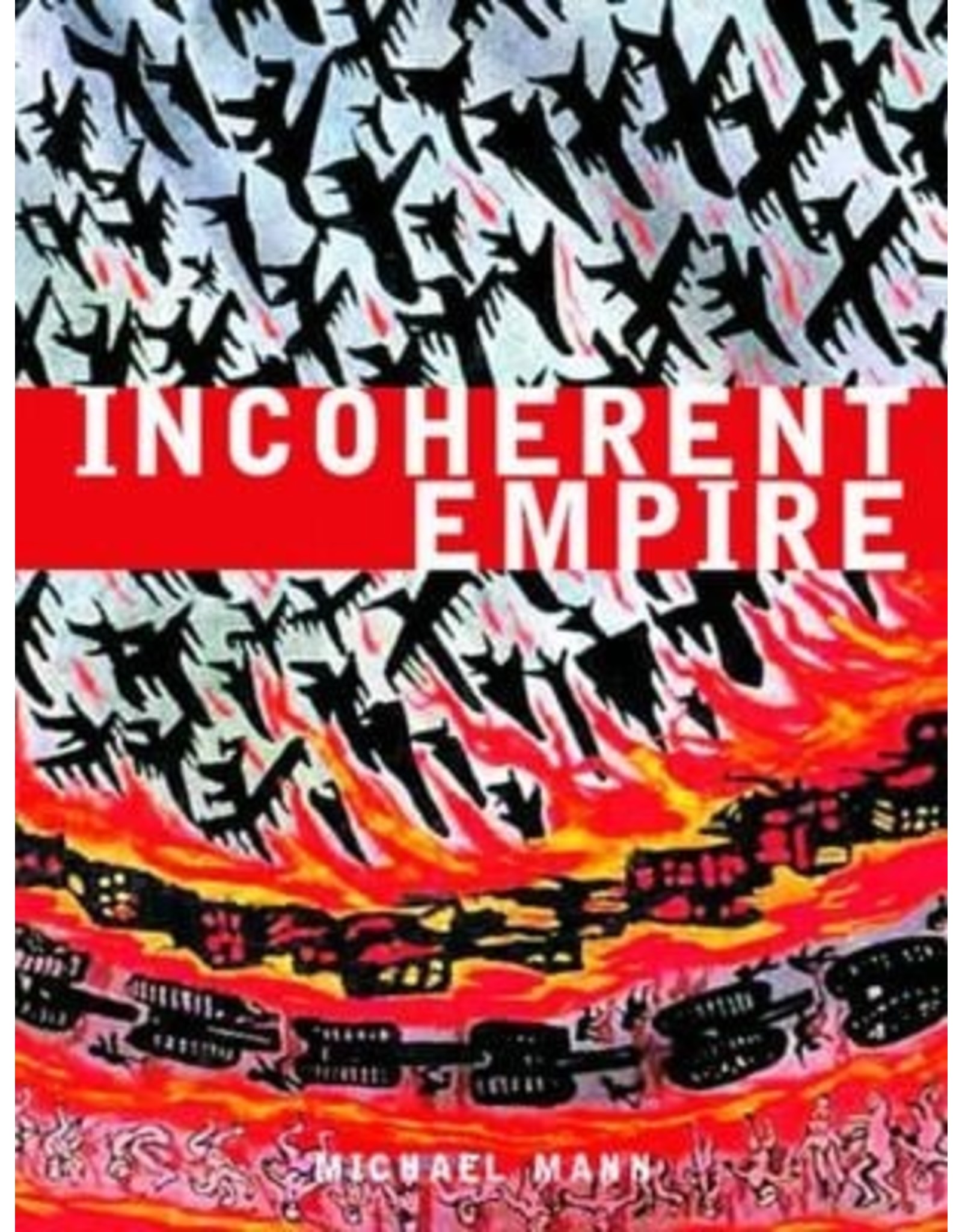 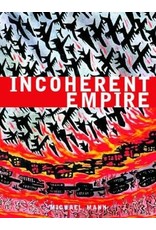 This rigorous critique of the new American imperialism analyses the action in Afghanistan, the war against terrorism and the warnings to "rogue states". It argues that current American foreign policy exaggerates American power and fails to understand that the US possesses much less power than the major empires of history. It suggests that this new imperialism will simply produce wars without end. This dissection of the military, economic, political and cultural resources of the US insists that they can only generate an incoherent empire.