Inside: Life Behind Bars in America

Home / Inside: Life Behind Bars in America 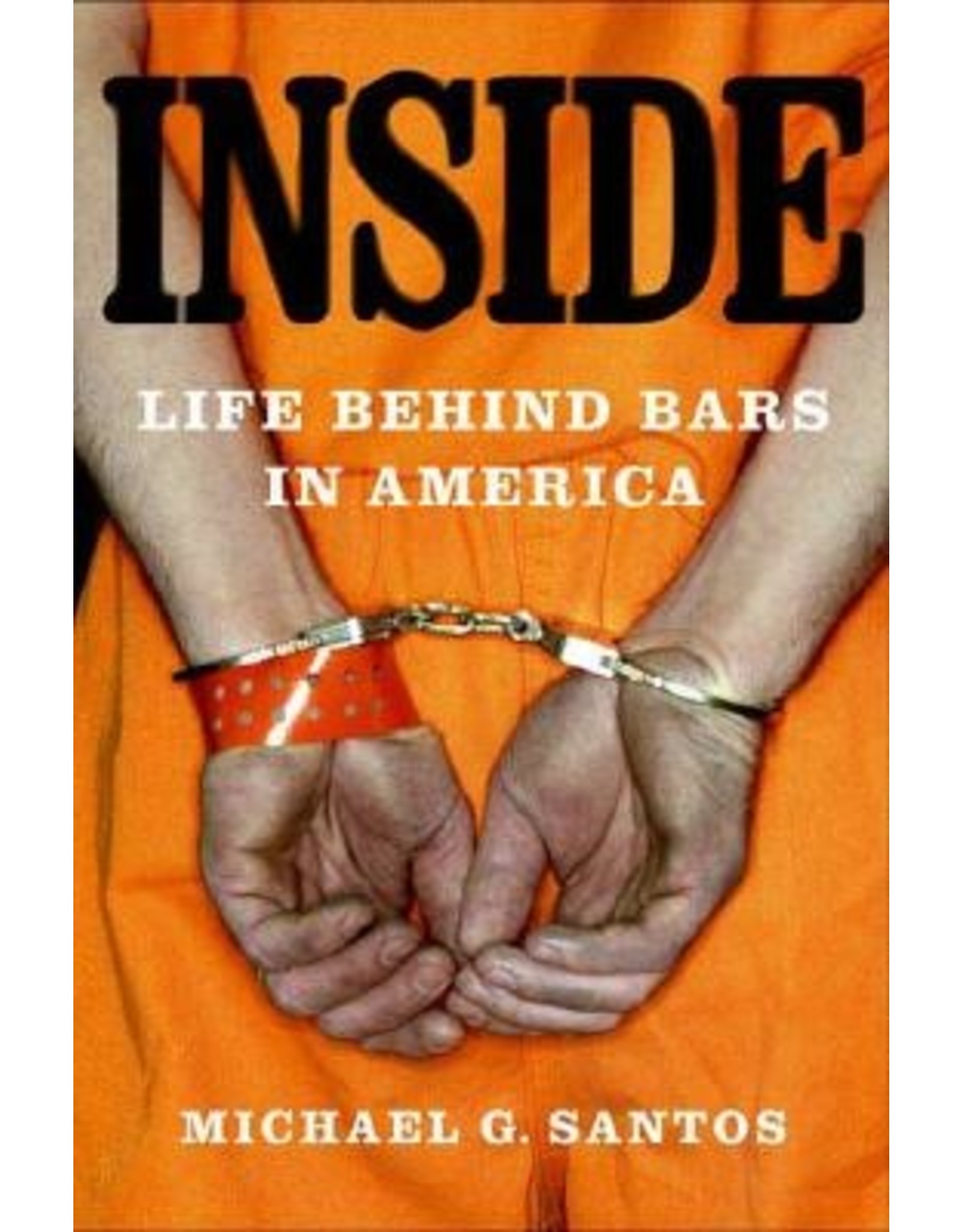 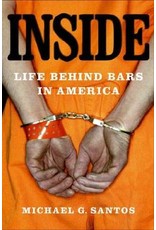 American jails and prisons confine nearly 13.5 million people each year, and it is estimated that 6 to 7 percent of the U.S. population will be confined in their lifetimes. Despite these disturbing numbers, little is known about life inside beyond the mythology of popular culture.

Michael G. Santos, a federal prisoner nearing the end of his second decade of continuous confinement, has dedicated the last eighteen years to shedding light on the lives of the men warehoused in the American prison system. Inside:Life Behind Bars in America, his first book for the general public, takes us behind those bars and into the chaos of the cellblock.

Capturing the voices of his fellow prisoners with perfect pitch, Santos makes the tragic--- and at times inspiring---stories of men from the toughest gang leaders to the richest Wall Street criminals come alive. From drug schemes, murders for hire, and even a prostitution ring that trades on the flesh of female prison guards, this book contains the never-before-seen details of prison life that at last illuminate the varied ways in which men experience life behind bars in America.
Add your review
0 stars based on 0 reviews