Interrogating Post-Feminism: Gender and the Politics of Popular Culture

Home / Interrogating Post-Feminism: Gender and the Politics of Popular Culture 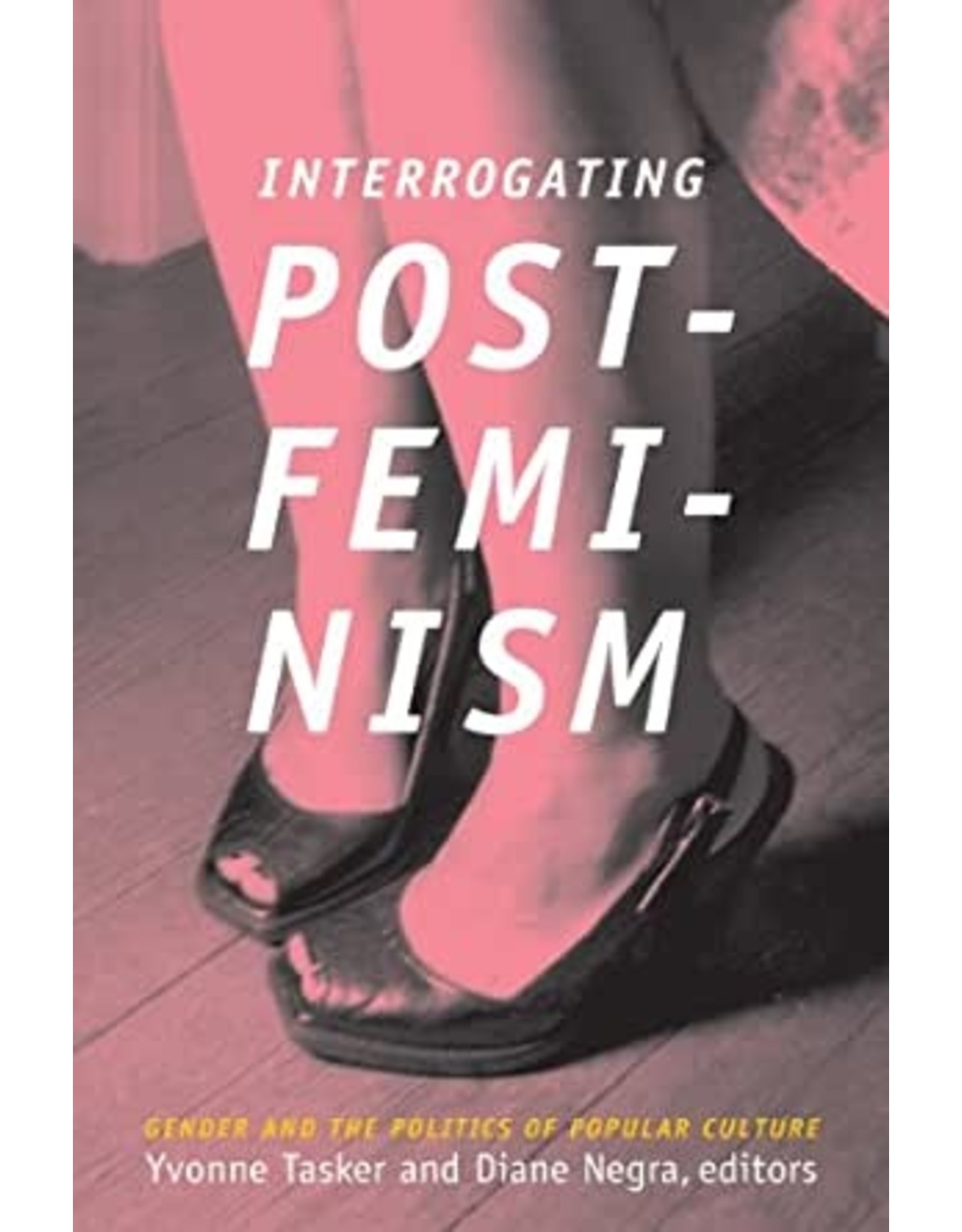 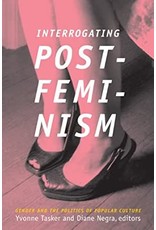 This timely collection brings feminist critique to bear on contemporary postfeminist mass media culture, analyzing phenomena ranging from action films featuring violent heroines to the "girling" of aging women in productions such as the movie Something's Gotta Give and the British television series 10 Years Younger. Broadly defined, "postfeminism" encompasses a set of assumptions that feminism has accomplished its goals and is now a thing of the past. It presumes that women are unsatisfied with their (taken for granted) legal and social equality and can find fulfillment only through practices of transformation and empowerment. Postfeminism is defined by class, age, and racial exclusions; it is youth-obsessed and white and middle-class by default. Anchored in consumption as a strategy and leisure as a site for the production of the self, postfeminist mass media assumes that the pleasures and lifestyles with which it is associated are somehow universally shared and, perhaps more significantly, universally accessible.

Essays by feminist film, media, and literature scholars based in the United States and United Kingdom provide an array of perspectives on the social and political implications of postfeminism. Examining magazines, mainstream and independent cinema, popular music, and broadcast genres from primetime drama to reality television, contributors consider how postfeminism informs self-fashioning through makeovers and cosmetic surgery, the "metrosexual" male, the "black chick flick," and more. Interrogating Postfeminism demonstrates not only the viability of, but also the necessity for, a powerful feminist critique of contemporary popular culture.