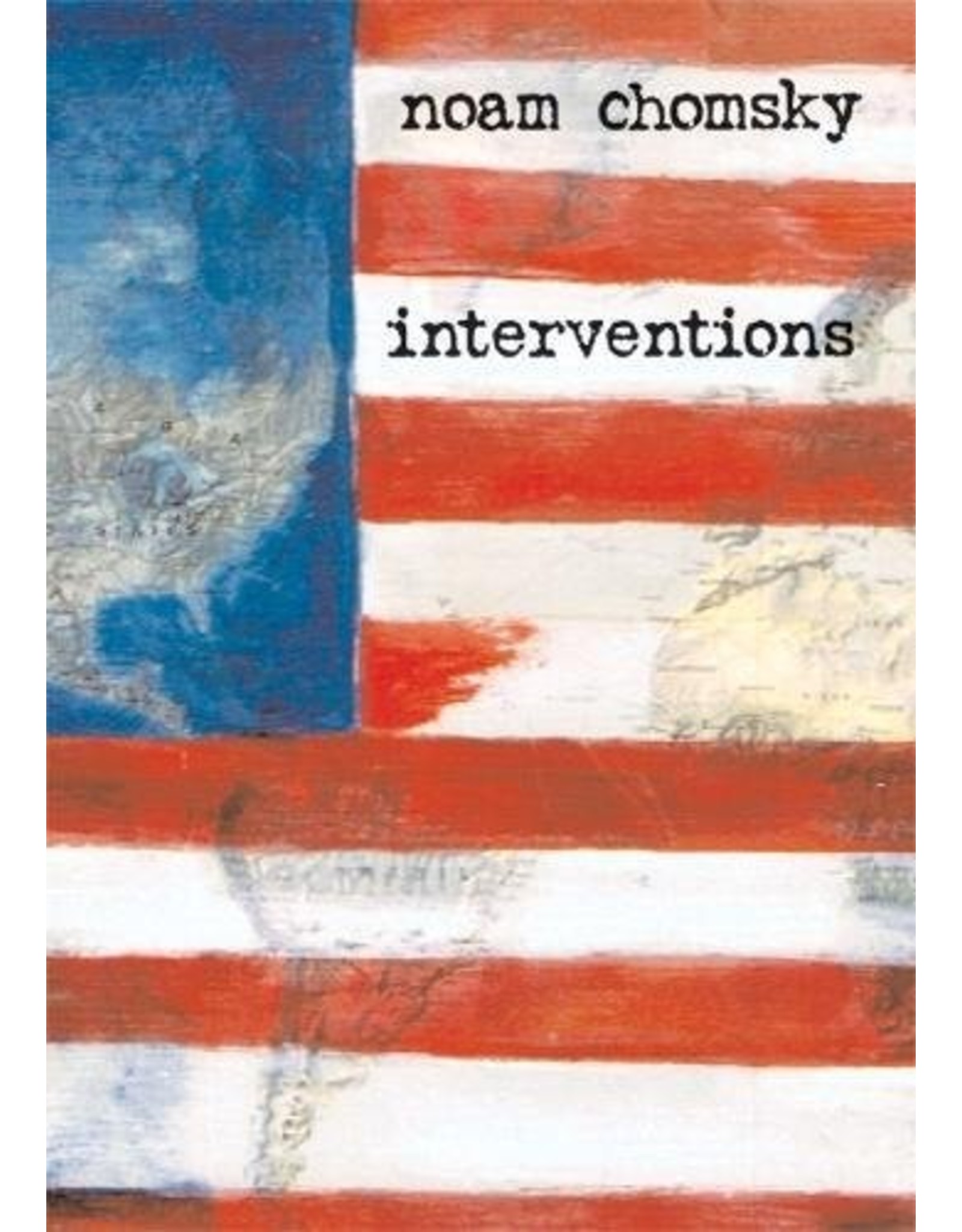 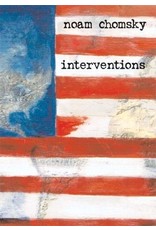 Noam Chomsky says that the freedom to challenge power is not just an opportunity, it’s a responsibility. For the past several years Chomsky has been writing essays for The New York Times Syndicate to do just that: challenge power and expose the global consequences of U.S. policy and military actions worldwide.Interventions is a collection of these essays, revised and updated with notes by the author.

While Chomsky's New York Times Syndicate writings are widely published around the world, they have rarely been printed in major U.S. media; none have been published in theNew York Times.

Concise and fiercely argued,Interventions covers the invasion and occupation of Iraq, the Bush presidency, Israel and Palestine, national security, the escalating threat of nuclear warfare and more. A powerful and accessible new book from one of America’s foremost political intellectuals and dissidents.