Intolerable: A Memoir of Extremes

Home / Intolerable: A Memoir of Extremes 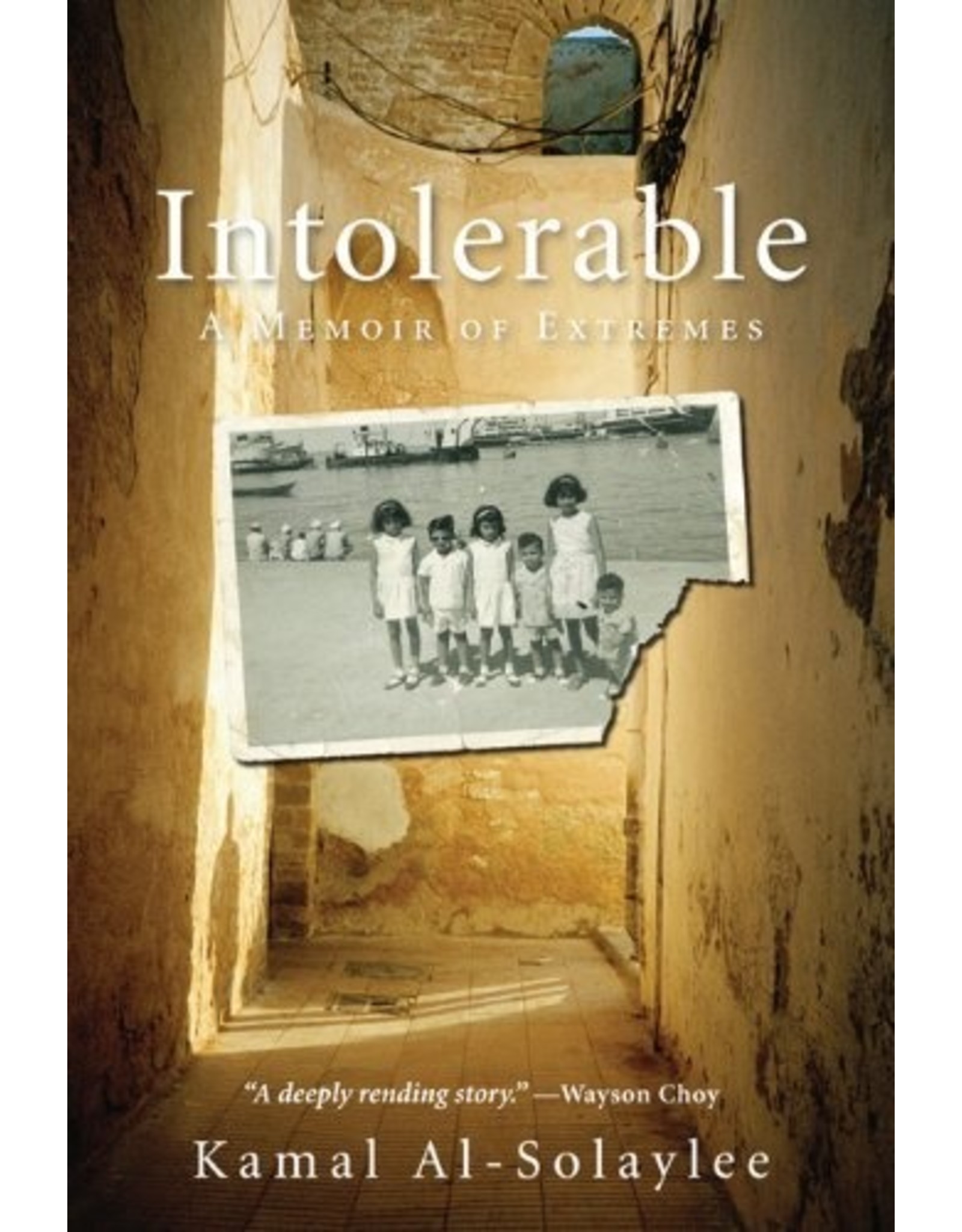 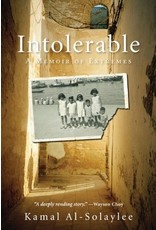 In the 1960s, Kamal Al-Solaylee’s father was one of the wealthiest property owners in Aden, in the south of Yemen, but when the country shrugged off its colonial roots, his properties were confiscated, and the family was forced to leave. The family moved first to Beirut, which suddenly became one of the most dangerous places in the world, then Cairo. After a few peaceful years, even the safe haven of Cairo struggled under a new wave of Islamic extremism that culminated with the assassination of Anwar Sadat in 1981. The family returned to Yemen, a country that was then culturally isolated from the rest of the world.

As a gay man living in an intolerant country, Al-Solaylee escaped first to England and eventually to Canada, where he became a prominent journalist and academic. While he was enjoying the cultural and personal freedoms of life in the West, his once-liberal family slowly fell into the hard-line interpretations of Islam that were sweeping large parts of the Arab-Muslim world in the 1980s and 1990s. The differences between his life and theirs were brought into sharp relief by the 2011 revolution in Egypt and the civil war in Yemen.

Intolerable is part memoir of an Arab family caught in the turmoil of Middle Eastern politics over six decades, part personal coming-out narrative and part cultural analysis. This is a story of the modern Middle East that we think we know so much about.