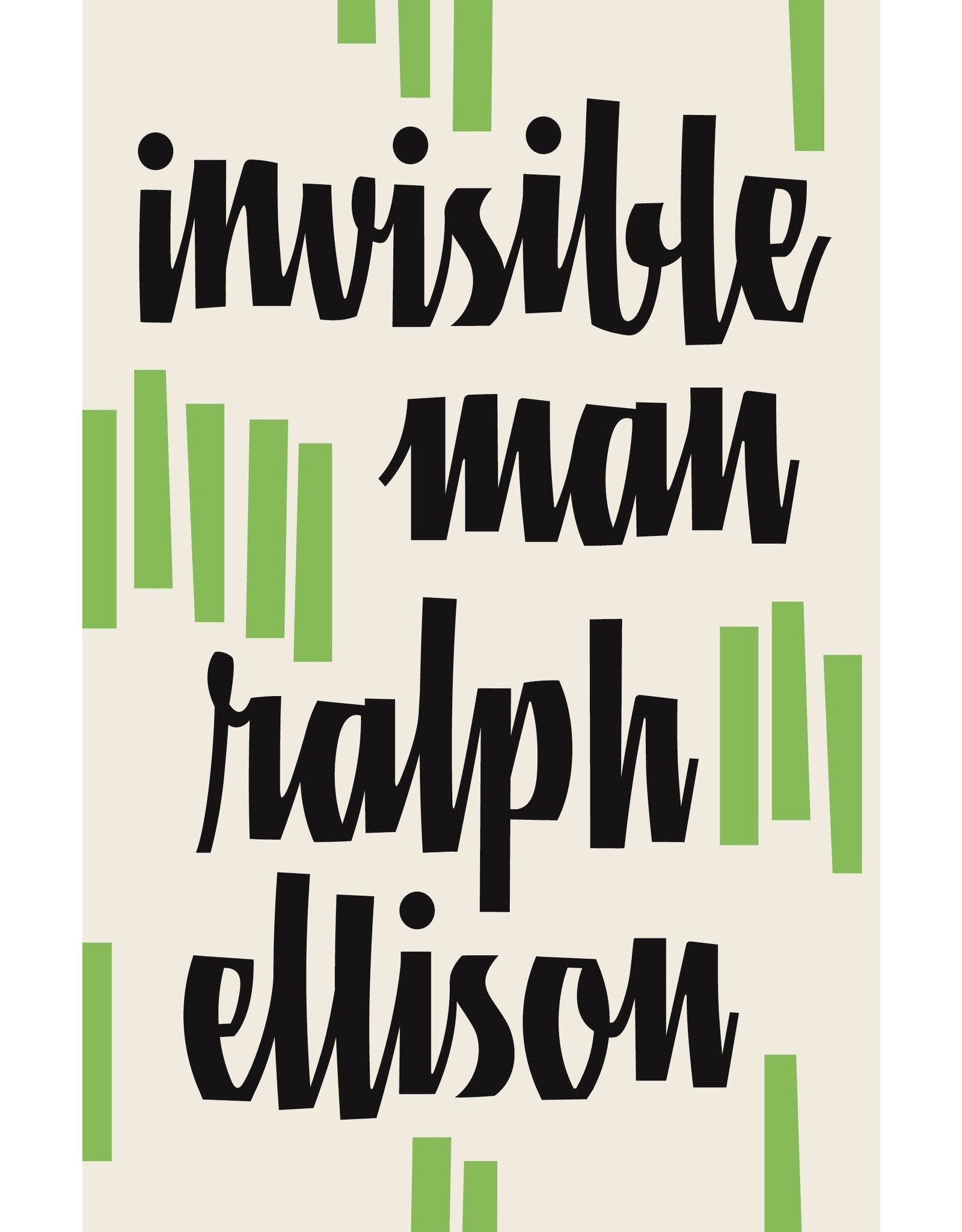 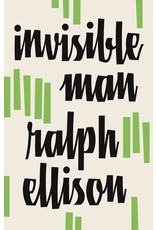 He describes growing up in a Black community in the South, attending a Negro college from which he is expelled, moving to New York and becoming the chief spokesman of the Harlem branch of "the Brotherhood," before retreating amid violence and confusion.

Originally published in 1952 as the first novel by a then unknown author, it remained on the bestseller list for sixteen weeks and established Ralph Ellison as one of the key writers of the century. The book is a passionate and witty tour de force of style, strongly influenced by T.S. Eliot's The Waste Land, James Joyce, and Dostoevsky.