Islamophobia: The Politics of Empire

Home / Islamophobia: The Politics of Empire 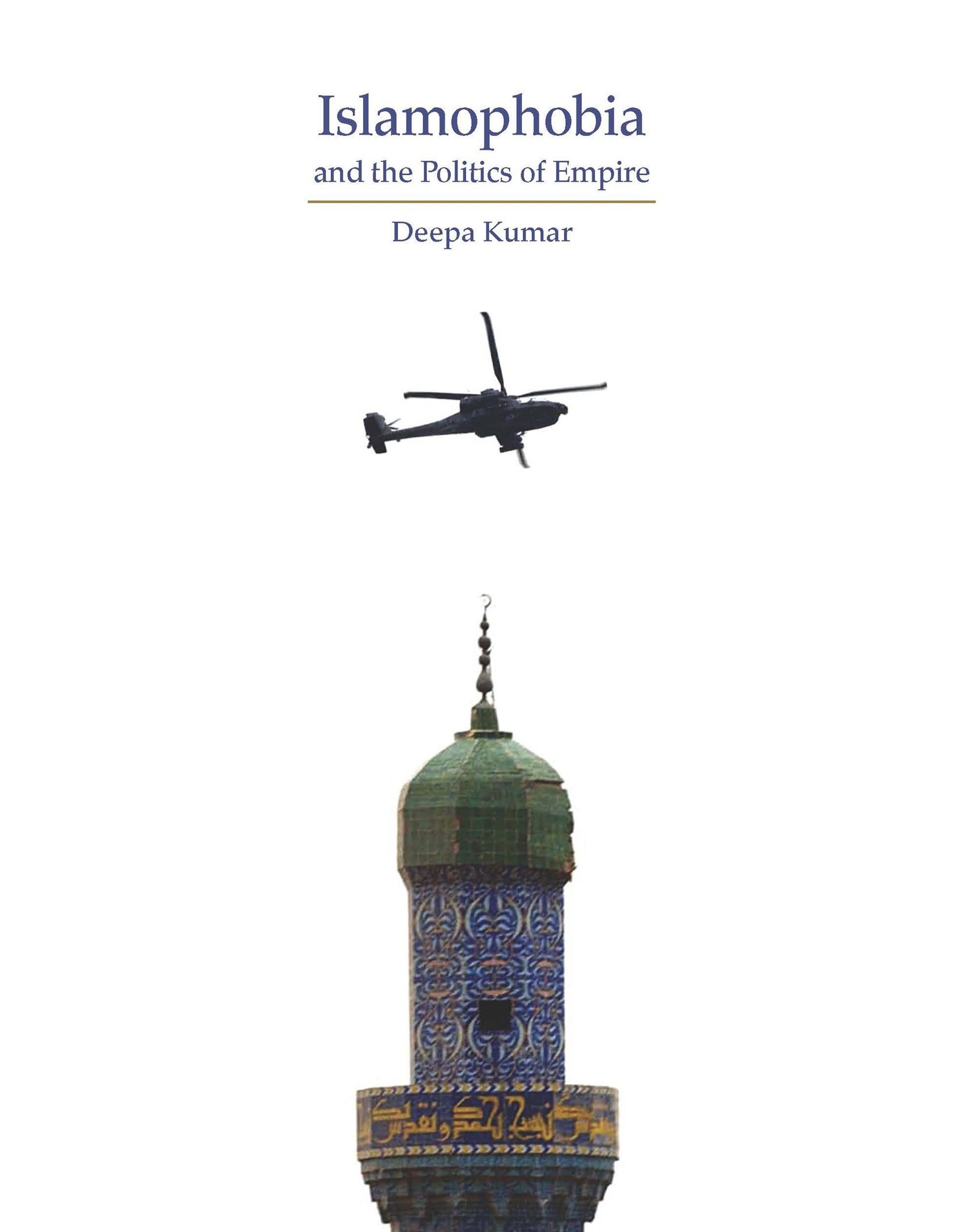 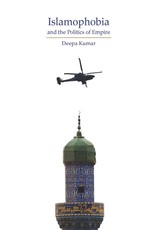 In response to the events of 9/11, the Bush administration launched a “war on terror,” ushering in an era of anti-Muslim racism, or Islamophobia. However, 9/11 did not create the image of the "Muslim enemy." This book examines the historic relationship between anti-Muslim racism and the agenda of empire building.

Beginning in the eleventh century and the context of the Crusades, Deepa Kumar offers a sweeping historical analysis of the changing views of Islam and Muslims in the West, examining the ways that ruling elites throughout history have used the specter of a “Muslim enemy” to justify their imperial projects.

The language of Islamophobia that was developed in the context of the European colonization of the Middle East continues to thrive today in the United States. Kumar expertly exposes and debunks various myths about Muslims and Islam that have become widely accepted in the US.

She goes on to analyze the US's checkered attitude towards the parties of political Islam, outlining how it has treated Islamists as both allies and enemies. By examining local conditions that have allowed for the growth of Islamists, Kumar shows that these parties are not inevitable in Muslim-majority countries but are rather a contemporary phenomenon similar to the rise of Christian, Jewish, and Hindu fundamentalisms.

The final section of the book sheds light on how the use of Islamophobia in justifying foreign policy necessitates and facilitates political repression at home. Attacks on Muslim Americans have spread to attacks on dissent in general. Kumar concludes by making a powerful case for a grassroots movement that challenges anti-Muslim racism and the projects of empire.