Israel/Palestine and the Queer International

Home / Israel/Palestine and the Queer International 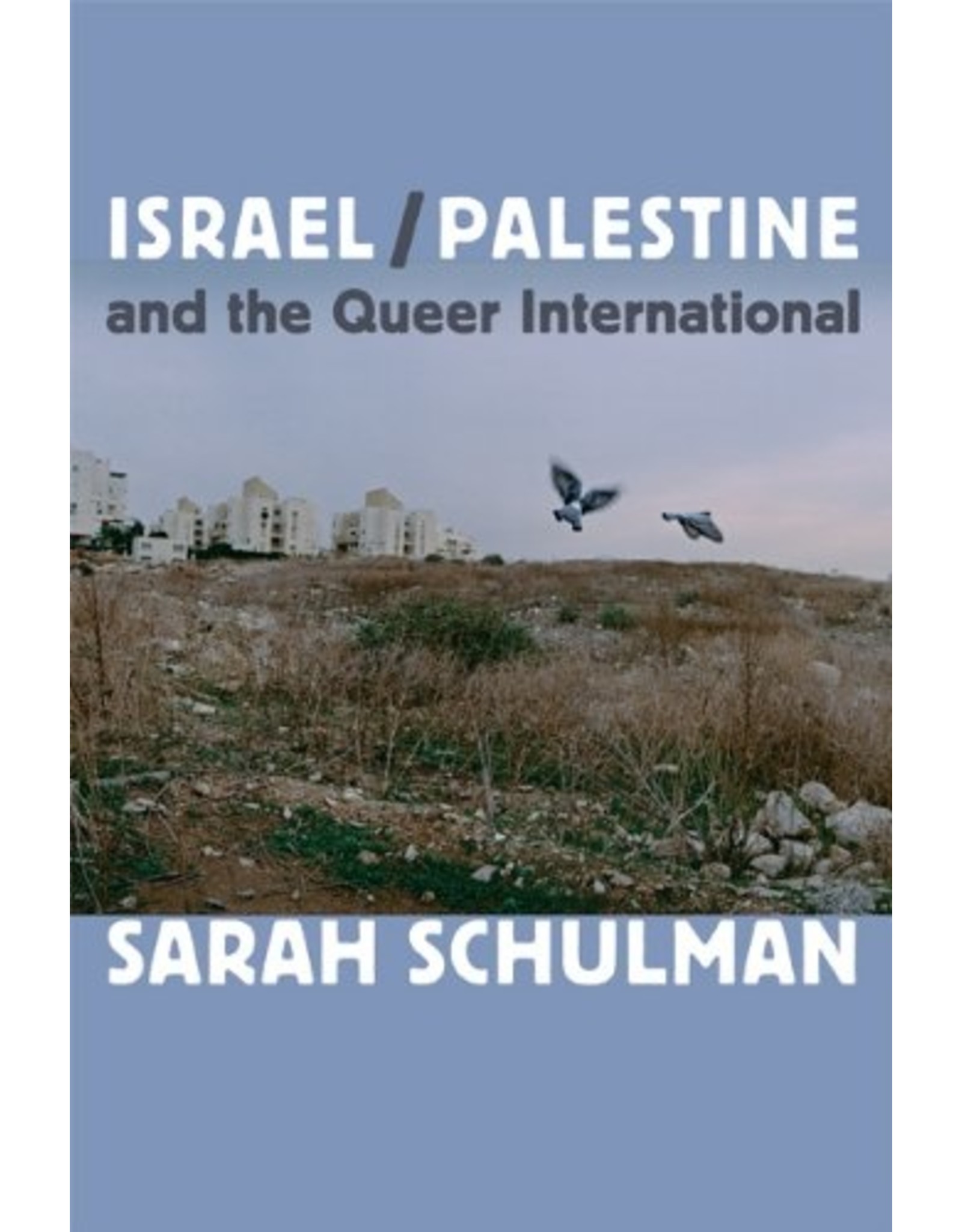 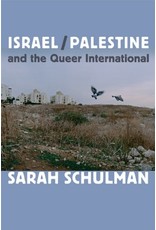 In this chronicle of political awakening and queer solidarity, the activist and novelist Sarah Schulman describes her dawning consciousness of the Palestinian liberation struggle. Invited to Israel to give the keynote address at an LGBT studies conference at Tel Aviv University, Schulman declines, joining other artists and academics honoring the Palestinian call for an academic and cultural boycott of Israel. Anti-occupation activists in the United States, Canada, Israel, and Palestine come together to help organize an alternative solidarity visit for the American activist. Schulman takes us to an anarchist, vegan café in Tel Aviv, where she meets anti-occupation queer Israelis, and through border checkpoints into the West Bank, where queer Palestinian activists welcome her into their spaces for conversations that will change the course of her life. She describes the dusty roads through the West Bank, where Palestinians are cut off from water and subjected to endless restrictions while Israeli settler neighborhoods have full freedoms and resources.

As Schulman learns more, she questions the contradiction between Israel's investment in presenting itself as gay friendly--financially sponsoring gay film festivals and parades--and its denial of the rights of Palestinians. At the same time, she talks with straight Palestinian activists about their position in relation to homosexuality and gay rights in Palestine and internationally. Back in the United States, Schulman draws on her extensive activist experience to organize a speaking tour for some of the Palestinian queer leaders whom she had met and trusted. Dubbed "Al-Tour," it takes the activists to LGBT community centers, conferences, and universities throughout the United States. Its success solidifies her commitment to working to end Israel's occupation of Palestine, and it kindles her larger hope that a new "queer international" will emerge and join other movements demanding human rights across the globe.