I've Been Meaning to Tell You: A Letter to My Daughter

Home / I've Been Meaning to Tell You: A Letter to My Daughter 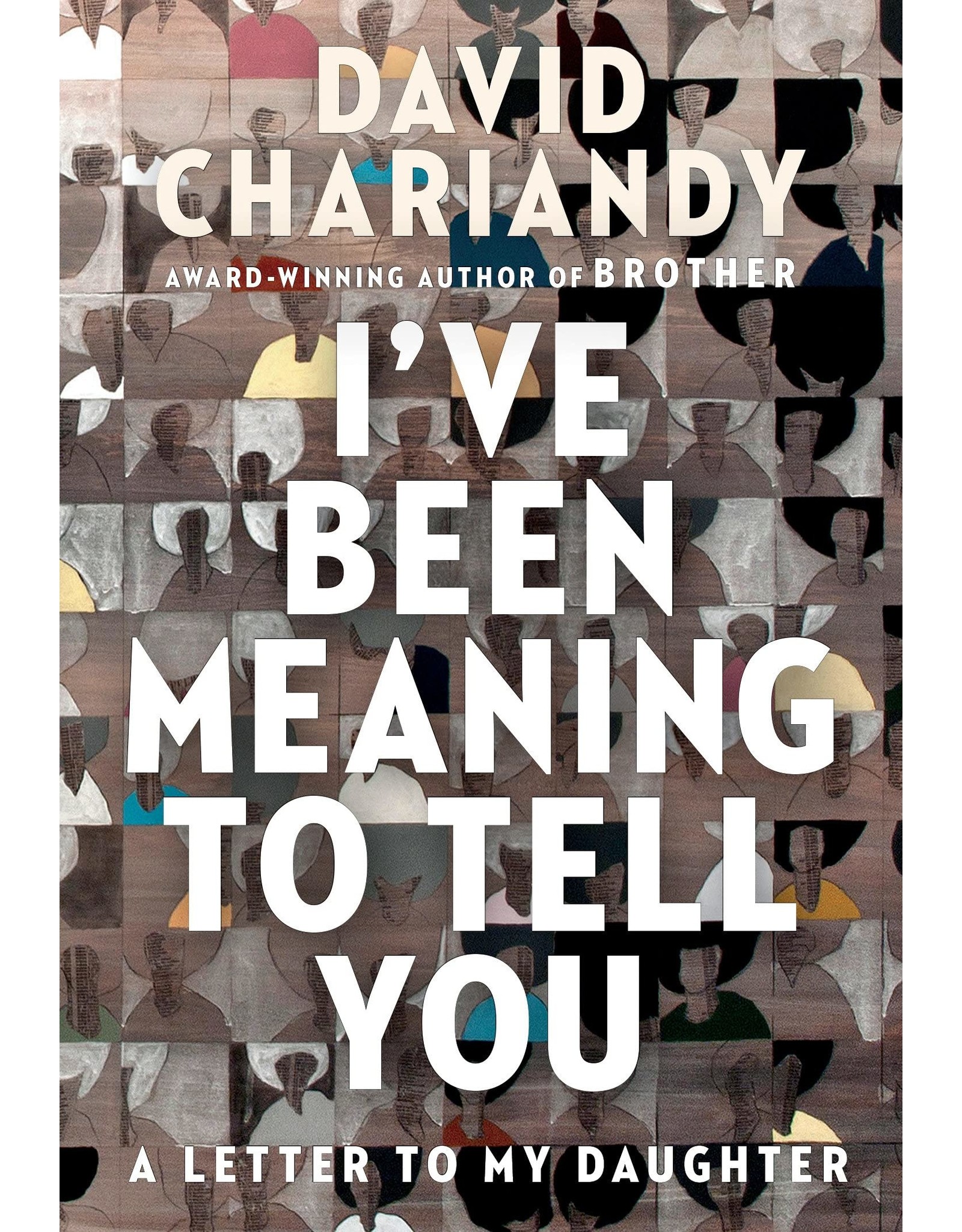 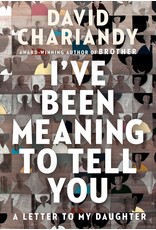 In the tradition of Ta-Nehisi Coates's Between the World and Me and Chimamanda Ngozi Adichie's Dear Ijeawele, or a Feminist Manifesto in Fifteen Suggestions, acclaimed novelist David Chariandy's latest is an intimate and profoundly beautiful meditation on the politics of race today.

When a moment of quietly ignored bigotry prompted his three-year-old daughter to ask "what happened?" David Chariandy began wondering how to discuss with his children the politics of race. A decade later, in a newly heated era of both struggle and divisions, he writes a letter to his now thirteen-year-old daughter. David is the son of Black and South Asian migrants from Trinidad, and he draws upon his personal and ancestral past, including the legacies of slavery, indenture, and immigration, as well as the experiences of growing up a visible minority within the land of one's birth. In sharing with his daughter his own story, he hopes to help cultivate within her a sense of identity and responsibility that balances the painful truths of the past and present with hopeful possibilities for the future.
Add your review
0 stars based on 0 reviews