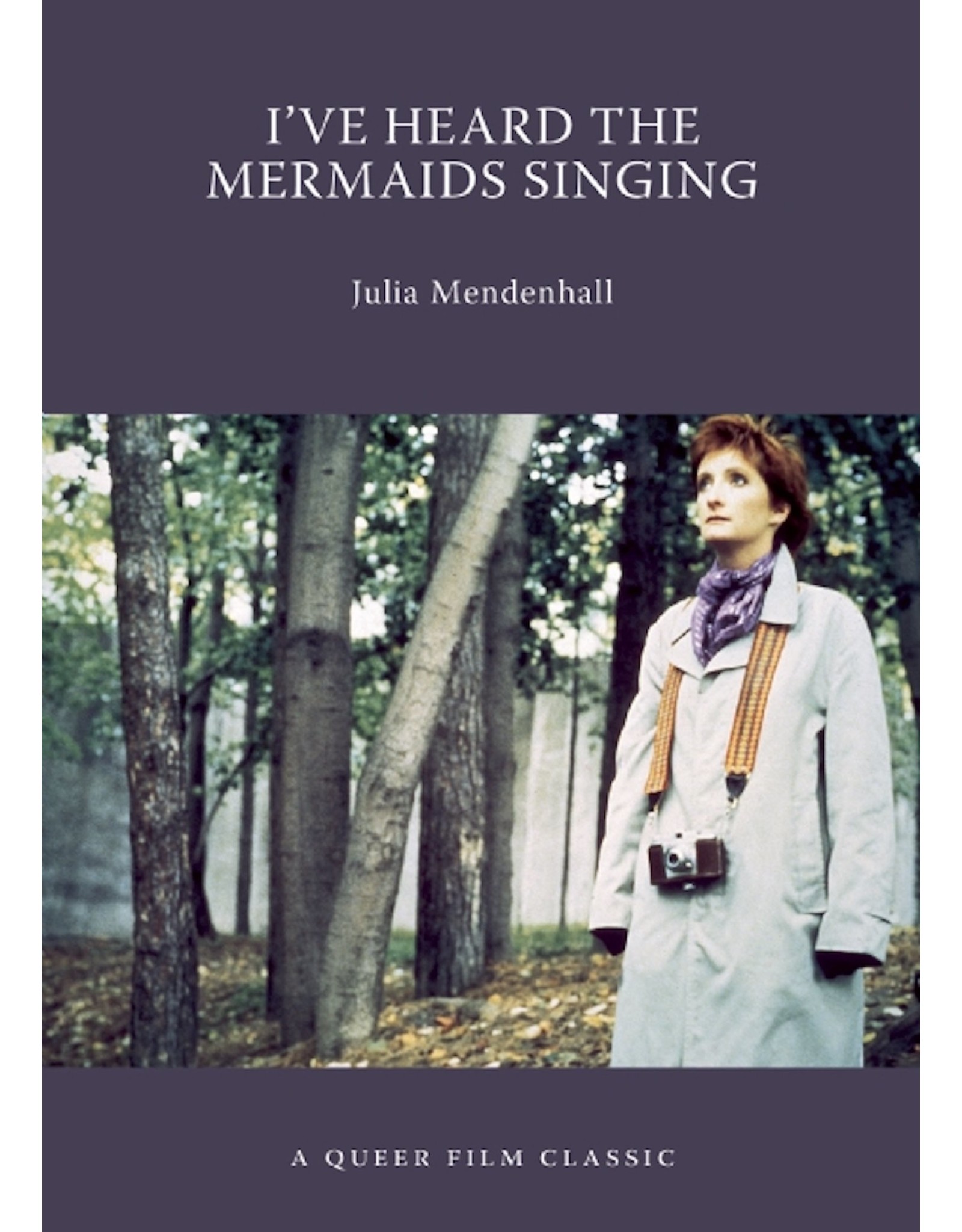 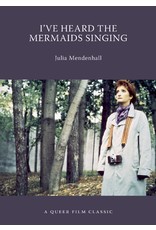 A Queer Film Classic on Canadian director Patricia Rozema's I've Heard the Mermaids Singing, her quirky and hopeful first feature film which made its premiere at Cannes and won its Prix de la jeunesse. Presented as a "videotaped confession," it tells the story of Polly Vandersma, an unpretentious and introverted young woman who takes photographs as a hobby and works as a personal assistant to an elegant and sophisticated, but unsatisfied, art gallery director, Gabrielle St. Peres, whom she worships. This book presents a new close textual analysis of Mermaids that places this complex yet teachable film unquestionably within the global queer film canon while uncovering many of its complexities. The film has appeared on the Maclean's "Top 10 Films of the 20th Century" and Toronto International Film Festival's Best 10 Canadian Films of All Time.

Julia Mendenhall, a longtime fan of the film, places it in the context of the director's life experiences and her filmic oeuvre, the production and reception history of the film within the mid to late 1980s and the 1990s era of "outing," and the development of queer theory.