I.W.W. Songs: To Fan the Flames of Discontent, A Facsimile Reprint of the Popular Nineteenth Edition

Home / I.W.W. Songs: To Fan the Flames of Discontent, A Facsimile Reprint of the Popular Nineteenth Edition 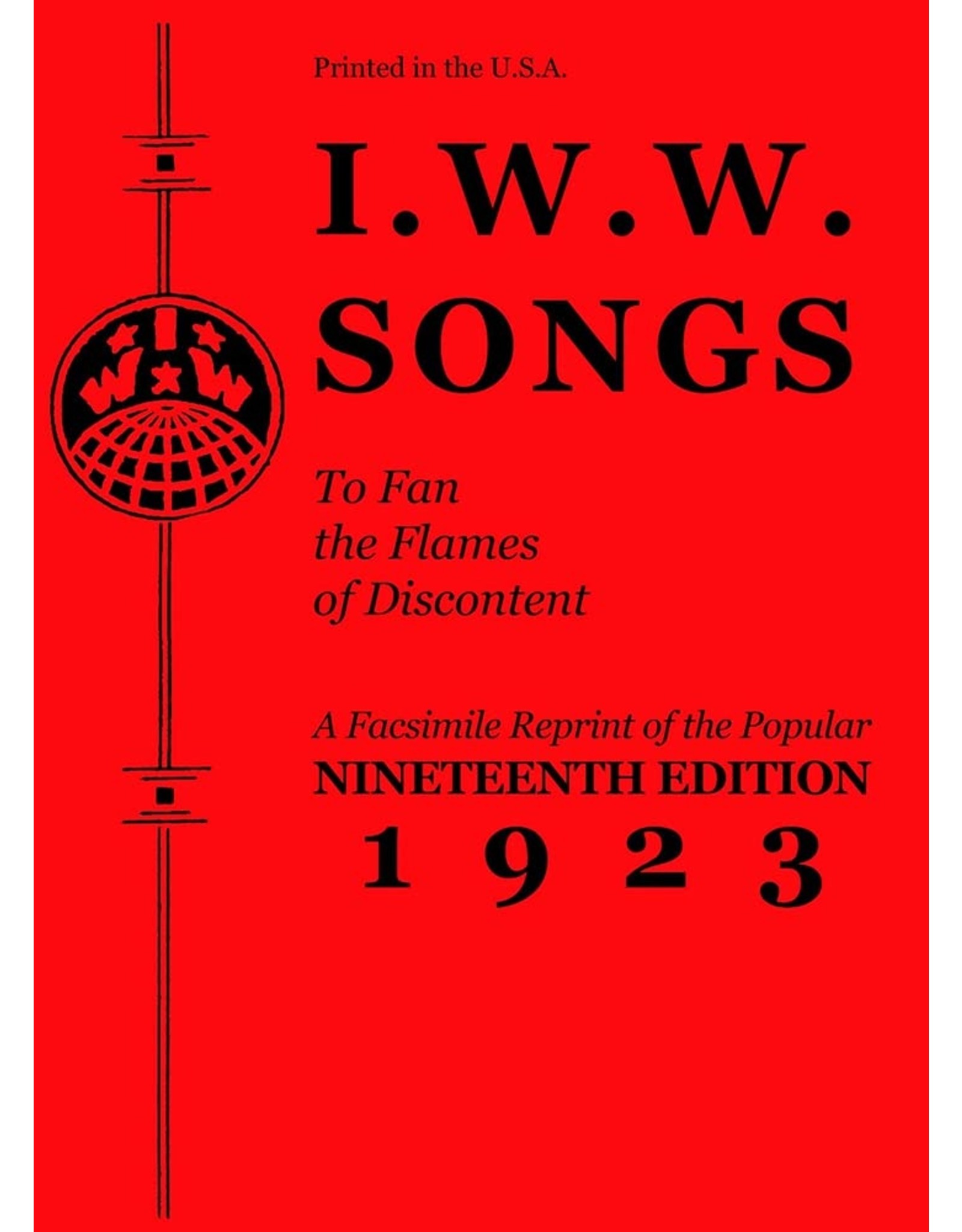 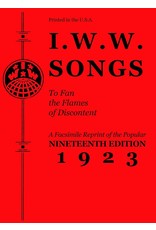 Undoubtedly the most popular book in American labor history, the I.W.W.’s Little Red Song Book has been a staple item on picket lines and workers’ gatherings for generations and has gone through numerous editions. As a result of I.W.W. efforts to keep up with the times, however, recent versions of the songbook have omitted most of the old-time favorites, especially the raucous lyrics of the free-spirited hoboes who made up such a large portion of the union’s membership in its heyday. Reprinted here is the 19th edition, originally issued in 1923, the year the I.W.W. reached its peak membership. Of the 52 songs in this book, the overwhelming majority have not been included in the I.W.W.’s own songbooks for many years. Here are such classics as Joe Hill’s “John Golden and the Lawrence Strike,” “We Will Sing One Song,” “Scissor Bill,” “The Tramp,” and others; T-Bone Slim’s “I’m Too Old to Be a Scab,” “Mysteries of a Hobo’s Life,” “I Wanna Free Miss Liberty,” and others; Ralph Chaplin’s “All Hell Can’t Stop Us,” “Up from Your Knees,” “May Day Song,” and more; and other songs by C. G. Allen, Richard Brazier, Pat Brennan, James Connelly, Laura Payne Emerson, and many others.