James Baldwin and the Queer Imagination 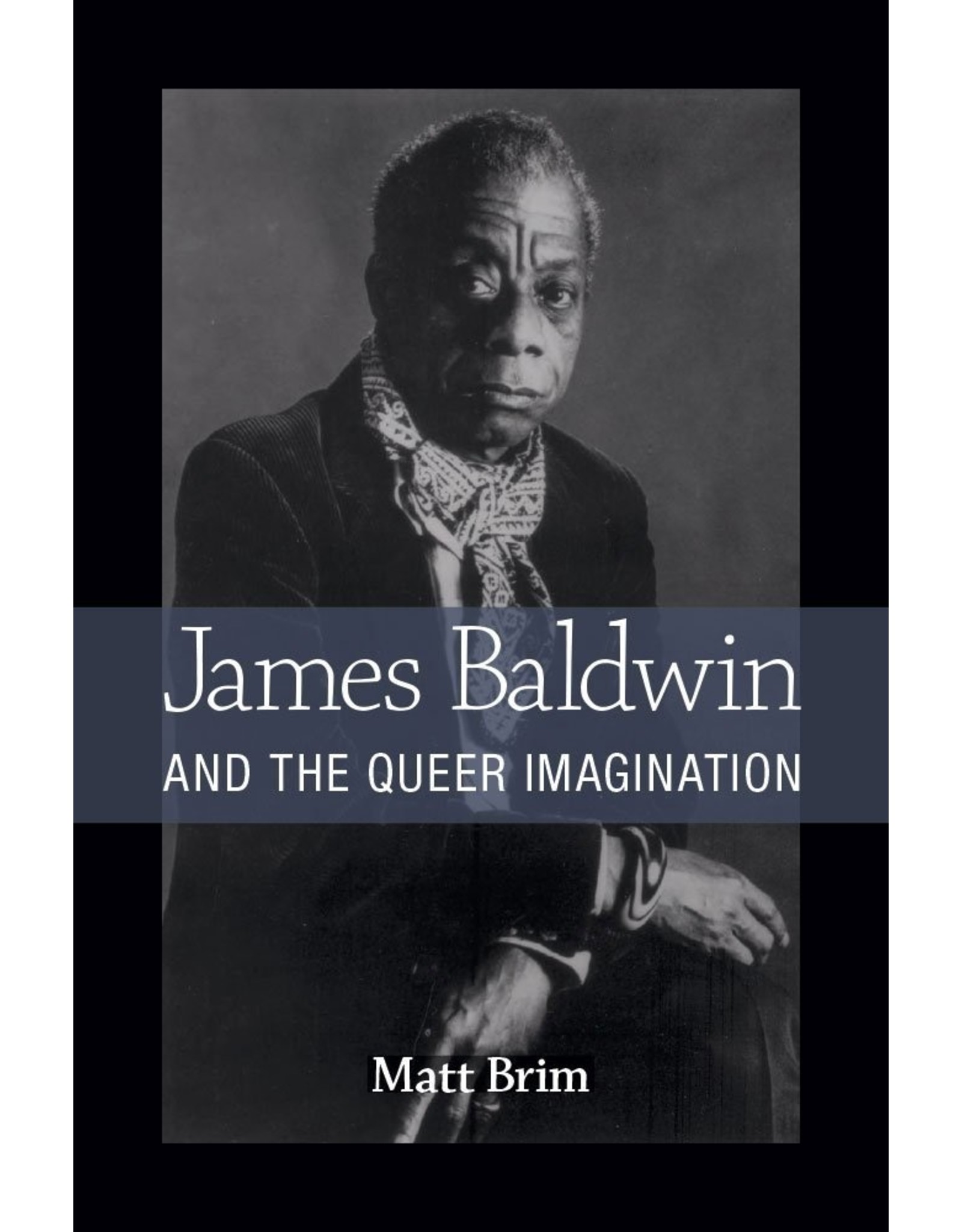 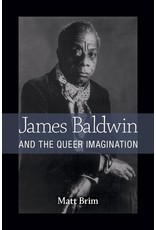 The central figure in black gay literary history, James Baldwin has become a familiar touchstone for queer scholarship in the academy. Matt Brim’s James Baldwin and the Queer Imagination draws on the contributions of queer theory and black queer studies to critically engage with and complicate the project of queering Baldwin and his work. Brim argues that Baldwin animates and, in contrast, disrupts both the black gay literary tradition and the queer theoretical enterprise that have claimed him. More paradoxically, even as Baldwin’s fiction brilliantly succeeds in imagining queer intersections of race and sexuality, it simultaneously exhibits striking queer failures, whether exploiting gay love or erasing black lesbian desire. Brim thus argues that Baldwin’s work is deeply marked by ruptures of the “unqueer” into transcendent queer thought—and that readers must sustain rather than override this paradoxical dynamic within acts of queer imagination.