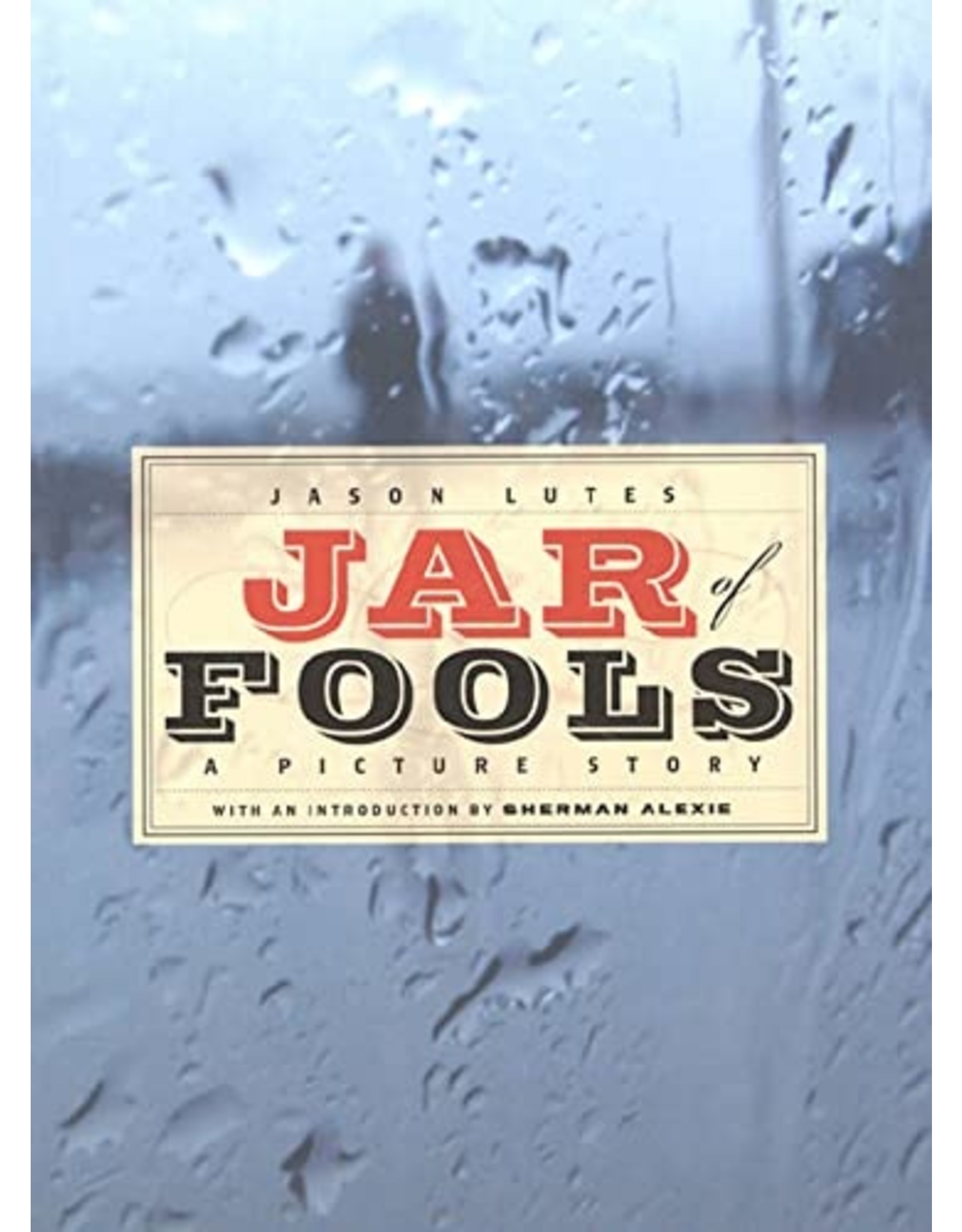 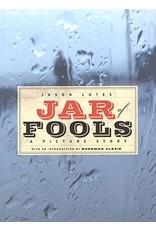 Ernie is an alcoholic stage magician haunted by lost love and his brother's suicide, and he's hooked up with his senile mentor in one last effort to sort his life out. But Ernie needs to keep Flosso the Magnificent with him in the present and by his side to guide Ernie through these difficult days. These two magicians have run out of escape tricks but they can't stop running.

Esther is still numb with grief for Ernie's brother. She works at a coffee shop and has allowed her heart to simply atrophy while a torrent of rage builds slowly inside her. Nathan Lender is a small time grifter living on his wits and in a car with his twelve-year-old daughter, Claire. He's running out of time to fix the past and make things right for his daughter. One morning Nathan Lender makes the mistake of trying to con Esther at the coffee counter. Circumstance will bring a desperate group of people together, all at the end of their rope. An unlikely kind of love grows from these broken people who discover the act of self-sacrifice can perform miracles.