Joris Ivens and the Documentary Context 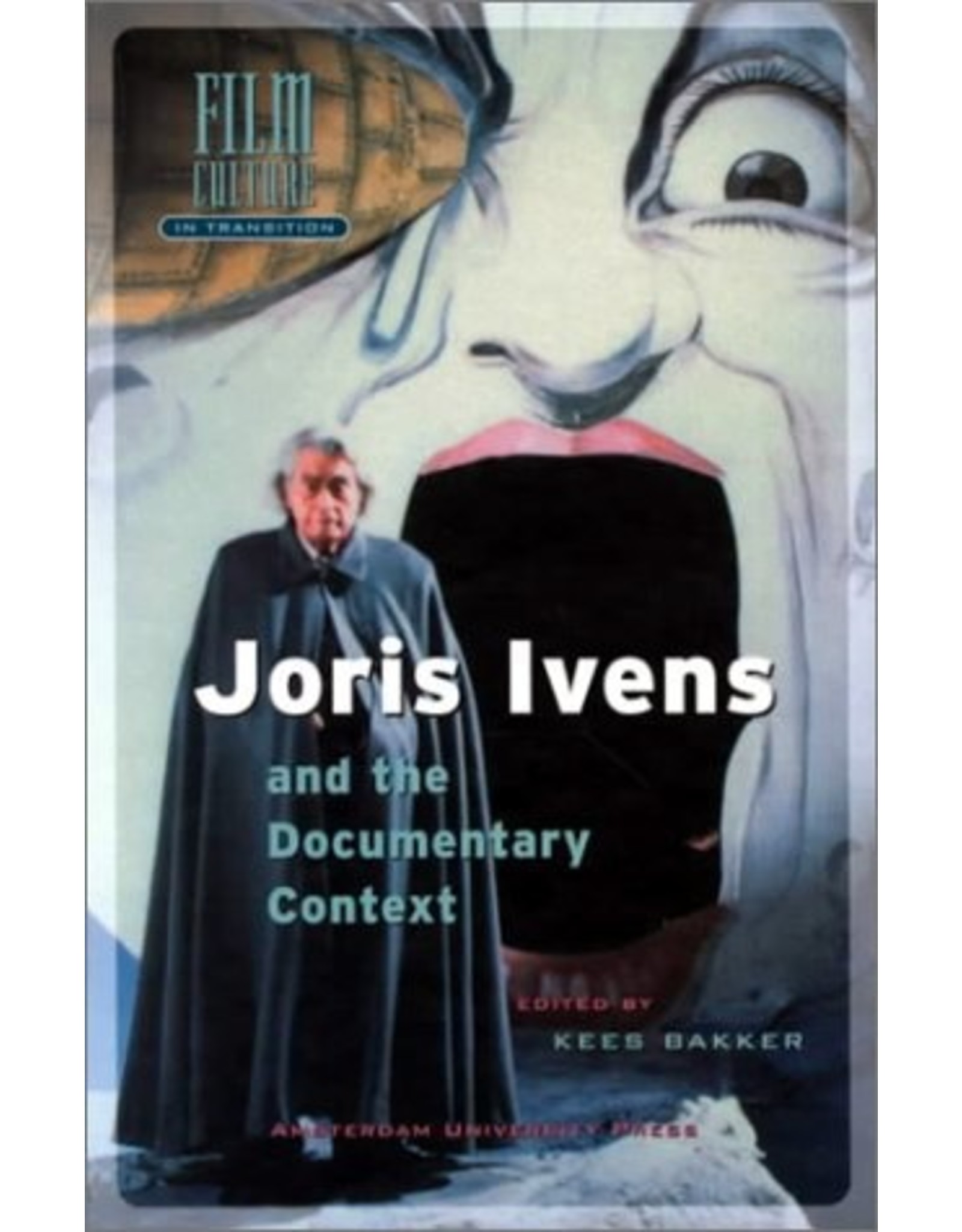 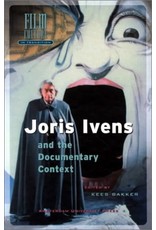 The life of Joris Ivens (1898-1989) coincides roughly with the history of the film. His own place of prominence in that history was earned by his pioneering work in the documentary film, which combined a striking aesthetic with intense personal and political involvement. This book places his life and work in the context of twentieth-century history and the development of the documentary film. Articles by film scholars, historians, former co-workers, and by Joris Ivens himself present a complex portrait of this outstanding filmmaker, illuminating the social, political, and aesthetic facets of his life and work, as well as of the documentary film in general.