Joy Is So Exhausting

Home / Joy Is So Exhausting 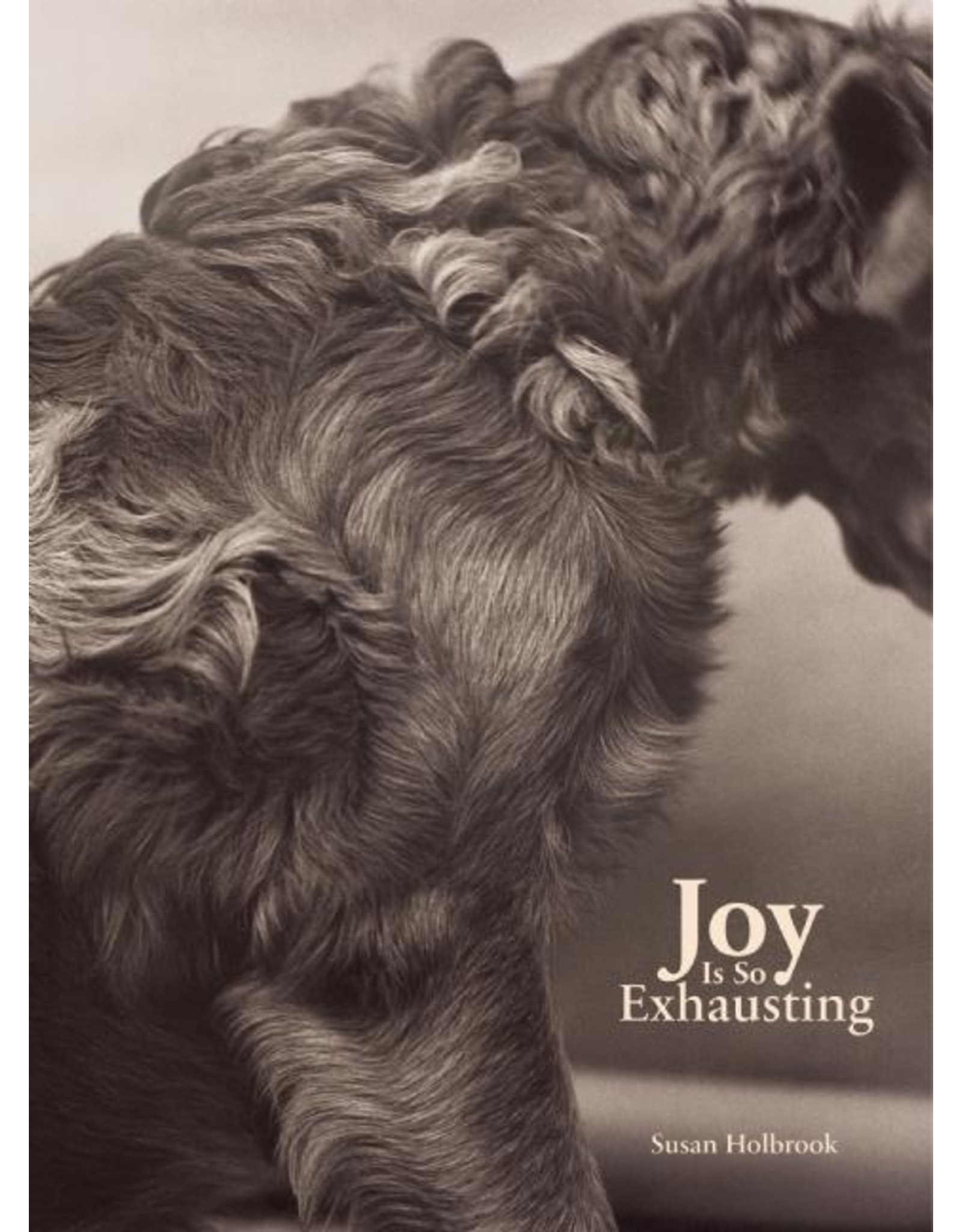 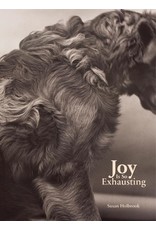 Joyfully melding knowing humour and torqued-up wordplay, Holbrook’s second collection is a comic fusion of the experimental and the experiential, the procedural and the lyric. Punch lines become sucker punches, line breaks slip into breakdowns, the serious plays comical and the comical turns deadly serious. Holbrook’s poems don’t use humour as much as they deconstruct the comic impulse, exposing its roots in the political, the psychological and the emotional life of the mind. Many of these poems import shapes and source texts from elsewhere – home inspection reports, tampon instructions, poems by Lorca – in a series of translations, transpositions and transgressions that invite a more intimate and critical rapport with the written word. This is not merely a book, it is a chocolate-covered artificially intelligent virus with an impish sense of humour that will continue to replicate in your mind long after initial exposure.